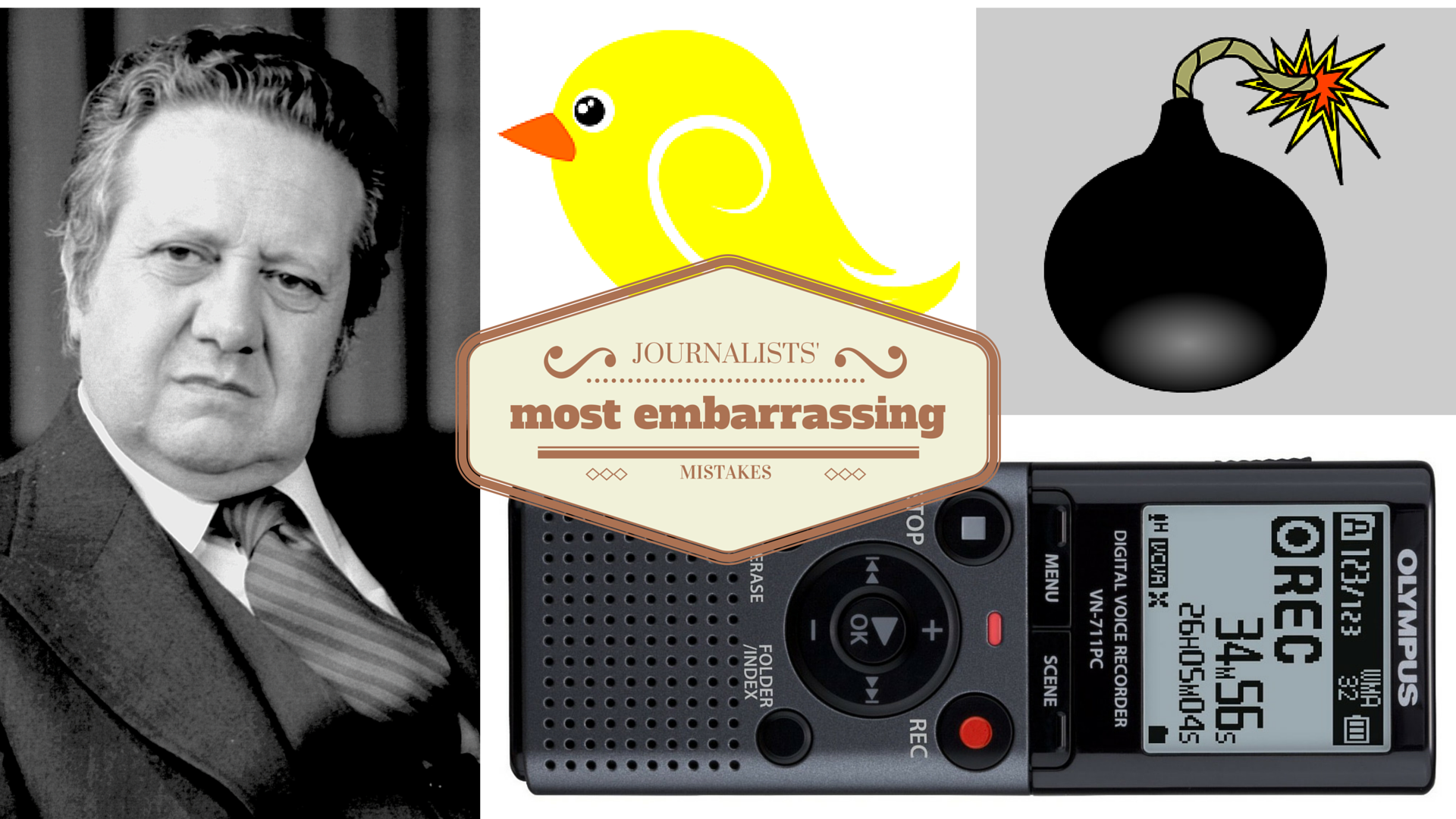 Reputation is key to a journalist’s career – mess up and you’ll have to run away to the circus… or so you might think. These four journalists have survived to confess their worst mistakes.

Tweet your most embarrassing journalistic mistake @XCityplus with the hashtag #journogaffe or share in the comments below. 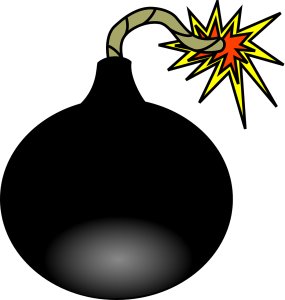 In the mid-Noughties, The Sun had been exposing security weaknesses by planting a series of fake bombs – in the Commons, on an airplane and at Sandhurst Military Academy where Prince Harry was training

Ian Katz, then editor of G2, had the idea of giving The Sun a taste of their own medicine. His assistant made a “bomb” our of blue tack and paperclips, and a young fashion journalist (who was in fact Hadley Freeman) was dispatched to try to get the bomb into the News International boardroom. After three failed attempts to get into the building, Katz said to her, “Don’t worry about it, you’ve done valiantly”, and thought no more about it.

Some time later, Katz was returning from lunch and found hundreds of people streaming out of The Guardian offices. On asking what had happened, he was told “a bomb has been found in the fashion cupboard. 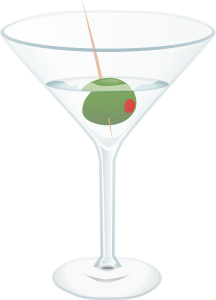 “I was at the 2006 Mercury Prize ceremony five days before our new music section was launching. I was due to interview the Arctic Monkeys – but only if they won. Having refreshed myself at the bar more than was advisable, I began seriously hoping they wouldn’t win, but of course they did. The 20-minute ‘exclusive’ interview that then occurred wasn’t my finest moment.

Following the ceremony, I went on with a group of n’er-do-wells to a watering hole, where, for God knows what reason, I left my two Dictaphones – two for safety, you see (oh, the irony) – on the bar, while I went to the loo. On my return, they’d gone.

I called my editor at 4am from a cab, and confessed. She was furious, and told me to write a general overview on the prize instead, the Arctic Monkeys exclusive having vanished into thin air, with a deadline of 11am. After four hours’ sleep, I stretched the deadline to breaking point, having taken three hours to write 300 words. Not because I couldn’t think, but because I couldn’t physically type. 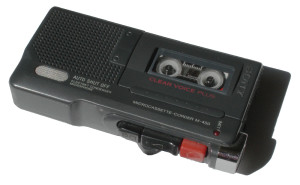 It was a shaming episode, and one that still causes me to break into a cold sweat when the memory of it hits me. But I can’t help feeling the shame would have been even deeper had I actually had to transcribe the interview. I mentioned it to Alex Turner from the Arctic Monkeys one time, and he told me that none of them had been able to understand me. So perhaps I owe that Dictaphone thief a drink. Well, maybe not a drink, actually…”

“I’d barely begun working as a foreign correspondent in the Lisbon Associated Press bureau, about 18 months after the toppling of the dictatorship in April 1974. By early 1976, the veteran Socialist Party politician Mário Soares was about to emerge as prime minister in the country’s first democratic election since the revolution. I had managed to set up a pre-election interview with him in his home.

One of the pieces I’d written a few days earlier had ended up on the front page of Brazil’s largest daily newspaper. I can’t remember what it was about, but it had not left Soares very happy.

As soon as I took my seat in his study, he started berating me, shouting and gesticulating. I saw my accomplishments in journalism flash before my eyes, figuring that getting on the wrong side of the man who was likely to be running Portugal for at least the next few years was probably not a great career move. I ended up bursting into tears in his office.”

“I was starting out as a TV reporter for a BBC regional news programme. One morning I turn up at 8am for my daily briefing, and I’m told to get in the van with the cameraman and drive off to a Tesco car park in Maidstone, where an extremely rare species of bird has flown all the way from South America. So off I go.

It turns out the bird has moved on to a residential housing estate next door. The estate is deserted because most people are at work. Then we turn a corner. There must be hundreds, possibly thousands of men, and the odd woman, dressed in anoraks, all pointing their cameras and binoculars in the same direction. The ‘twitchers’ have descended from all over the country to see this very rare creature that’s arrived in Kent by mistake.

My cameraman warns me: ‘I can’t get an absolute close-up because the camera is not equipped for wildlife.’ This guy overhears and says: ‘I’ve been taking professional photographs of this bird that I can give you to bung in your news report.’ And I think: ‘Fantastic!’ 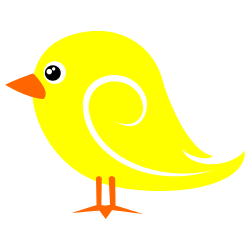 After lunch we head back to London and I’m feeling quite pleased with myself. I hand the photographs over to my producer and put together my report. Within seconds of its broadcast, the phones start ringing everywhere. It turns out another not quite as rare yellow bird, from North Africa, has been in the area at the same time, which he’s also photographed. I don’t know the difference between one yellow bird and another. My editor walks out of his office, and he says: ‘Mr Reporter, I need to talk to you.’”