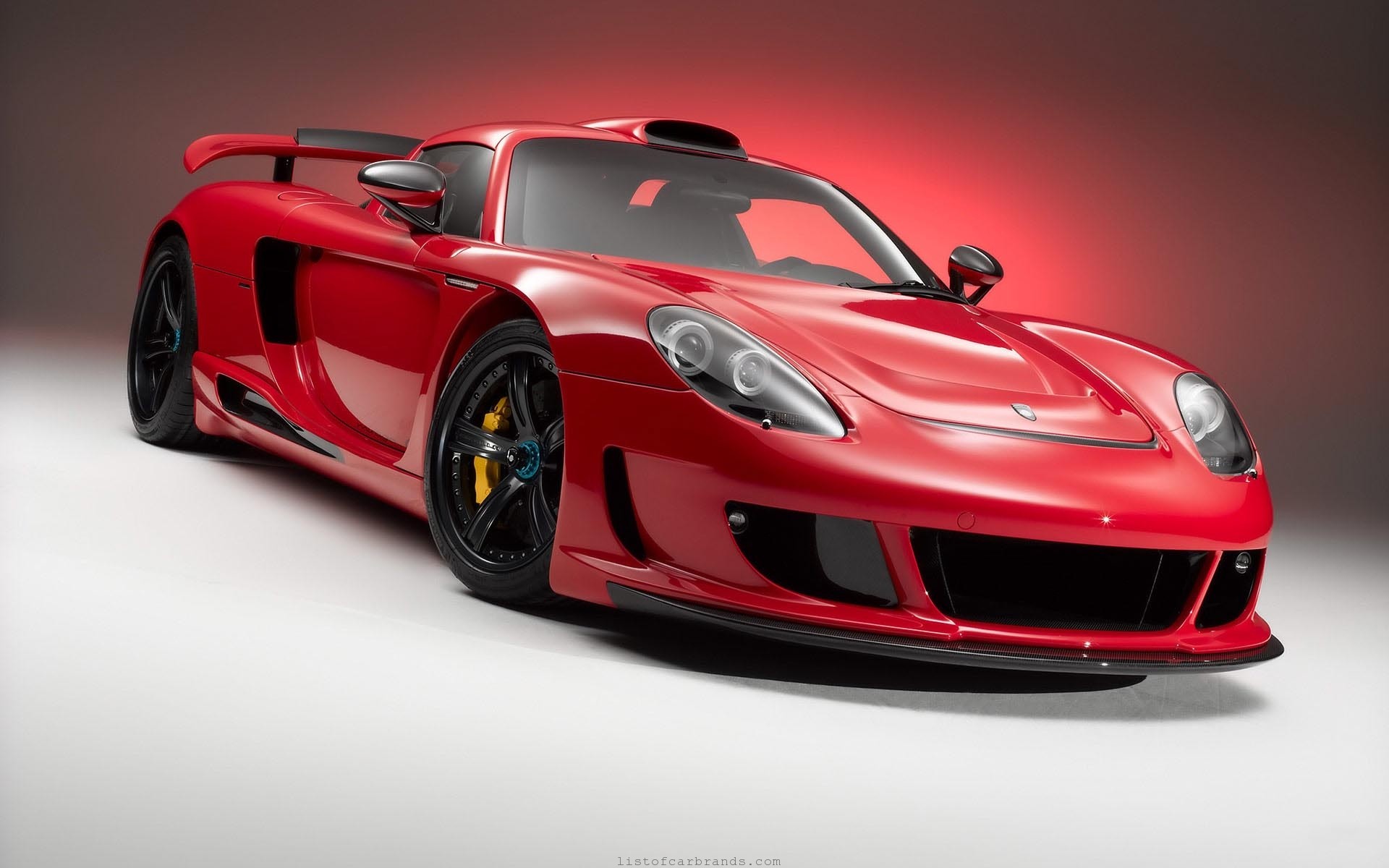 Ever wanted to drive flashy cars every day and get paid for it? Vicky Parrott, deputy motor reviews editor at What Car? and AutoCar, gets to do just that.

She’s based in Feltham and Twickenham in Surrey, but Parrott is rarely in the office. Instead, she’s out test driving cars on the top tracks in the UK and around the world- all expenses paid. Ever fancied jetting off to Florida to drive a Lamborghini Hurácan LP-610 4 Spyder in the sunshine? Vicky’s been there, done that. “It was a really euphoric moment to be handed a Lambo on an all-paid weekend to Miami.” No kidding.

Other impressive vehicles Vicky has road tested include a Rolls-Royce Phantom, a Porsche Cayman GT and a Ford Fiesta World Rally Car. It was still an active competition car at the time, and worth more than £500,000.

Don’t ask her to pick her favourite car though, it changes every day. “Today I’ll go for the Porsche Carrera GT. Tomorrow it might be the Ford Fiesta ST, or the Ariel Atom V8.”

Of course, it isn’t a job without the occasional mishap: Vicky’s possessions have been run over by cars before. Probably best to keep important items away from the track. But small mistakes haven’t stopped Vicky from succeeding – nor has the impression of motoring journalism as a male-dominated career path. Parrott says: “I think a lot of motoring media outlets are now wanting to get a female journalist on their staff to help bring more balance.” You might have to prove yourself that little bit more, though.

You can read more about an average day in the life of the deputy motor reviews editor in this year’s XCity, but for now check out some of the cars Vicky was lucky enough to get the keys to: