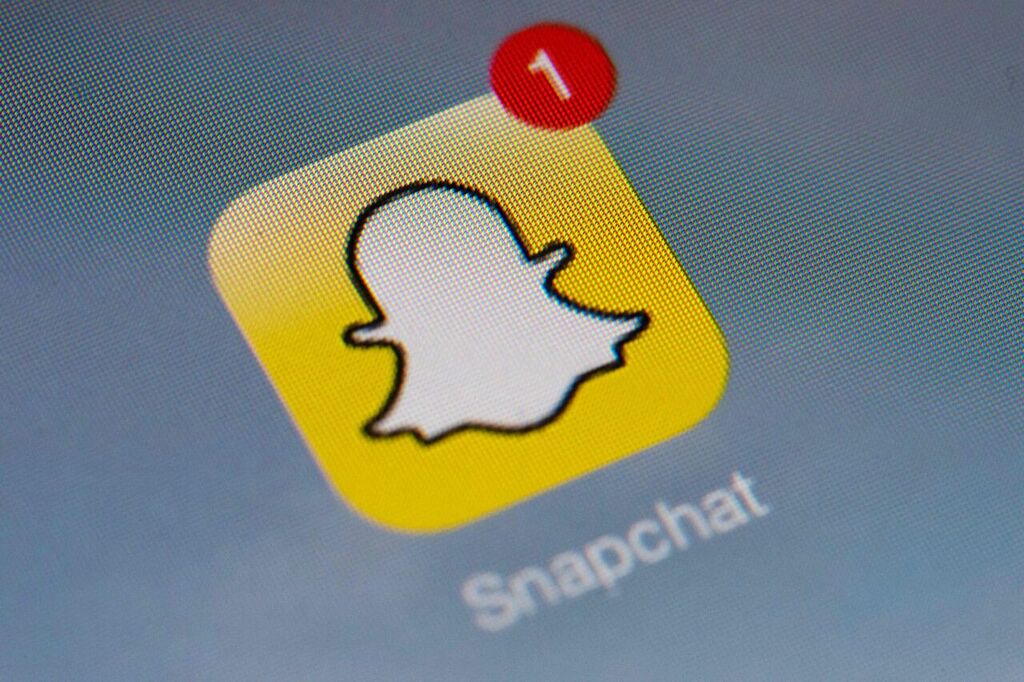 Twenty years ago, if you replied to someone’s question with the phrase “just Google it”, you would have received a blank stare, quickly followed by a comment regarding your wellbeing. Fast forward to 2006 and the word “Google” was officially recognised in the Oxford English Dictionary. But while the iconic search engine was once the most far-reaching internet invention, social media is quickly catching up.

Facebook, Twitter and Snapchat are playing an ever-increasing role in how we receive and impart information, opinions and news. But while many see Snapchat and other social media as a threat to traditional print publications, the lamenting cries of “print is dead” may be more misplaced and naïve than first thought. Well-established brands are embracing social media to foster a whole new generation – and, in the process, secure more readership for their print publications.

Cosmopolitan UK has nearly two million Facebook likes, 360,000 followers on Twitter and its Snapchat Discover channel gets on average 300,000 unique views per day. The magazine’s circulation has increased by 57.3 per cent year on year. Hearst attributes this massive leap to its new look, new distribution strategy and – most importantly – its digital presence, which is so large it has taken on a life of its own.

Farrah Storr, editor-in-chief of the UK’s edition, has revealed that they are increasingly finding that young people know of their Snapchat channel, but are unaware that it is a product of the magazine.

Speaking at the PPA Festival in 2016, she said: “Cosmopolitan goes where the audience goes. We’ve done very well with our Snapchat Discover channel. And if you’re engaging with us on a different platform and you like what we’re doing, then I say you’re more likely to pick up a copy of the magazine when you see us at your local shop.”

But it’s not only the UK’s highest circulating women’s glossy magazine that is taking advantage of the social media generation’s thirst for fast information and entertainment to expand its brand. National newspapers such as The Sun and the Daily Mail are also taking note.

The Sun has 1.5 million followers on Twitter, over 2.5 million Facebook likes and its Snapchat Discover channel receives roughly half a million views a day. Its combined social media following is more than the paper’s daily circulation of around four million.

Eve Simmons, digital editor for The Sun’s Snapchat channel, sees Snapchat as a key way of imparting news and information to the social media generation.

She says: “The new generation of social media users needs to be entertained quickly and the easiest way to do this is through visual content. There’s so much out there that our brains can’t decide what information it wants to digest and what information it doesn’t want to. Hence, Snapchat is genius, as it’s all visual and disappears pretty quickly.”

She also emphasises that the newspaper and its Snapchat channel are viewed as completely different products, but added that social media could play a role in “familiarising the younger generation with print titles and perhaps define said titles by their social media content, rather than their traditional print values”.

David Knowles, a video journalist for the leading legacy publisher on Facebook, MailOnline (which receives over a billion Facebook views per month), agrees that social media is playing an ever-increasing role in the distribution of news.

He says: “Facebook is a valuable platform for the Daily Mail and MailOnline because it allows us to reach tens of millions of people around the world daily. We can create new audiences and tell stories that affect and move huge numbers of people that would previously have been impossible. Through Facebook, we are expanding the reach of our journalism in the largest social sphere on the planet.”

According to a study conducted by digital marketing agency Invesp, Facebook is the most influential platform, with nearly a third of people surveyed agreeing that they would be influenced to purchase a product promoted on the website. In fact, of those surveyed, 78 per cent of people said that social media posts by companies influence their product choices in general.

A study by market researchers Olapic also found that 53 per cent of millennials say user-generated content influences what they buy. Publications on social media are able to not only promote their product, but also to mimic UGC, taking advantage of the implicit trust that millennials have towards it, potentially pushing up sales.

Social media is a driving force in journalism today, one that should not be overlooked and is much more complex than just sending a tweet. Knowles says that social media skills are now “hugely important” for journalists to master and can create content which far outlives a daily newspaper, a weekly or even a monthly magazine.

He says: “The amount of time normal people spend on social media is daunting and the ability to tell important and emotional stories that get people’s’ attention is a) a great skill and b) hugely difficult.”

With social media creating such a perfect platform to foster new audiences, more publications should be perfecting their social media presence to capture audiences who exist in the online sphere. As Knowles says: “Print and social are undergoing a continuous revolution in terms of how they are consumed and what people want from them” and organisations can benefit from creating a “holistic experience that can appeal to everyone”.