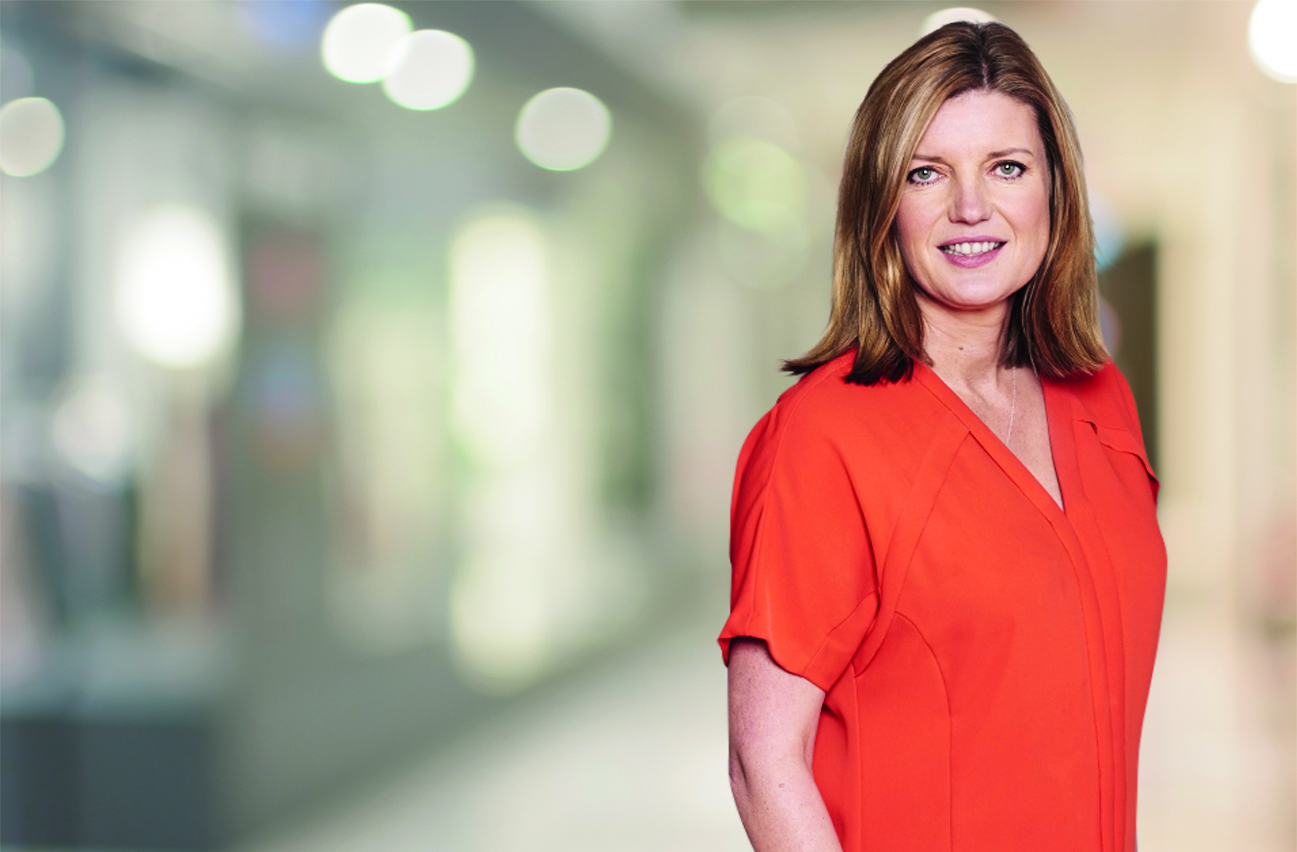 Vanessa Clifford became chief executive of Newsworks – the marketing body for national newspapers – on a permanent basis in November 2016. She spoke to XCity Plus about how newsbrands have faced and are facing up to challenges in 2017, such as double digit decline in print ad revenues and the onward march of digital media.

How do you feel newsbrands are adapting to the challenging print market conditions in 2017?

It depends what you mean by “challenging”. They sell a lot of papers every day – around seven million I think, at the last count – which is a pretty impressive number. Most people would love to sell seven million of something every day, and that’s just one element.

The bit that half frustrates me and half makes me pleased is how we all look so closely at what people do with papers and newsbrands and comment on them. It must come down to the fact that we love them really.

How has the makeup of newsbrands’ audience changed in the last decade?

There has been a decline in readership, but it’s not catastrophic. The National Readership Survey for the year January to December 2007 showed 39.7 million print newspaper readers. Newspaper readership for the rolling year ending September 2016 was 33.8 million.

Overall, because we’ve got the desktop reach on top of that, as well as tablet and phone, we’ve actually seen a growth in newsbrand reach. We’ve gone from a 39 million overall reach, across all platforms, to 47 million. That’s more than people use Google each month in the UK.

How well have newsbrands adapted to digital?

Newspapers were some of the first brands out there to move onto digital platforms and they’ve embraced them, because they’re following where their consumers are.

What were your thoughts on the launch of The New Day from Trinity Mirror?

As a project, I said at the time that I thought it was a brilliant, brave innovation on the part of Trinity. I think it’s one of the things that any forward-thinking brand does and I think all of them are doing this in different ways – looking at innovation and saying “let’s give this a try”.

The fact that any newsgroup would sit there and say “We’ve had an idea, we’ve done some research, let’s launch it and see how it goes” is great. And it’s also brave to decide it’s not gone well, shut it down and move onto something else. We expect that of tech players – to launch something and if it doesn’t work, close it and quietly move on. I think it’s great to see print doing the same thing.

What’s your take on The Independent moving online only?

It looks like it was a business decision. They looked at it and asked: “Is the print title the most cost effective way to get our information out?” I’m guessing the answer was: “Possibly not, but digitally, we’ve got this growing audience – why don’t we focus all our efforts there?”

Since The Independent’s been taken to a digital platform, its numbers have rocketed. It’s just an adaption. The title is accessed via mobile by 75 per cent of its users. It has got engaged users and it wants to focus around a platform that it knows readers like.

What do newsbrands need to do to succeed in 2017?

It’s the same as anything else – a new brand full stop. Having some form of USP is what a new brand will always need – whether it’s a branded loo roll or a new newspaper, you have to have something unique about you to attract attention and sell yourself on.

It’s all about holding the consumer and your audience at the height of all your research and insights and thinking: “If our audience is moving in one direction and is less engaged with print, let’s follow them, listen to what our research is telling us and react to it.” That’s not unique to a newsbrand.

Slow-moving consumer goods brands do this kind of stuff all the time. They have lots of different variants and skews. Sometimes they decide to get rid of one dimension and support a new one, or get rid of one aspect and put more effort behind another. It’s the natural life of brands. 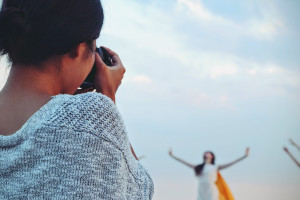 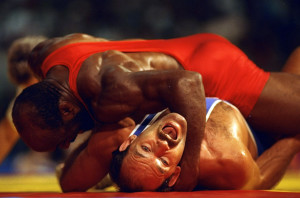 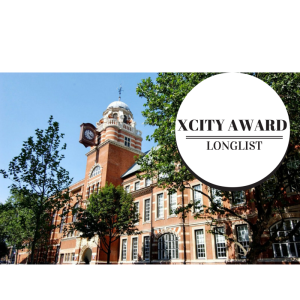 Previous post 5 Things To Know Before Dating a Journalist

Next post Beware of the trolls: Are internet bullies stopping us from writing?
Tweets by XCityplus