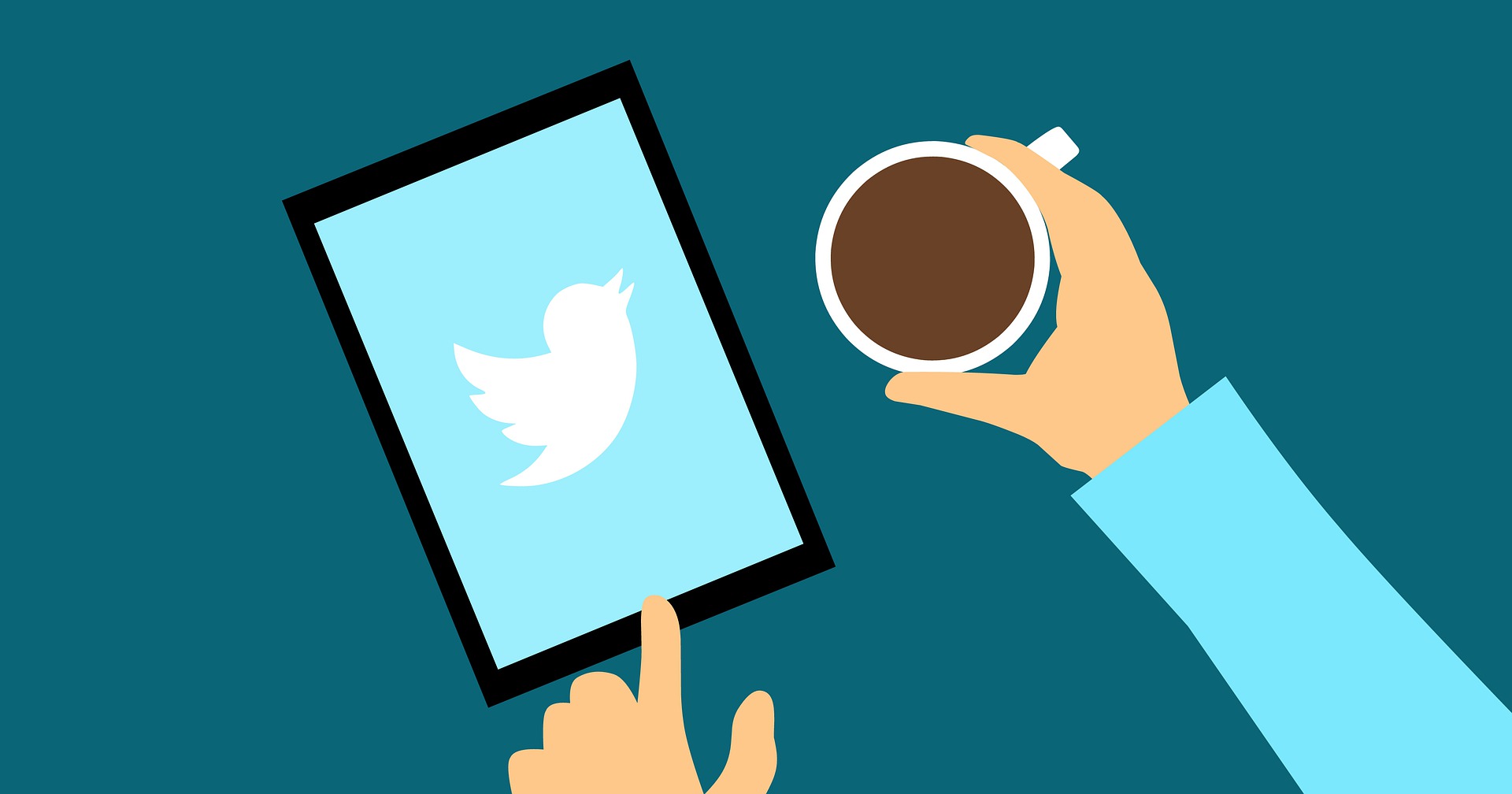 On day one of the Magazine MA at City you are now instructed to set up a Twitter profile and craft an eye catching tweet. Of course, for many journalists Twitter is crucial. It provides a means to track news, find stories and show-off (sorry – distribute work). But there will always be some who approach Twitter with despair.

For us – the Twitterphobics – Twitter reminds us of university halls, where the chief currency in social situations was the ability to crack a pun and engage in wisecracks and banter. Then, and now, we lack the will or the means to partake.

Like most things in life, we accept there are some good bits, but we shudder at the tired aphorisms, the ever-steady pushing of agendas and the abuse of anyone fat/left wing/female etc. We question the power of a hashtag and we have never been tempted to check on Donald Trump – honestly.

So what should we do? Hang up our figurative pens for good and find a new career?

You can be a Twitterphobic and a good journalist. In fact, there are some advantages:

Even the most hardened Twitterphobic may be required to confront their nemesis in the pursuit of journalistic greatness, but our fear of the site means our time is used efficiently. No tumbles into the Twitter black hole for us. It’s in and out – job’s a good’un.

Journalists defend their Twitter use by claiming it as a “professional tool,” but many struggle to pinpoint where the job ends and where the curation of a personal-brand begins. In the end we fall, like everyone else – slaves to the simulation of happiness that a retweet brings.

Many psychologists believe that Twitter increases anxiety, particularly among those who crave external approval (who doesn’t?). In fact, a recent study from the University of Chicago found that “the mere presence of one’s own smartphone reduces available cognitive capacity”.

So, as everyone else crams their most amusing inner-thoughts into 280 characters, those of us with a preference for putting our damn phones down may well be the only jolly ones in the office.

Will Twitter last forever? The company finally turned a profit last quarter, but let’s not forget that Twitter has lost around $2.5bn (£1.9bn) since its inception in 2006. Financially speaking, Twitter is not what you’d call a roaring success. It’s also faced three consecutive quarters of fairly flat membership figures.

Then there’s the lingering spectre of regulation – or, at the very least, the threat of user-fatigue – as distributors of fake news, wannabe Nazis and the terminally vile show few signs of taking a break.

If Twitter does fail and mass panic breaks out in newsrooms across the country, you’ll find those of us who are less reliant on the site hidden in the loos, raising a glass and keeping our heads.

Okay, so this doesn’t make us great journalists in and of itself, but we are in good company.

Guardian columnist Lindy West quit Twitter in January 2017, labelling it unusable for anyone but “trolls, robots and dictators”. In July, CNN anchor Alisyn Camerota penned a break-up letter to Twitter which she said had become “mean and abusive”. She joined CNBC’s Kelly Evans, who quit in 2016.

Also in July, The New York Times columnist Bret Stephens abandoned his Twitter to an editorial assistant after airing his feelings about the way Twitter “erases nuance, coarsens thought, [and] facilitates a form of self-righteous digital bullying and mob-like behavior that can wreck people’s lives”.

(Oh, how us Twitterphobics would love an editorial assistant or two.)

Other journalists like the Guardian’s Owen Jones, and NYT editor Jonathan Weisman, have had to take breaks from the platform, citing fatigue at the unrelenting abuse.

So, fear not Twitterphobics – I say we stand strong and tall. No more should we hide our fear under a bushel. Twitter may be one of the tools of the trade but that doesn’t mean we have to love it. One day, perhaps, we’ll be free.