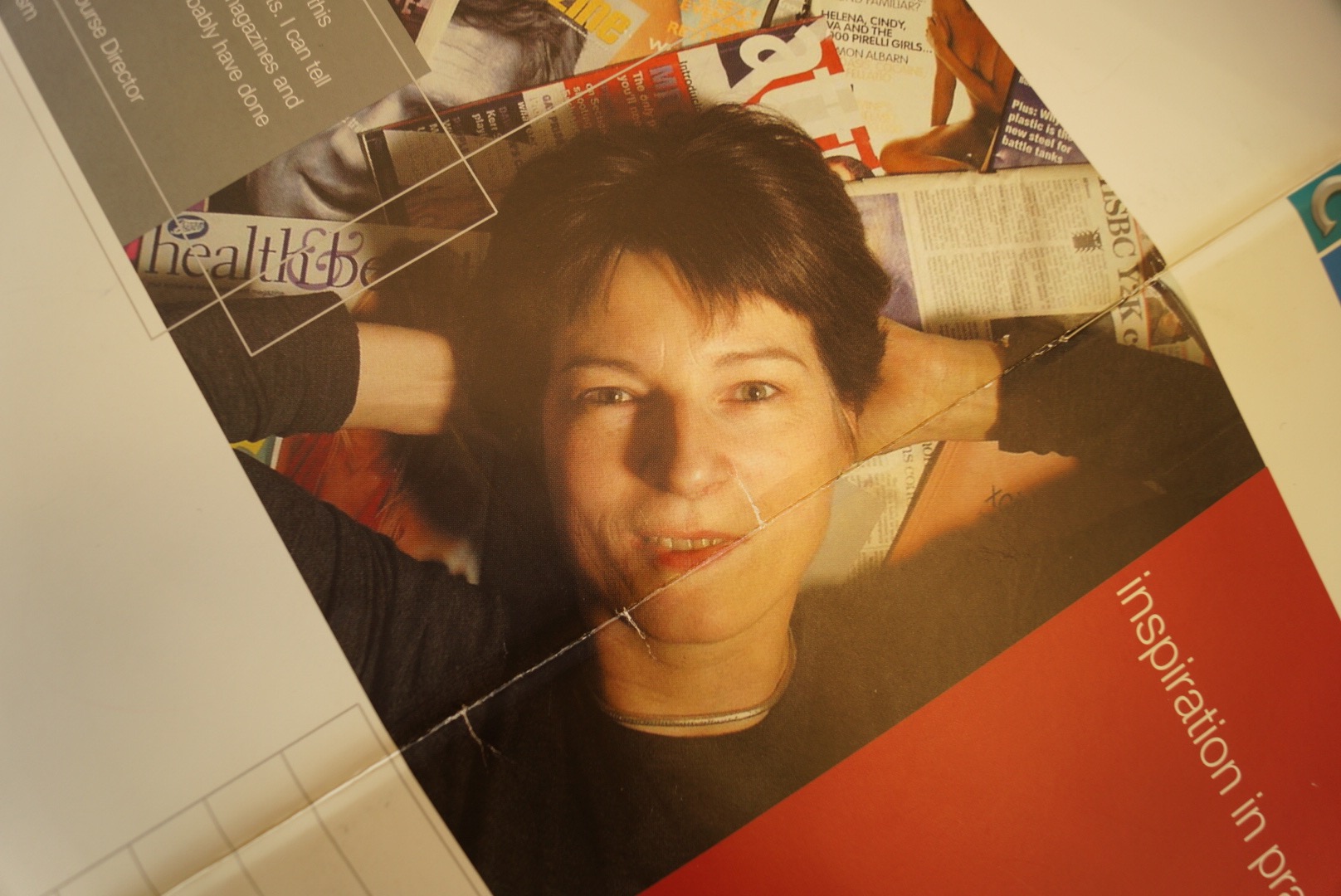 This year, four much-loved City Journalism MA lecturers are retiring. To celebrate their time here, XCity Plus has put together a selection of photographs from both their early years as lecturers and the present day.

Before joining City in 2002, Prof Lis Howell was a TV producer and executive. She started two channels as programme director at GMTV and Living TV. Prof Howell is director of postgraduate studies and director of broadcasting.

Prof Howell is hoping to stay around part-time as a manager of the Expert Women project — a survey-based project where postgraduate students count the number of women on flagship TV and other radio news programmes.

Roy Greenslade joined City in 2003 as Professor of Journalism. Prior to joining he was writing a weekly media column for The Guardian, which ran until January 2017. Greenslade was appointed editor of the Daily Mirror from 1990 to 1991.

In the future, Greenslade will continue to work on a freelance basis and occasionally lecture at City. He also hopes to take a more active role in Irish politics and tend to his garden in Donegal.

David Leigh joined City in 2006 as the Anthony Sampson Professor of Reporting, teaching students on the Investigative Journalism MA. Leigh was The Guardian’s investigations editor, a role which he held alongside teaching at City until 2013, when he retired from the paper.

Leigh will remain involved in journalism after his retirement, particularly through his position on the board of press regulator IMPRESS.

Dr Barbara Rowlands joined City in 1999, from the University of Westminster, where she ran the MA in Journalism and launched a BA in Medical Journalism. Previously, Dr Rowlands authored three consumer health books and contributed to The Times, The Telegraph and the Daily Mail amongst others.

After retirement, Dr Rowlands plans on returning to freelance medical journalism and will continue to run a module on the magazine industry at City.