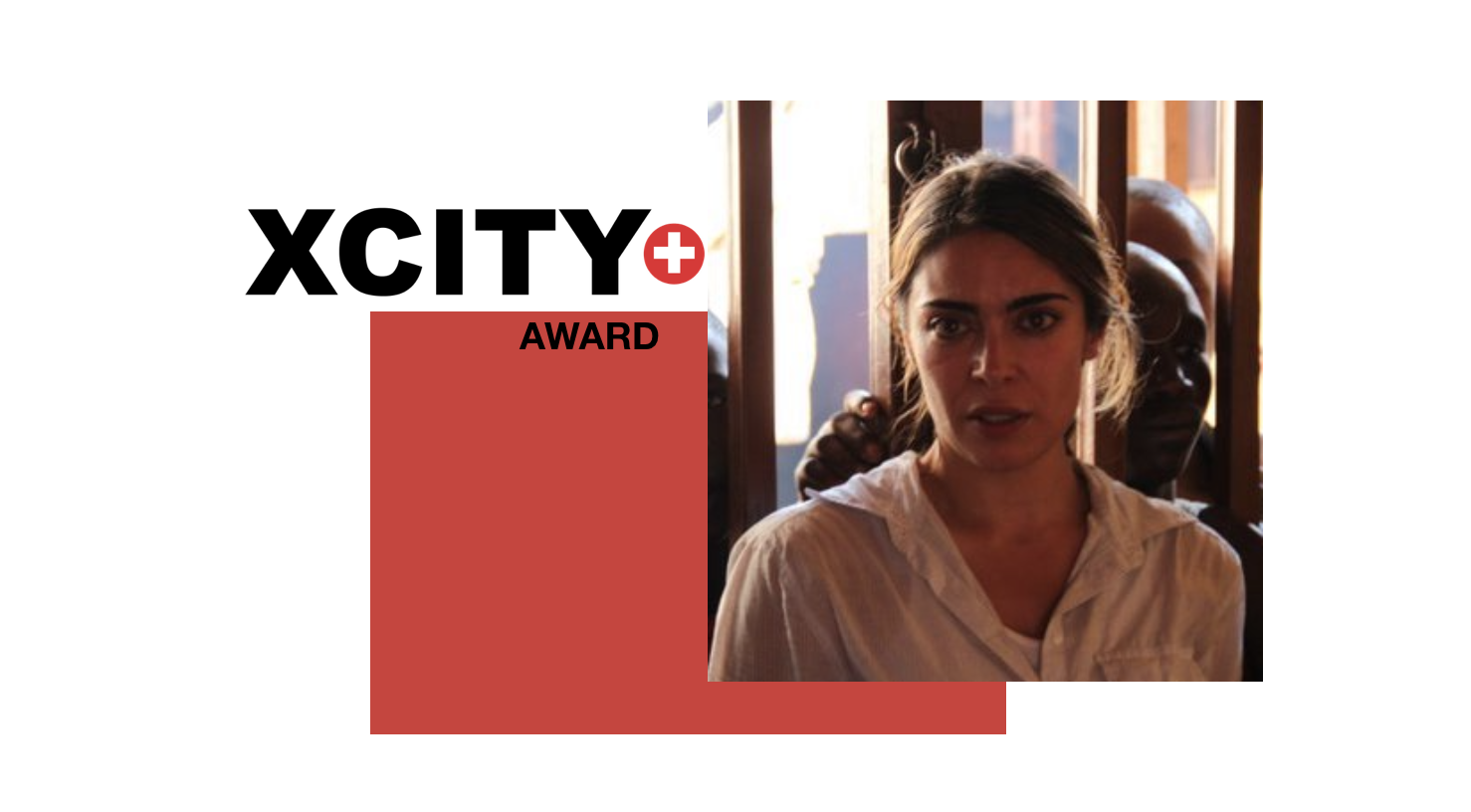 Award-winning broadcast journalist Ramita Navai (Broadcast, 2003) has been shortlisted for this year’s XCity Award, for her documentary showing abuses by militia groups in Iraq.

Navai was shortlisted after winning the Foreign Affairs Journalism award at the 2017 British Journalism Awards along with colleagues Patrick Wells and Mais al-Bayaa for their film, “ISIS and the Battle for Iraq”, for the Channel 4 series Dispatches.

The documentary, which was broadcast in April 2017, looked at Shia militias’ actions in the war against Islamic State in Iraq. Navai spent most of 2016 researching the story, and filmed it over two visits to the country, that lasted eight weeks in total.

Navai said winning the Journalism Awards gong felt “amazing” and that being shortlisted for the XCity Award was “lovely”.

The documentary showed evidence of the militias’ attempts at sectarian cleansing by rounding up and imprisoning civilian male members of Iraq’s majority Sunni population.

She said: “I’ve been told by a Human Rights Watch senior researcher that because the film is the first with documentary evidence of Shia militia abuses, it’s changed that way that the UN and the international community has talked to Baghdad about them.

“This project was really close to my heart. We were invested in it for so long and really lived it for that year we were making it. I fell in love with Iraq.”

Throughout production, Navai was mindful of the need to communicate the complexities the conflict highlighted in an accessible manner. She said: “You need to simplify because the political systems and allegiances are so complex. I had an Iraqi expert discussing all of the different militia groups and foreign involvement for me and he drew a diagram that looked like a drunken spider web.

“That said, you don’t want to lose that complexity, so it’s a fine line between simplifying and doing justice to the complex situation.”

Navai joined the Broadcast MA at City at the age of 28, and largely credits her success there and in her wider career to outgoing course head, Professor Lis Howell.

She said: “Lis was a real trailblazer. As a role model and as a female journalist she was incredible, and I learned so much from her. When I started the course I had practically no journalism experience and she believed in me.”

Her next project is another investigative documentary for Dispatches, which was filmed in the Democratic Republic of the Congo and the Central African Republic, and will be broadcast at the end of May.