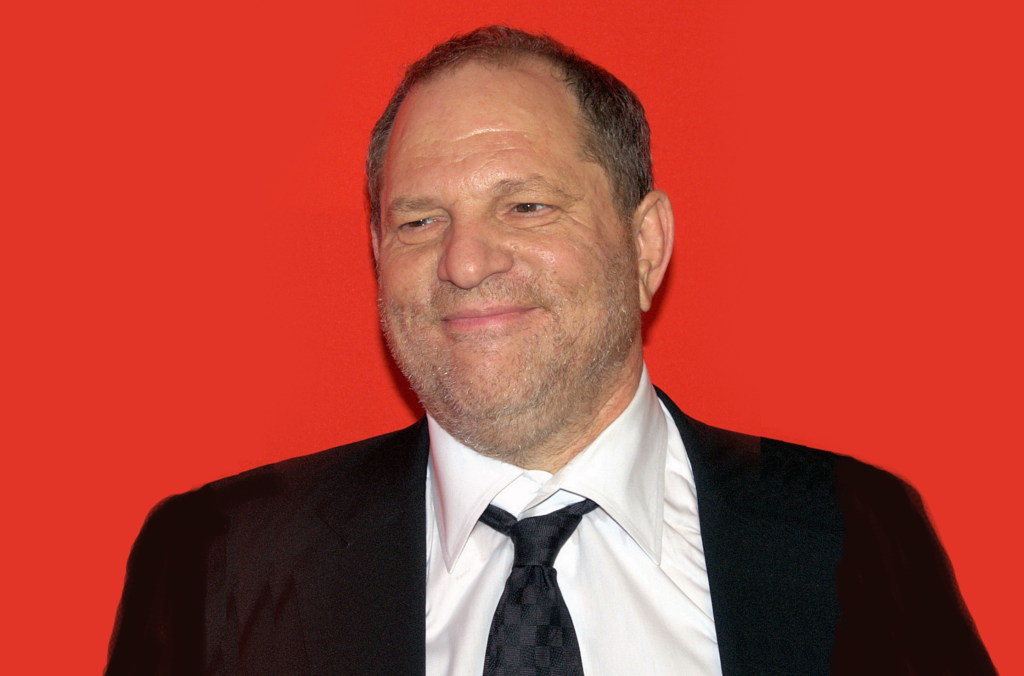 From Watergate to Weinstein, these are the stories behind seven landmark investigations that rocked the world

1. She Said by Jodi Kantor and Megan Twohey

In October 2017, The New York Times published a groundbreaking story that would spark the global movement known as #MeToo. Through combined efforts, Jodi Kantor and Megan Twohey revealed allegations of sexual harassment against one of the most powerful men in Hollywood: Harvey Weinstein. She Said details the long and arduous process that launched the well-known rumours of Weinstein’s predatory behaviour into the public eye. The second half of the book follows the pair’s coverage of the Brett Kavanaugh hearings.

2. Catch and Kill: Lies, Spies and a Conspiracy to Protect Predators by Ronan Farrow

Described by The New York Times Magazine as “one of America’s greatest investigative reporters”, Seymour Hersh has covered some of the biggest investigations of the twentieth century. His report on the My Lai Massacre and its cover up, in which 500 unarmed Vietnamese villagers were killed by US soldiers, won him the 1970 Pulitzer Prize for International Reporting. Reporter charts his journey from starting out as a crime reporter at the City News Bureau of Chicago to his work for The New York Times and The New Yorker.

4. All the President’s Men by Bob Woodward and Carl Bernstein

Perhaps the most famous exposé of all time, the Watergate scandal is a true testament to the power of tenacious, inquisitive reporting. Starting with a break-in at the Democratic National Committee headquarters and ending with the unprecedented impeachment and resignation of  President Richard Nixon, All the President’s Men charts how Bob Woodward and Carl Bernstein uncovered the story that put them up against the most powerful man in the world.

5. No Place to Hide by Glenn Greenwald

Eight years ago, former CIA employee Edward Snowden blew the whistle on the National Security Agency (NSA), leaking thousands – potentially millions – of classified documents that detailed their controversial global surveillance programmes. It was Guardian journalist Glenn Greenwald to whom he entrusted the information. In No Place to Hide, Greenwald gives his account of events. From his first contact with the contentious whistleblower to the enormous pressure from the US and UK governments to cease his efforts, this is a must-read for would-be journalists who share Greenwald’s overwhelming desire for reporting in the public interest.

6. Betrayal by The Investigative Staff of the Boston Globe

Betrayal – the inspiration for the Oscar-winning Spotlight – takes readers back to 2001, when The Boston Globe’s “Spotlight” team were tasked with investigating a standalone allegation of sexual abuse against a Catholic priest. They eventually uncovered an underground ring much bigger than they – or anyone – could have imagined: patterns of behaviour which concealed horrific incidents of abuse and corruption. The Hollywood adaptation only scratches the surface of what became a global scandal of abuse within the Catholic Church.

7. The Panama Papers: Breaking the Story of How the Rich and Powerful Hide their Money by Frederik Obermaier and Bastian Obermayer

If there is one thread that runs through those listed above, it is the core belief that the powers of our world should never go unchecked. The Panama Papers story exemplifies this belief perhaps more than any other in recent years. Frederik Obermaier and Bastian Obermayer of Süddeutsche Zeitung received thousands of leaked documents implicating powerful figures from multi-millionaires to prime ministers in cases of tax evasion and fraud. In The Panama Papers, the two journalists reveal how a simple message – “Interested in data? I’m happy to share” – unearthed one of the biggest cases of financial corruption the world had ever seen.