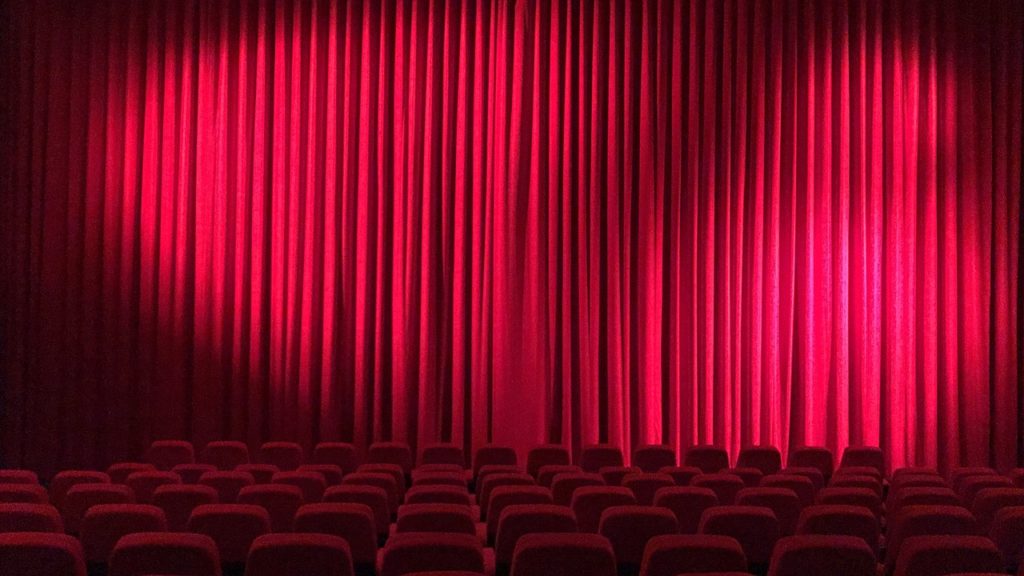 Stereotypically, film critics are a snooty bunch. For many, their cultural expertise and acquired taste appears as a form of navel-gazing pretentiousness, out of touch with public opinion. So much so that a large chunk of the movie-going public pay little attention to sites such as Rotten Tomatoes, instead proclaiming that “the critics got it wrong” when a popular film is poorly received by reviewers (case in point: the box office success of Bohemian Rhapsody).

Although the rejection of informed opinion has long been part and parcel of arts criticism, the insular online community known as “Film Twitter” has given rise to frequently vicious heckling of journalists. The platform’s popularity means having a presence by weighing into the daily rounds of “discourse” about films news and old has become of real significance and irritation to writers. Yet, while this may appear a convenient and harmless way to freely converse with thousands of their readers, for many critics it opens a Pandora’s box of rebuke characterised more by vitriolic abuse than engaged discussion.

When a non-writer posts a film opinion and gets upset at a bit of pushback in their mentions pic.twitter.com/Ryaq7xdhWS

Robbie Collin, chief film critic at The Daily Telegraph, says that there is “a constant stream of low-level online abuse directed at film writers”, though he only encounters it rarely thanks to having his “Twitter crank-and-bot filters set to maximum”. “The only time I’ve had an honest-to-god death threat was after writing that I was worried Joker would stir up violence in the real world, ironically enough,” he says. Todd Phillips’ comic book villain origin story appears to attract particularly protective fans, with GQ writer Iana Murray facing racist abuse after tweeting a joke about the movie. In describing the toxic subsets of these fan communities, she says what makes them such an online force is their ability “to mobilise social media for their own causes”. Clarisse Loughrey, chief critic at The Independent, echoes such a view and cites how many Star Wars fans become grouchy gatekeepers of the franchise, chastising both the filmmakers for what they do and don’t include in the films, and critics for what they make of them. “I got on the wrong side of the anti-Last Jedi trolls and ended up the subject of a lengthy, aggressive blog post by one of them – all because I wrote a piece saying that I had a lovely time at the Star Wars Celebration event.”

However, that’s not to say that abuse isn’t often related to films with a seemingly inert lack of fans. Look no further than the below example from Variety critic Guy Lodge, who received this tirade when he simply questioned the level of enthusiasm felt for 2020 Oscar nominee, Le Mans ’66.

Just a guy on Twitter having a normal one pic.twitter.com/sAfc2tX7Px

Both the Telegraph’s Collin and The Independent’s Loughrey also call attention to the fact that female critics are subjected to abuse far more than their male counterparts, with clear misogyny present in much of the blowback written. Loughrey says that the abusive responses are almost guaranteed to be related to her gender and feminist writing stance, meaning she frequently faces a “sliding scale from ‘oh, you’re an SJW (Social Justice Warrior), your opinion doesn’t count’ to ‘you’re an ugly, fat c*** who slept with the editor to get this job’”. Likewise Alissa Wilkinson, film critic for American website Vox, also received death threats in the wake of her Joker review and says that female writers are subjected to abuse “much more than men”. Wilkinson continues to say that after a colleague’s process of gender transitioning, “she discovered that those sorts of replies started coming in much more rapidly after she began writing under a woman’s name”.

Obviously, Twitter trolls are nothing new, and it’s important to note that all critics quoted here stress that the majority of their exchanges with followers are pleasant. Similarly, the bad eggs are far from exclusive to the field of film, with many found to be prominent in other sectors of arts journalism. However, film critics have seemingly had to accept such hate as an inevitable professional hazard, and getting used to it doesn’t mean it should continue. For example Murray states that while she manages to maintain a thick skin online, she knows that this is “not the case for everyone, especially for people who struggle with mental health”.

With Twitter unveiling new plans to combat hate last year, it’s hoped that calls for social media companies to better tackle online trolls may finally be answered. Due to their field placing such an emphasis on writers having a profile on a platform that is so often an ugly cesspool of abuse, this can’t come soon enough for film journalists.