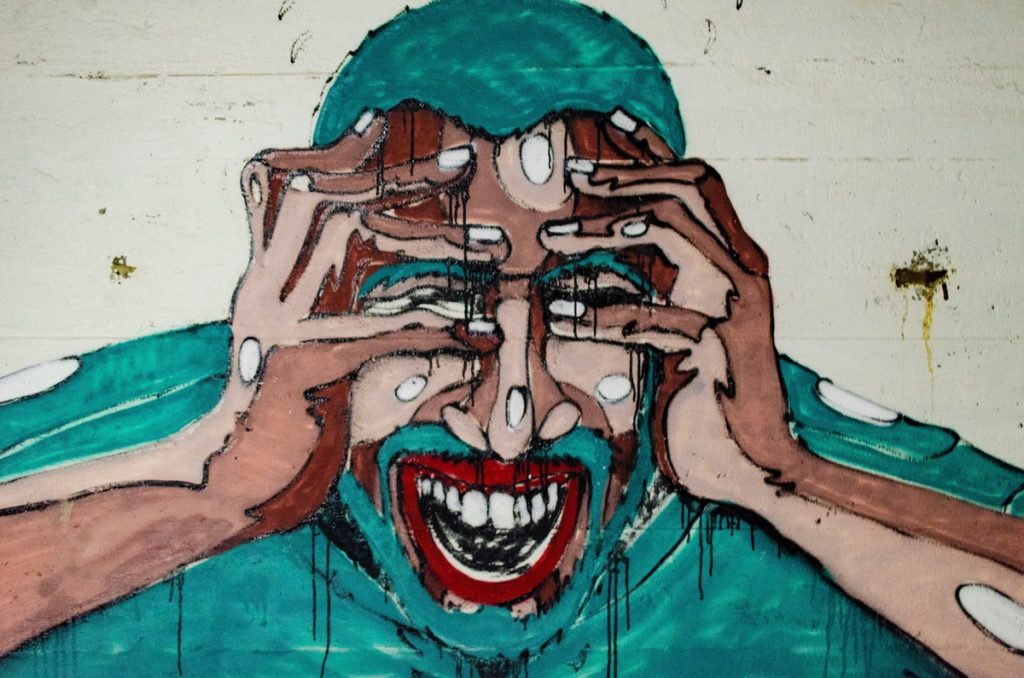 Top music writers open up on which hits grind their gears

Music is often said to be like a hug for your ears. Or is it? Can Cliff Richard’s “Mistletoe and Wine” or Katy Perry’s “I Kissed a Girl” really be considered as comforting to listen to? Well, these five top music journalists don’t think so. Nothing irks them more than emotional manipulation or the good old fashioned ick factor. So if you didn’t hate these tracks before, wait until you’ve finished reading this…

One of the things that really sets my teeth on edge and makes me want to smash things up is “Mistletoe and Wine” by Cliff Richard. I think there’s something so horribly manipulative and sentimental about it, especially when he sings that line: ‘Christmas time, mistletoe and wine, children singing Christian rhyme.’ I already felt like he was trying to indoctrinate us into the Christian faith before that.

More recently, a lot of Coldplay and similar hearty good-natured indie rock makes me want to rip my ears off – but really, it’s just mainstream pop. I hate it. Especially if they start going, ‘Waaa oh, waaa oh’ because I just think they’re doing that because they’re thinking, ‘right, we want to play the main stage at Glastonbury. We want to make sure that everyone is singing along, we need something really simple and anodyne, so they’ll all shout along, and it will sound really meaningful’, when it isn’t.

But, the stuff that really makes me cringe is when I feel I can hear that a song is trying to manipulate me in a sentimental way. I love emotional music when it’s truly emotional, so when you feel that the artist is trying to express something inside them which will connect to other people. But when it feels designed to sound emotional, that I don’t really like.

Charlie Puth’s “Marvin Gaye”. I’ve interviewed Charlie Puth before and he’s lovely, make no mistake about that. But “Marvin Gaye” just didn’t work for me. I think it was the lyric ‘let’s Marvin Gaye and get it on’ that really makes me cringe. Makes me feel a bit icky.

Also, Meghan Trainor when she sings: ‘I’m like a stray without a home, I’m like a dog without a bone, I just want you for my own, I got to have you, babe.’ Ewwww.”

“I Kissed A Girl” by Katy Perry.

Everyone has their moment when they realise that gay people exist, or that they themselves might be a little gay. If all goes well, the exoticization of queerness is a brief phase that gives way to unremarkable coexistence and humble allyship as needed.

Katy Perry’s “I Kissed A Girl” however, will forever be frozen in 2008, framing the illicit taboo of queerness for straight women forever.

When I came out in high school, around that time I was starved of attention and maybe even enjoyed the new tokenization of my queerness by the Katy Perry’s of the world. But in 2020 the track feels cringeworthy, like looking back into your old Myspace account.

“My Heart Will Go On” by Celine Dion because it reminds me of the movie Titanic, which I hate, but for some reason saw multiple times. Her voice is so breathy!

Frankly, almost all songs. There’s just really so much awful, embarrassing music that I really can’t imagine why anyone would waste their time making. It’s not the really bad songs that upset me so much.

There is something kind of perversely fascinating about things like the “Mr Blobby” song that are clearly deliberately designed to be as awful as possible. I have an odd kind of respect for such a project, in a way. It’s teasing at the limits of music and taste and all sorts of things.

It’s the mundane, the humdrum, the pointless that gets me. The overweening. The ones that really mean it. Practically everything by any male solo singer from the last 20 years or so – especially the ones credited with ‘gravitas’, with ‘laying themselves bare’, with ‘authenticity’.

So, there we have it. A list of songs you may have once loved, evaporated from your memory in now loathing discomfort. But hey, at least Robert says it’s ok to admire Mr Blobby. Right?