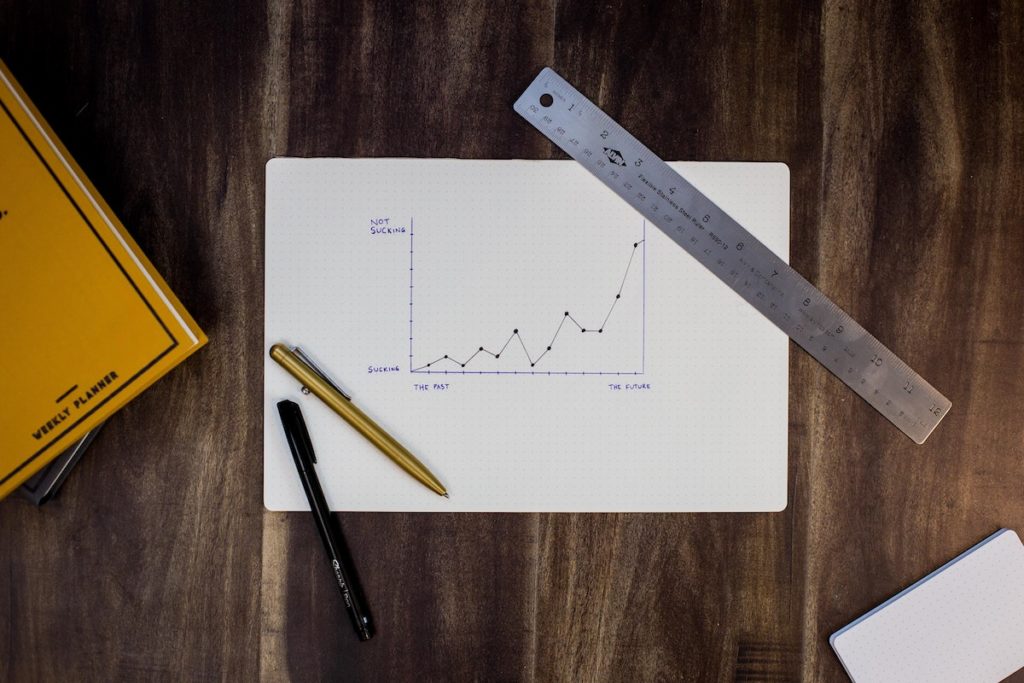 Amid the layoffs, declining sales, and diminishing readerships, here are some positive trends from the last 10 years to restore your faith in journalism as an industry. (It’s really not all bad.)

(The graphs below indicate the rate at which users have Googled a particular search term. Data was collected from the search engine’s Google Trends service. A score of 100 represents peak search popularity, while 50 means the term is half as popular.)

There was a time when the blogger was king. Or queen. Before Twitter’s stream-of-consciousness or Facebook’s data-gobbling scandals, social media looked a lot more like MySpace and Bebo – and the aptly named Blogger.

When the decade began, it wasn’t uncommon for a journalist to blog – it seemed like a natural fit. So what happened?

For one thing, Twitter came along. With millions of users all in one place looking for topical content, the mass-migration of journalists to the platform was inevitable. Why blog when you can tweet?

But we all also learned a valuable lesson: what’s posted on the internet sticks around. Maybe those teenage feature-length rambles were a terrible idea after all.

It’s only natural that searches for “Twitter news” would increase. As more and more users have signed up, more and more want their news delivered in digestible Tweet-format.

But it’s also indicative of how the way we write news has changed. Twitter is the de facto home of breaking stories.

What kind of onion are you?

The humble Buzzfeed quiz: perhaps the most successful product to emerge during the tumultuous years of journalism’s early relationship with Facebook.

Their near immediate success is staggering.

No one knows what is going on

This one is a double-edged sword. On the plus side, it’s great that users are in the market for your think-pieces and hot takes. On the other hand? Well, no one knows what is going on.