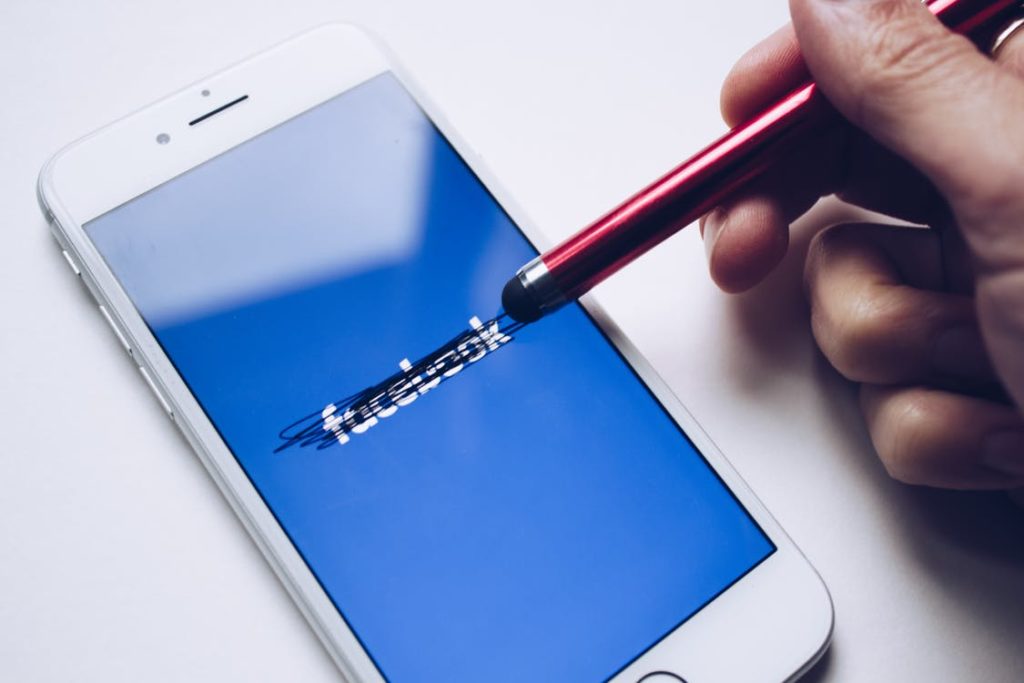 For journalists, smartphones are an indispensable tool, but does using them so much come at a mental cost?

In the digital age, one item has become more precious to a journalist than perhaps any other: their smartphone. With it, you have sources and contacts on speed-dial, constant news updates and the whole breadth of the internet at your fingertips. It has made notebooks, pens and cameras redundant, and it’s no exaggeration to say the smartphone gives the modern journalist their livelihood.

Social media specialist Caroline Scott says it is vital to use your mobile efficiently. “If a breaking news situation happens in front of me, I have to know the app I’m going to use and exactly how I’m going to edit it and upload it back to the newsroom. If you’re messing about with 50 different apps, it’s not going to be breaking news by the time you start shooting.”

Her message is clear: journalists must have their smartphone to hand at all times, like a gunslinger would with their revolver in the Wild West.

Yet many scientific studies have linked mental health issues with the excessive use of smartphones; in particular with the social media apps that journalists are reliant upon. A study conducted by the Royal Society for Public Health found that Instagram had the worst impact on people’s mental health.

Johns Hopkins Bloomberg School of Public Health also published a study showing that out of 6,595 participants, the people who used social media “heavily” were more likely to report issues such as depression, anxiety and loneliness, as well as aggression and anti-social behaviour.

As social media has become crucial for journalists, the question of how we use our smartphones without negatively impacting our mental health is a pertinent one.

Ben Lovejoy, a technology writer at 9to5Mac, says that he now lives in an “oasis of calm” having found a digital diet that works for him. He practices a simple “when in doubt switch off my notifications” approach, which means he gets no alerts from Twitter, Facebook or any other app unless they are absolute essentials.

A joint study from Stanford University and New York University found that those not using Facebook reduced their overall online and screen activity, such as watching TV. Avoiding Facebook also increased healthy habits such as socialising with friends and family.

Turning off or regulating all your apps stops your phone becoming a constantly buzzing irritation. Lovejoy also warns against the pitfalls of “app backlog”. He advises you scroll across the first few pages of apps on your phone and check which of them you actually use and which you have just “picked up”. If you only use Google Maps and Citymapper for travel, why have half a dozen mapping apps taking up space in your phone? Treat your phone like you would your room and don’t allow it to become too cluttered.

Twitter is arguably the most essential social media app for journalists. From Ariana Grande to Elon Musk, everyone with influence seems to be on it. One of its most prolific users is the president of the most powerful country in the world, unmoderated by staffers as he tweets on the loo at 3am.

But Twitter is increasingly referred to as a ‘cesspool’ – and with good reason. Its comments sections have become as vitriolic and mind-numbingly stupid as YouTube’s, which is no mean feat.

So, what is the best way for modern journalists to navigate the toxic mess that is Twitter? Well, it can be made into an ally with some tinkering. The app has a “mute” tool which you can access through its settings – here, you can select words, phrases and hashtags you want to be filtered out of your feed. If you fine-tune it, you’ll never risk catching a glimpse of #Blessed or #NoHaters-type hashtags.

Lovejoy says that tweeting as a means of communication is crucial for a journalist, but that you should set aside time to check TweetDeck from a big desktop screen, where you can quickly catch up with personalised alerts and the biggest news stories.

Your phone’s homepage must be set up in a way that allows for clarity, with all your most-used apps positioned first and foremost. And if you’re a journalist, these should include apps like Twitter – but make sure they’re tailored for you. Fire Twitter up and reply to messages from friends and contacts, before looking at useful, informative tweets from your peers. Just make sure you don’t find yourself endlessly scrolling into the abyss…