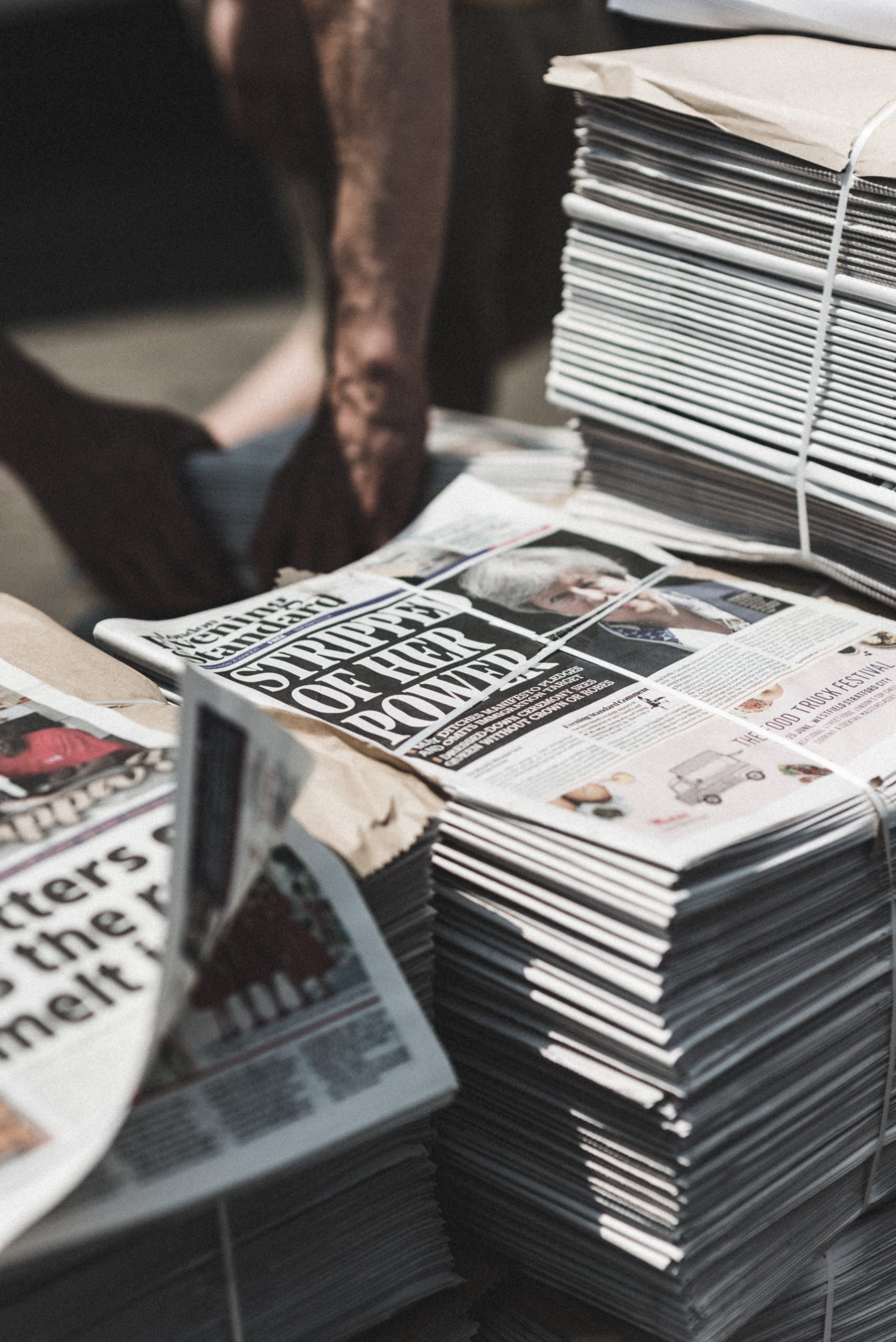 Local newspapers have suffered a turbulent decade with dozens folding every year. Hyperlocal sites are filling this news void, but how are they making money?

More than 200 local papers shut down across the UK between 2005 and 2018, according to a report. This collapse in local accountability has resulted in empty press benches at courts, local councils and inquests. Journalists, both professional and amateur, have been filling this gap with hyperlocal news sites.

Acting as town criers, they represent a well-defined and distinctive niche through informing communities on a wide range of local affairs – from street crime and council rows to spats between neighbours. Stats from Nesta, an innovation foundation, found that in 2015, 45 per cent of British adults access local news frequently and 7 per cent of them read this content daily. But how do hyperlocal publications keep themselves financially afloat?

Advertising sales are still going strong, representing one of the main revenue streams for publications. Local businesses such as pubs and independent shops are attracted to hyperlocal sites because they target a specific community and are relatively cheap.

Kathy Bailes, editor of Isle of Thanet News, a hyperlocal news and events website, which also launched in print two years ago explains: “Our advertising rates aim at local, small business. We have regular advertisers, but we also have bigger advertisers like the council.” Both a news website and a free monthly newspaper, the publication covers political, community, and business stories in east Kent. With advertising being the core revenue stream, Isle of Thanet News enjoys 600,000 page views per month and a circulation of 6,000.

Donations from readers further aid hyperlocal sites in fulfilling their role as the community’s watchdog. Following The Guardian‘s model, the Isle of Thanet News website features a donation button where readers can show their support for free, regional and balanced journalism. “We are providing community services by giving and delivering news for free. They don’t have to pay to pick up their edition,” Bailes says.

Citizen journalism also seems to keep local news alive. Jeremy Morton, editor-in-chief of South Leeds Life, is the publication’s only salaried employee. A free paper, which is distributed monthly with 6,000 copies and 200 pickup points, it covers stories from two Leeds areas. Although Morton is the one who coordinates everything, he has a band of 10 to 15 contributors from the local community who produce articles without getting paid.

One-off contributions vary – some people would submit pieces weekly, some monthly. Morton believes that giving the community editorial control is the backbone of a local title. “When I came into this, I saw this more as a community development project than as a journalism project,” he says. “It was always about empowering the community by giving them a platform where they can have a voice and share their opinions,” he continues. This sense of community is reflected in South Leeds Life’s piece about pupils facing long journeys to go to school due to shortage of places. Parents whose children had to travel out of the area made their voices heard through the article, demanding a minimum travel time for kids. As a result, the head of Leeds City Council announced that 60 extra school places will be provided.

To save costs, South Leeds Life contributors work from home on their personal computers. “We have virtually no assets. I work on my laptop and all our volunteers work on their own machines as well and use their own cameras,” Morton says.

Working outside of a traditional newsroom environment is not uncommon when you want to slash the production costs. Brighton and Hove News, a news website covering “everything you would expect a local news publication to cover” according to its editor, Frank le Duc, does not have a newsroom. “We all work remotely,” le Duc says. “We have got a few reporters and a team of volunteers who write contribution pieces, but everyone works from home, on their own laptops,” he continues.

Contrary to popular belief, the hyperlocal news sector continues to live in spite of the financial problems. Isle of Thanet News‘s revenue covers the running costs and salaries according to its editor. Kathy Bailes has been living for the past three years entirely on the income generated by both the website and the print edition. “It pays my bills. I earn from the website what needs to be paid for its running costs and then what I need to live on,” she says.

Morton can’t complain about South Leeds Life‘s profits either. While “it is not much”, the publication covers his salary and monthly printing costs, which are the biggest expense. Although there are a few thousand in the bank, Morton does not want the publication to be just financially stable. “We would like to improve that position and pay full-time wages and pay contributors for their work as well, but we can’t at the moment,” he says.

Hyperlocal titles still survive in a world concerned with international news by surpassing its role as a service provider and becoming part of the community itself. “While people are interested in global affairs, they are still concerned with the local car crash, what the council is doing, and why their bins are not emptied – news that is not covered by national publications,” Bailes says. It seems that their role as the community’s watchdog is too important to be left to the whims of media conglomerates.