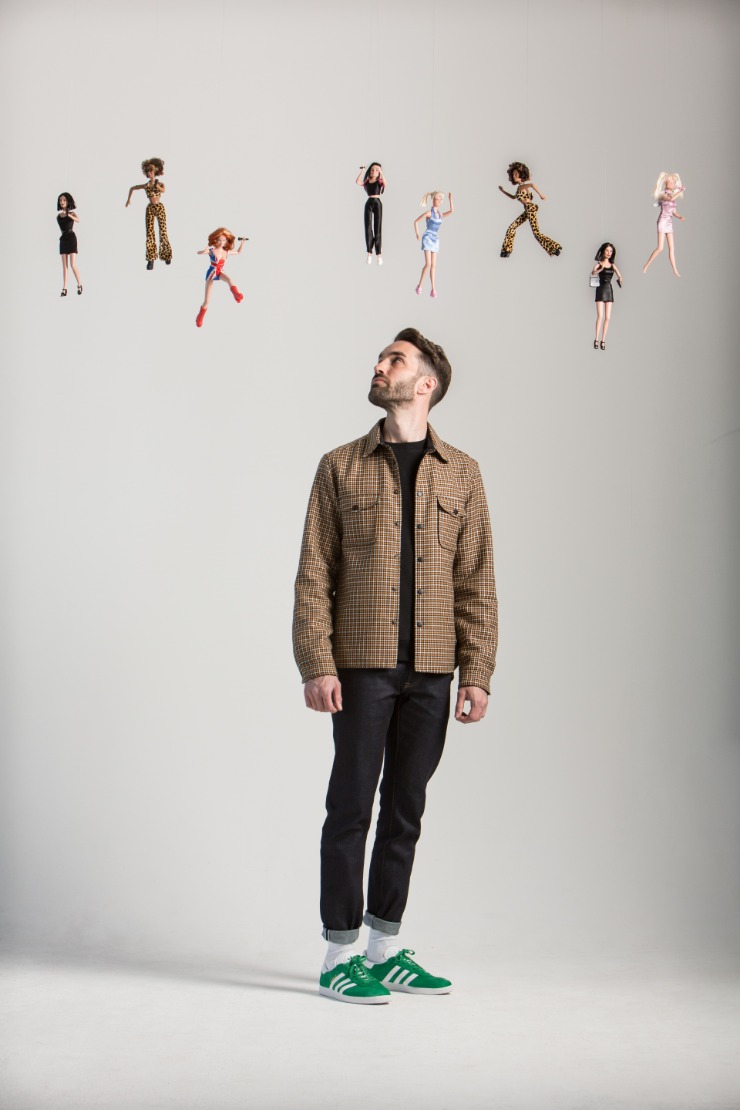 © The Guardian / Joe Stone and the Spice Girls

How far will commissioning editors and broadcasters go to secure the perfect interviewee?

When conducting an interview, most journalists know that the key rules to getting it right are to listen well, ask their guest relevant questions, and stay silent when it matters. But what about finding that guest in the first place and convincing them to speak?

Securing an interviewee is arguably the hardest part of any interview, as well as the tireless – but polite – pestering and negotiating that comes with it. XCityPlus spoke to various commissioning editors and broadcasters, who share their tips on how to secure the perfect interviewee – and how to encourage them to peel off their “charmour”.

When trying to secure an interviewee persistence does pay off, but it should be respectful persistence. I try not to make people feel bad about it – people feel bad for enough stuff as it is. I also make it clear that I’d really like that particular person to talk to me.

Sometimes securing interviewees is not easy. Once I met an American director who lived in LA and he was like: “Yeah, I would love to do the podcast”. So I arranged a trip to LA specifically to interview him, but once I was there it was impossible to pin him down, he was so flaky.

Brian Eno was on my fantasy guest list for a long time and I finally managed to get him on after a lot of emails. I felt pretty starstruck as he is a legendary figure for someone like me – I’ve loved his music since I was little and I was really happy with how it turned out. He was amazing.

I’ve wanted Phoebe Waller-Bridge on for a while but she’s world famous. She’s impossible to get – and I don’t know if it’s because she doesn’t want to, or if she just doesn’t have time.

There are some people who are never going to give you everything you want. The more famous a person is the better they are at deflecting. They are protected by their “charmour”, and that’s really annoying. To get people to open up to me, I find that it is useful to talk about myself. When I talk about personal stuff my guest knows that it’s a relaxed environment. It’s also about trying to find things I have in common with my guest.

I would say that the best way to secure an interview is to be persistent but polite. There’s a fine line between being diligent in following up on an email or phone call and being annoying, so I try to be as respectful as possible while pursuing the interviewees. I’ve also found that giving information on what the story is about as a whole can be quite helpful in securing the interview – if people feel passionate about the subject, they’re more likely to talk to you.

I once interviewed a drag king called Lee VaLone, who I met in New York when I was doing a feature about the future of drag. He was the best interviewee for that feature because he was so passionate about “drag-kinging” and how the popularity of drag queens hasn’t necessarily extended to drag kings, and also about trans rights. He was so candid and forthcoming with his real thoughts and feelings.

Sometimes interviewees can hold back because they fear giving too much of themselves away, which means you have to coax the info out of them a bit more, which doesn’t feel that comfortable. In these situations, I find that humour has helped me massively to put people at ease.

My approach to securing an interviewee is to be sincere and show that I know exactly who they are, what they’re about, and why they might want to speak to me. What projects they currently have on the go that they might wish to promote maybe. Also to be polite. I would always end an email request with something like: “Of course, I understand how busy you are and please don’t worry if this isn’t for you”. The worst part for me is having to follow up and chase. I find it deeply uncomfortable to be pushy, so my rule of thumb is to give three approaches and if there’s no response after that, to move on.

My producer, Naomi, and I work very hard to ensure there is a diverse line-up every season, in terms of background, ethnicity, and a myriad of other factors. I’m particularly proud of the fact that season five of How To Fail With Elizabeth Day did not feature a single straight, white male as they are so often over-represented in the media sphere. Some memorable speakers from the past year include former England football player Eniola Aluko, Irish actor Andrew Scott, and My Name is Why author Lemn Sissey.

If I ask someone if they’d like to come on the podcast and they say “no”, I always respect that and never try to persuade them.

I try to get a range of different guests. I just got to interview Julia Gillard, the only female Australian prime minister – and that was exceptional. The audience reacted as if we’d introduced Mick Jagger with Harry Styles on his shoulders. We also just had Fatima Mawas, a Lebanese-Australian Muslim non-binary filmmaker, and some indigenous Canadian First Nation elders in Vancouver who rocked my world.

To try to convince people to be in the magazine, I highlight the purpose of the interview, the readership, and briefly explain why they should feature in the publication, specifically.

During an interview, I try to be as relatable as possible – it’s a conversation, not an interrogation – and ease into the chat like I would in any usual day-to-day encounter. When it comes to celebrities, I don’t go in with the hard-hitting or personal questions straight off the bat, as it can often come across as rude or intrusive.

Broadly, we want to profile people that excite us and our readers, capture the zeitgeist, or have something interesting to say.

Negotiations can take anywhere from weeks to years, and our approach depends on who we’re trying to secure. Some interviewees are attracted by The Guardian‘s values, whereas others need some persuading.

It can help to spell out exactly how we’re approaching an interview and suggest an impressive writer and creative team. Naomi Campbell was pleased when we wanted to pair her with Campbell Addy, and later wrote on Instagram that it was her “first time in thirty-three and a half years shooting with a black photographer in mainstream fashion”.

Other times, an inventive format can prove tempting to people usually resistant to doing a traditional profile. Last year, Elton John was interviewed for us by famous names including Bob Dylan, Ed Sheeran, and Billie Eilish. It was an unusual way of doing an interview for us, but their questions were really interesting and his answers were hilarious.

Sometimes not being able to secure a big name can make an equally interesting story. The first piece I ever wrote for Weekend was about my attempts to interview all five Spice Girls. It took me years to meet all of them separately and, being a life-long fan, they weren’t exactly how I imagined them to be. Mel B was rude, Geri Halliwell embarrassed me, I told Emma Bunton that she wasn’t my favourite Spice Girl – which was completely the wrong thing to say, Victoria Beckham was self-conscious, and Mel C admitted to having been bullied by another member of the band. But my article was still entertaining and I think it demonstrated a side to celebrities that we don’t often get to see. 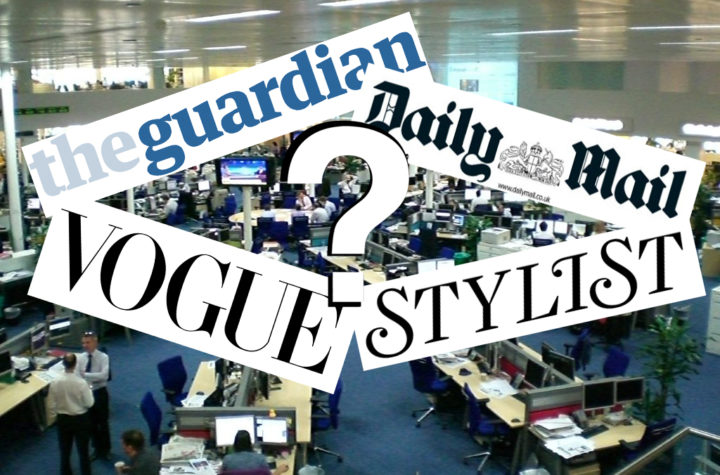 QUIZ: Which publication should you work for?