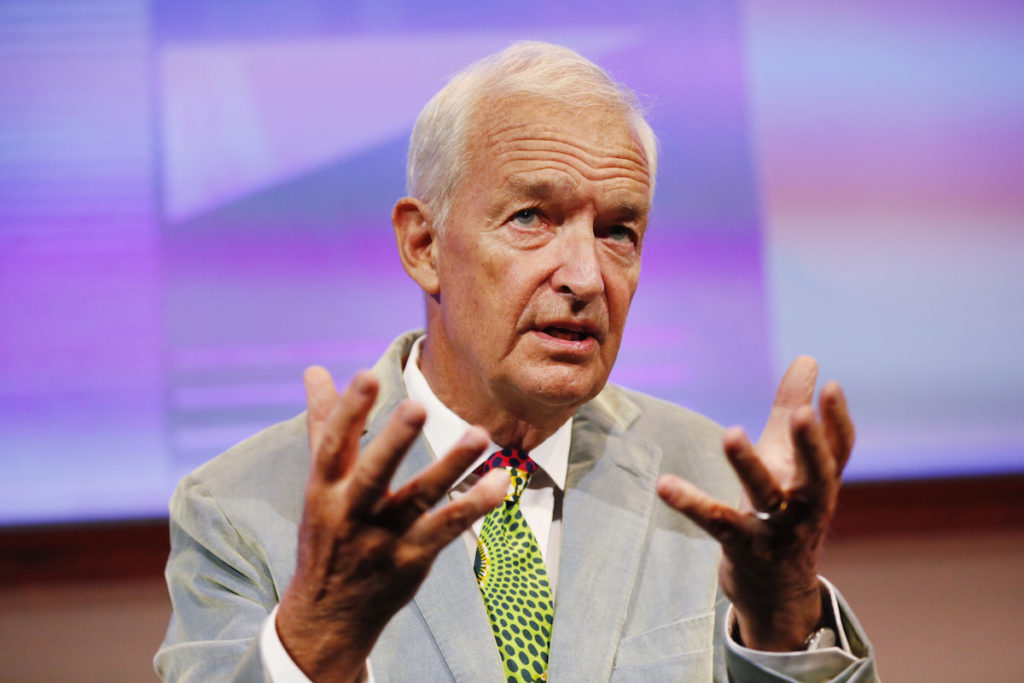 Image courtesy of The Guardian

A panel of guests visited the university and considered the question of whether their coverage of Brexit had let the nation down.

Host David Lloyd, the former head of Channel 4 news, got the ball rolling by pointing out that prior to the Brexit vote, the media’s knowledge of the mechanics of the EU was, as a rule, “very minimal”. He said: “We came to the referendum surprisingly uninformed about the workings of the EU.”

Jill Rutter, a senior fellow at The Institute for Government, agreed with Lloyd’s assessment, pointing out that the EU is a hugely complex organisation that the press deemed too boring to cover pre-referendum: “The media didn’t really cover Europe in the EU, it was mostly put in the ‘too boring’ category.”

ITV’s controller of current affairs Tom Giles said that broadcasters approached the referendum “in the same way you would cover an election period”.

Lloyd also nodded to this idea, and argued that party politics, in-fighting, and tactics overwhelmed coverage: “The story became about whether Boris Johnson would outwit or be outwitted by the remainers in parliament – and it was riveting.”

However, Rachel Schraer, who works for the BBC’s Reality Check, argued that the public were presented with accurate information about the issues. “We did fact checks and asked what ‘get Brexit done’ means, but what do you do when you are presented with someone who keeps saying the same thing and won’t budge?”

Giles agreed that the question of what ‘get Brexit done’ meant was put to Johnson “again and again, but he didn’t answer it”.

Lizzie Watson, deputy editor of BBC News at Six and Ten, questioned the premise of the talk. Is the question, she asked, whether the broadcast media failed because Britain is leaving the EU, or that it failed because we haven’t left fast enough?

The new challenges that social media presents to broadcasters was cited numerous times as a factor that made coverage difficult. Watson said: “How we check and get our information is changing.” This rapid change coincided with the referendum.

Rigorous editorial standards have to be applied to new media, she added. Just because someone has 2,000 followers on Twitter, it doesn’t mean that what they say is true, or indeed relevant. Watson used this as an example of something broadcasters have had to learn in recent years.

The way social media is changing how politicians communicate was also cited as a factor that the media must reckon with.

Giles said: “What we all misunderstood in the referendum was the role of digital and social media, which created an emotional response sent out (by politicians) to millions of people.”

Politicians will now refuse to come into the studio, he added, and “people like Dominic Cummings think broadcast media are a force for evil” and make every effort to bypass it entirely.

Veteran broadcaster Jon Snow made a dramatic entrance halfway through the talk. Asked about his views on the question, he began by dismissing it entirely. Climate change, he said, is the real issue broadcasters need to focus on now: “I think domestic politics has gone to sleep for a bit.” 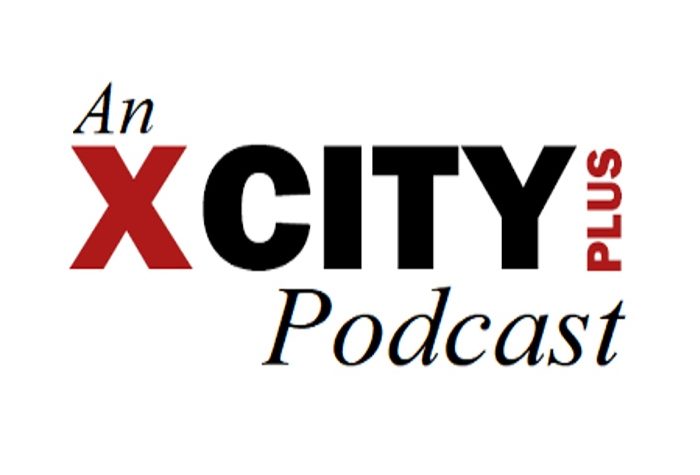 Podcast: On the Ground with George Arbuthnott