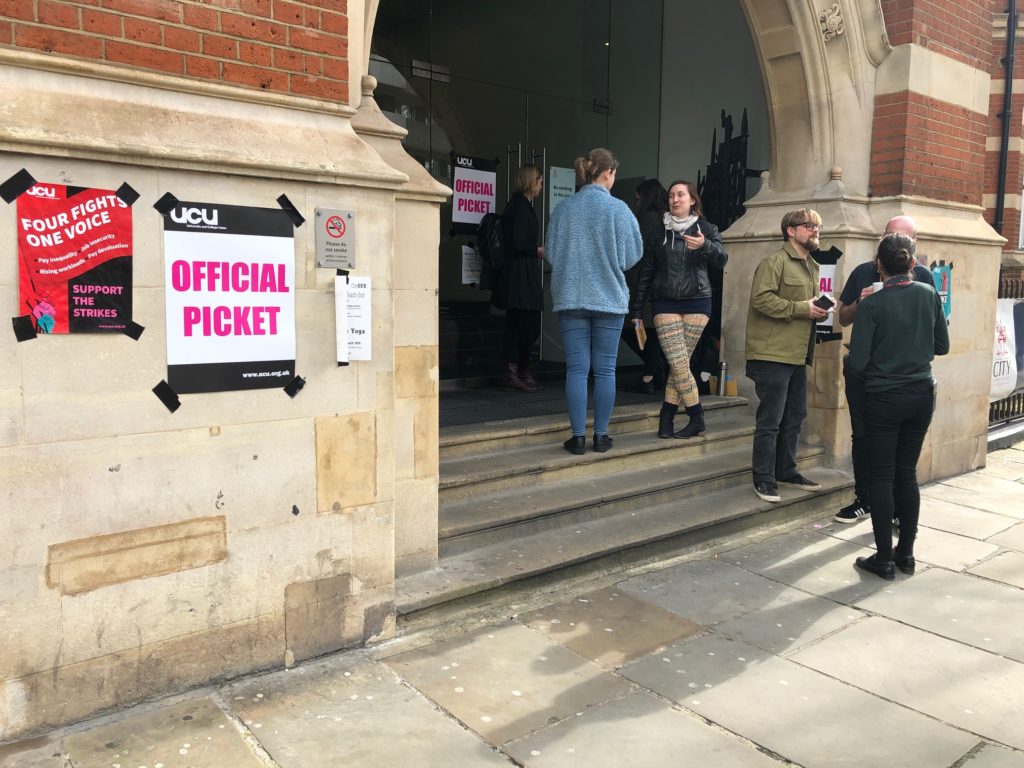 With the latest round of strike action ending today, it seems the stalemate is set to continue

The second round of strike action from University and College Union (UCU) members this academic year is approaching another conclusion without resolution. The UCU conducted eight days of strikes in November, but following “universities’ failure to make significant improvements on pay, equality, casualisation and workloads,” the decision was made to repeat the strike. The second walk-out took place at 74 universities for 14 days spread over four weeks between February 20 and March 13.

The strike mandate received 79 per cent support from UCU members in the October vote. This mandate legally lasts for six months, so the Union was able to call another set of strikes in that period without having to ballot its members again. As this second wave of strike action draws to a close, it once again seems as though there will be no significant concessions made by the universities.

This has caused huge disruption to students across the country, and City is no exception. Ramsha Khan, a City University MA student in International Journalism, said: “I’ve made a huge sacrifice to move to London from Manchester and have spent a lot of money on tuition fees and other expenses based on the quality and reputation of the university. I think it’s irresponsible that because of the strikes, I’ll be missing out on important lectures.”

Edwin Shaw, a lecturer in Ancient History at Bristol University who is in support of the strikes, believes that the actions demanded by the UCU are too deep-seated to tackle in this manner. “They’re such big and nebulous systemic problems, it’s really hard to see what the universities could do to resolve them in the short term such that you could say the strike had been successful.” This is something that seems to have been borne out at all the universities in the Union, including City.

Striking also causes lecturers difficulties, including financial loss and guilt over students’ progress. “Financially, people can’t strike every day this time around because they called another 14 days when we’re still having pay deducted from the last lot. It does make it quite difficult,” Shaw admits.

While the UCU is maintaining a positive outlook in its public addresses, the situation seems unlikely to resolve in a way that will satisfy its demands. The mandate for strike action is close to expiring, so it will have to poll its members if it wants to strike again – but it may face increased internal pushback next time around.