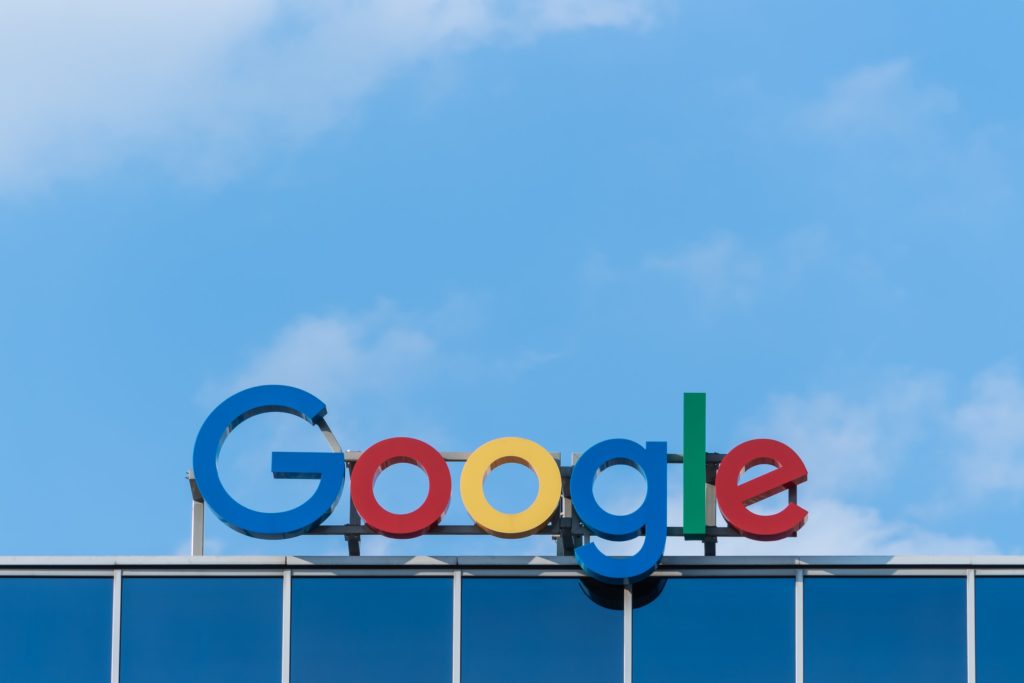 Built by researchers based at City, in collaboration with technicians from the university’s Human-Computer Interaction Design (CIHD) department, the AI Dataminer (DMINR) reads data from public records, open databases and newspapers to verify information in real time.

In addition to identifying fake news, the app can assist journalists in researching longer-form, investigative pieces, as the team are training the programme to extract trends from large datasets. For example, if a reporter is investigating a businessperson, DMINR will crunch the data available and showcase patterns, revealing connections to other organisations and parties.

Dr Glenda Cooper, senior lecturer in journalism at City and part of the team behind the app, said: “Using the app, the journalist might learn that the person they are investigating was connected to someone who’s up for corruption charges or had been related to another scandal, for example. It is another means of netting the web together.”

DMINR is centred around the journalists’ interests, integrating new technologies into newsrooms to assist in telling new and original stories. The team has collaborated with many national papers and broadcasters, including The Daily Telegraph and the BBC, to determine appropriate features.

Sondess Missaoui, a postdoctoral research fellow in information retrieval of CIHD, said: “Journalists are creatives. The information our app presents is designed to help them tell their stories.”