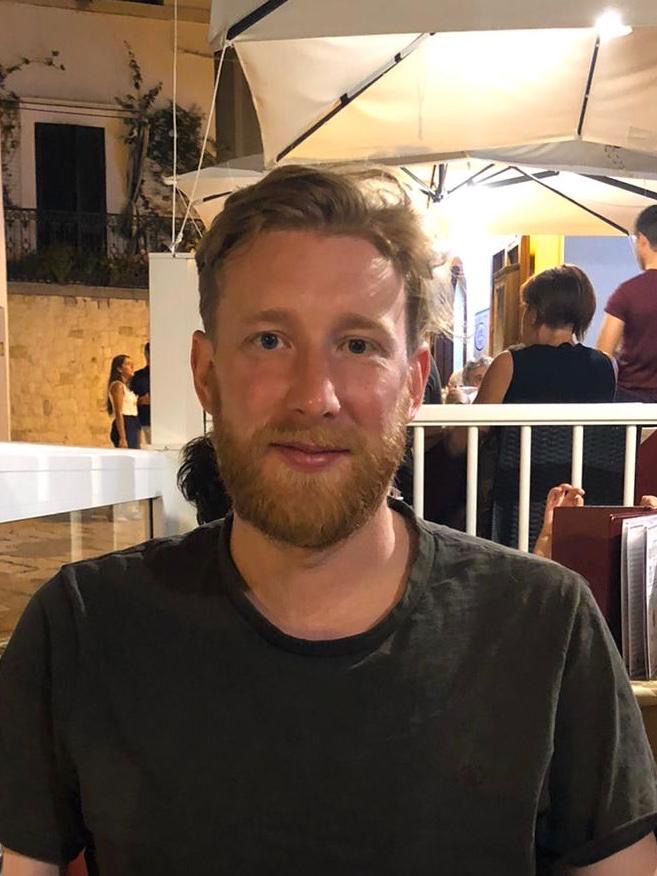 A fresh editorial angle and mastering the art of approaching anyone, anywhere, anytime has earned Colm Fulton (Financial, 2019) the 2020 XCity Award and its £500 prize

Colm Fulton, the Stockholm-based Reuters correspondent, beat 16 other nominees with his Greta Thunberg interview in the race for the award, which honours City alumni who made an outstanding contribution to journalism in the past year.

Against all odds, Fulton managed to interview the 17-year-old, who had refused to speak to anyone working at the international news organisation. Knowing that Thunberg protests outside the Swedish parliament every Friday, he approached her, introducing himself as a journalist with a strong interest in the environmental movement.

Fulton said: “I wanted to make it a bit different and make her feel comfortable. I used that approach, being patient with her because at first, she only gave one-word answers, but you’ve got to hang in there.”

After he finished the groundwork, Fulton adopted a novel outlook when it came to writing the article. Most journalists focus on Thunberg as one of the leading voices of the environmental movement, but Fulton did not follow the herd. On the day he interviewed her, Thunberg turned 17, so the correspondent concentrated on how she was spending her birthday.

“I wanted to do something different on her, because most of the articles focus on her as an activist,” Fulton said. “I took a different approach to see if I can find out a bit more about her and write a profile piece about her because you don’t see a lot of those.”

Climate change is one of the biggest stories facing the world. From our well-being to our wallets, we are witnessing a world transformed by rising temperatures and changing climate patterns.

The correspondent’s favourite part about being a journalist is that it combines social voyeurism and his passion for writing. Fulton thinks that, as a journalist, you are granted a licence to almost intrude in situations where you are usually not allowed to. “Sometimes when you see a story unfold, you can just phone someone up and ask them ‘Why is this?’ and they’ll give you an answer they wouldn’t give to somebody else. I quite like that aspect,” Fulton said.

Winning the XCity Award was a “surprise, but a very welcome one” according to the Reuters journalist. Fulton said the award is welcome feedback on his work: “Sometimes as a journalist, you send the article and then you don’t really hear much back – so, it’s great to have your reporting appreciated and see hard work pay-off like this.”

Since Fulton started working at Reuters last summer, his ground-breaking media content has covered a wide range of topics, from economic disruptions to environmentalism. Among other projects, he is currently investigating a money laundering scandal which has taken over Swedish banks. 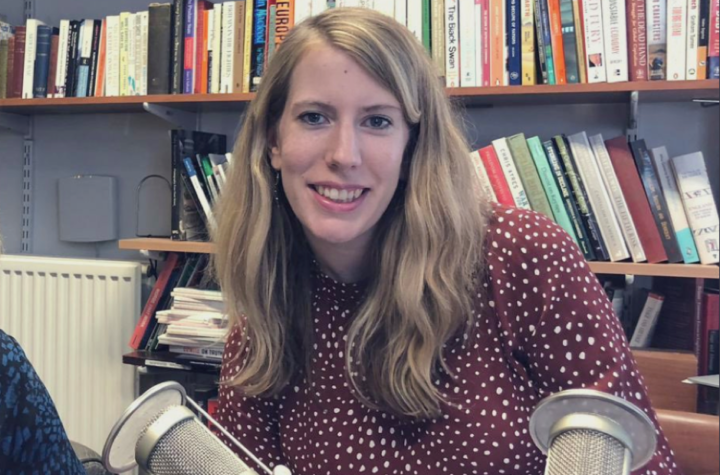