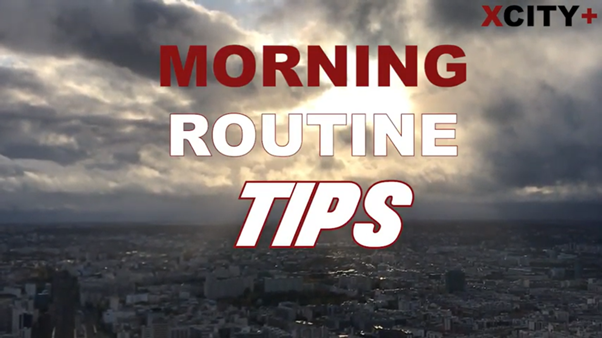 Eva Levy talks about her morning routine as a student journalist and gives her top tips on maximising productivity. 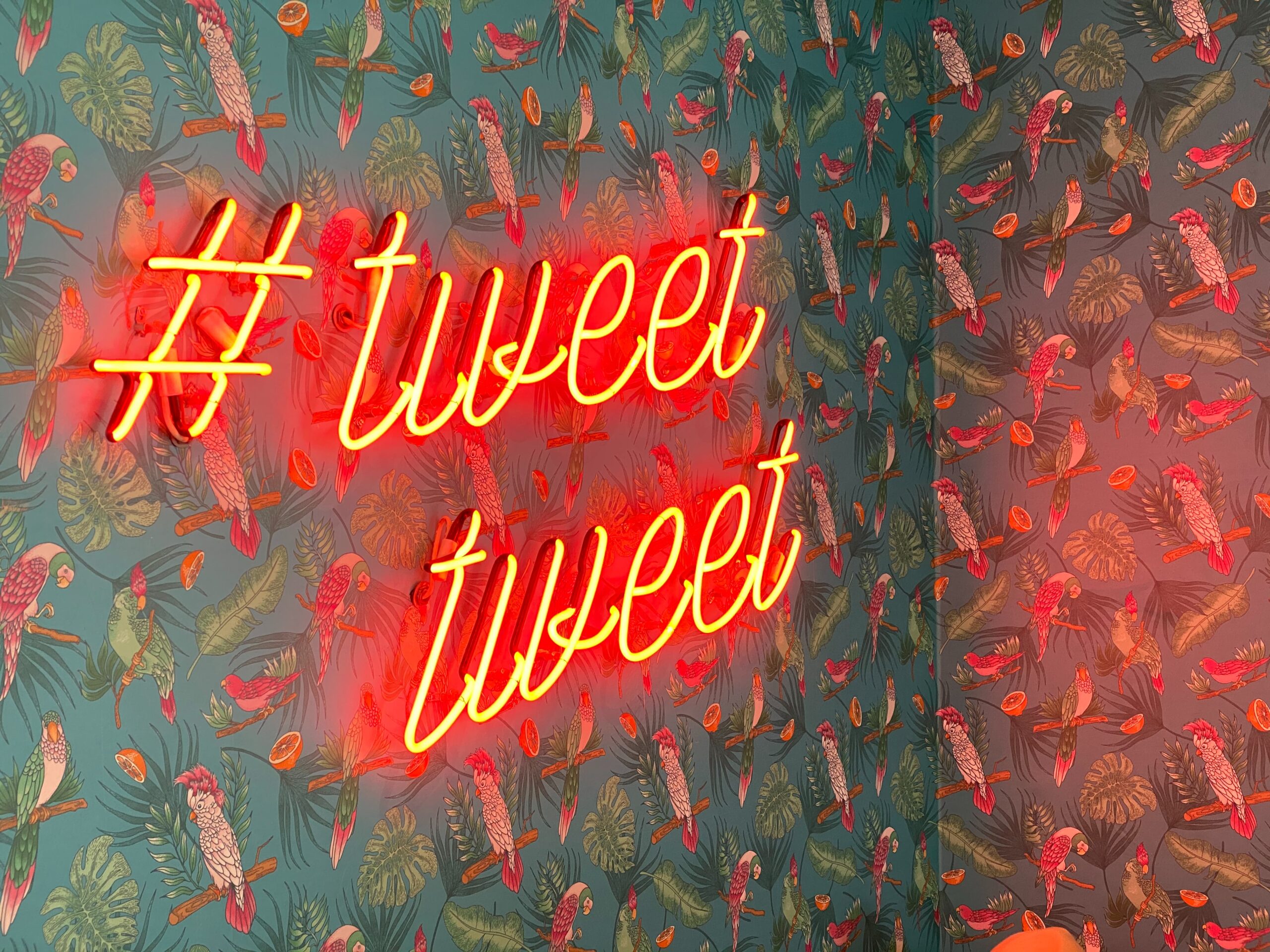 The classic advice given to children is to “turn the other cheek” if someone is bothering them: Don’t give people the satisfaction of a reaction. But life online means abuse has found a home in people’s very own notifications and it soon becomes hard to ignore. Journalism especially invites a world of criticism and although social media gives journalists more exposure, it comes at a price. 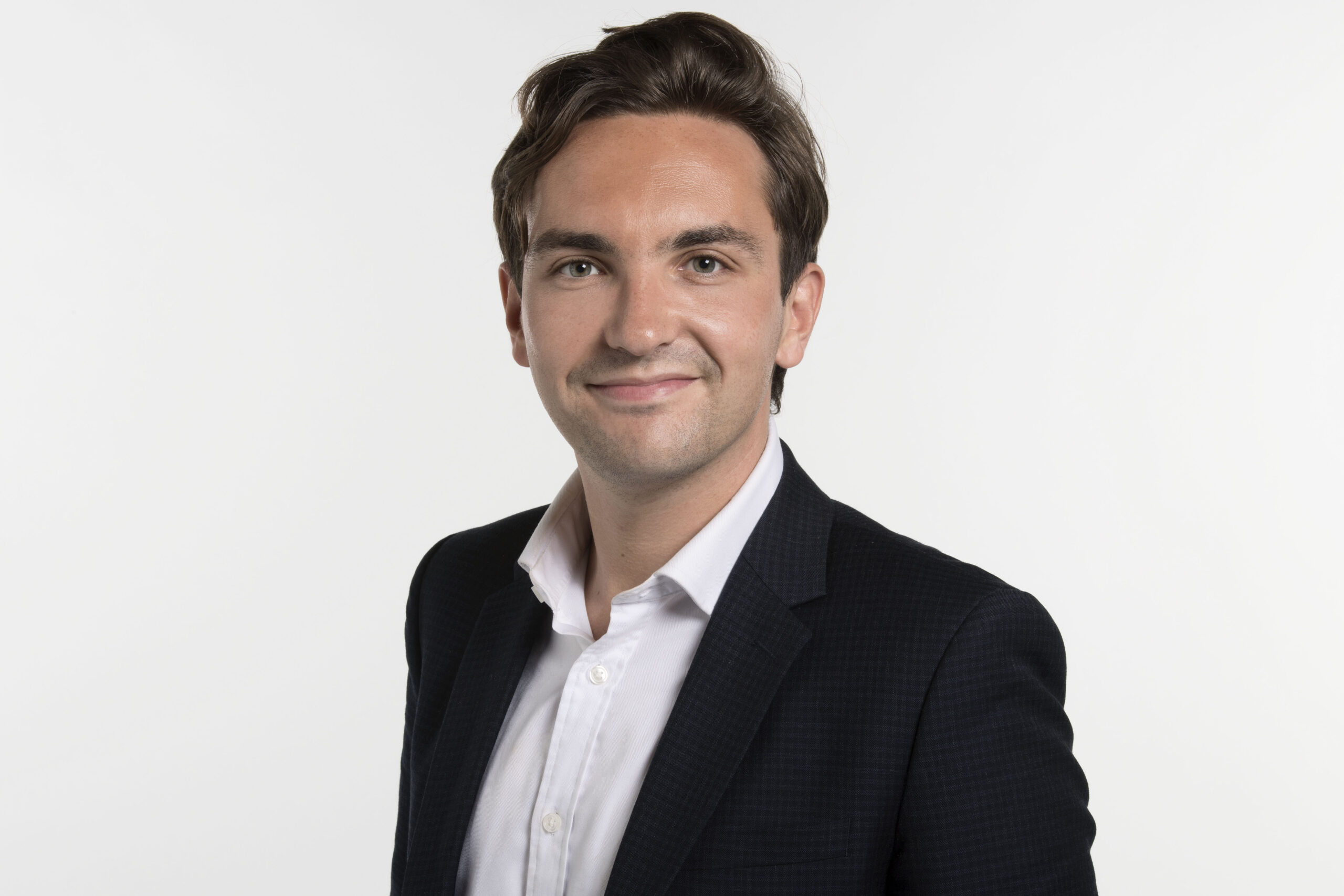 Lewis Goodall covers politics, policy, and economics for the BBC as Newsnight’s policy editor. He was a political correspondent for Sky News until 2019. Goodall’s prolific use of social media – with almost 40,000 tweets since 2011 – has led to him amassing over 200,000 followers on Twitter.

Five foreign correspondents tell us about what food they crave when they’re far away, special meals on the road, and homecoming moments around the kitchen table. Jina Moore, East Africa bureau chief for the The New York Times  “I miss so many other silly things. In Rwanda I once spent 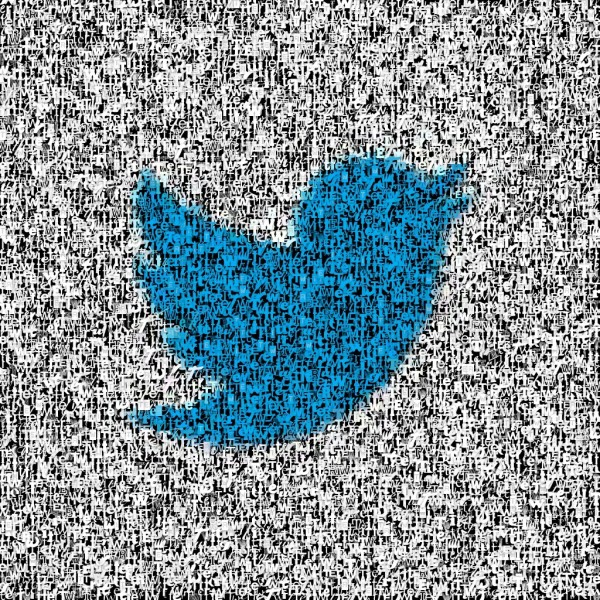 Twitter is arguably one of the most valuable tools journalists have in their toolkit. Alongside the trusty mobile phone, it provides another way to engage with different communities around the world. News of the Boston bombing? Whitney Houston’s death? Both stories broke on Twitter before the mainstream media even caught 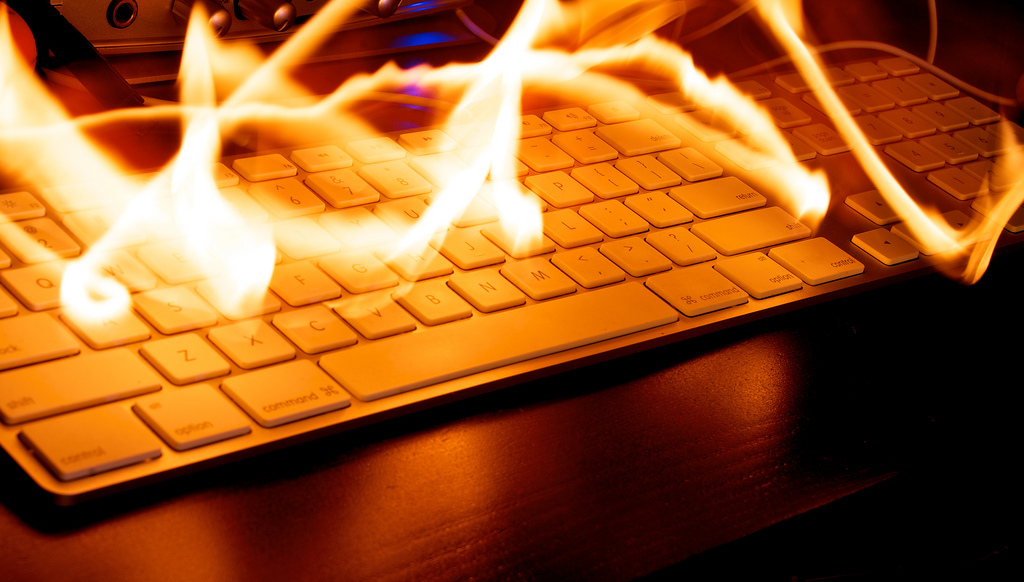 Twitter – the heart of journalism. Let’s be honest, at this point we’re the only people using the damn thing. The bright side? We can get as salty as we like – and there are a hundred other like-minded journos to laugh alongside you. Of course, 2016 was filled with 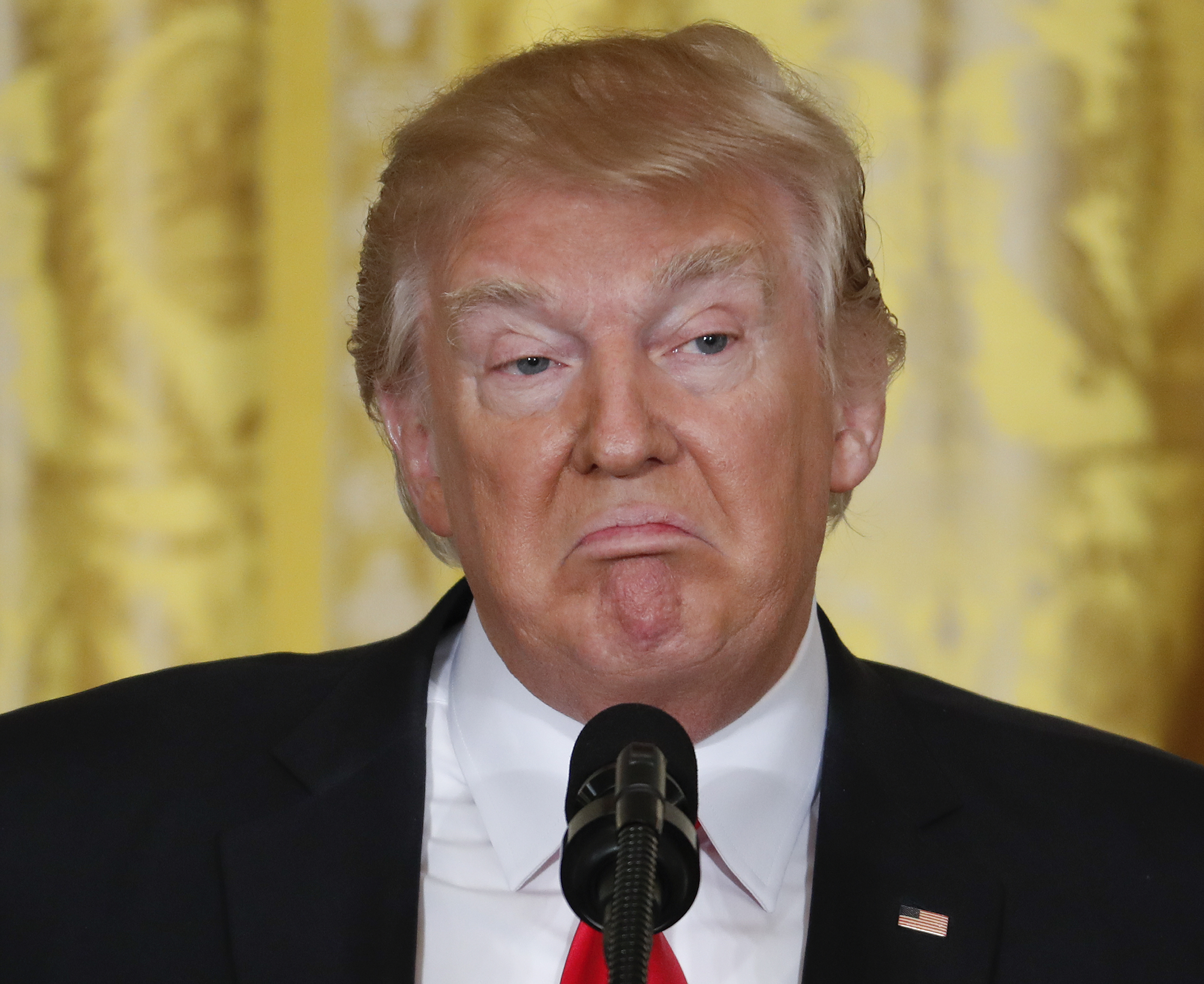 The past few months have been a whirlwind of Twitter tantrums and political spats with the media. President Donald Trump has vented his controversial views on Twitter, frequently condemning news networks for their “fake news” coverage and the media’s overall reporting on his behaviour. Here are some of our favourite

Creating the perfect tweet has become an art form. And like all art forms it can take a long time to get any good at it. Way back in 2008, when Twitter was just beginning to take off in the UK, some of the biggest names in journalism were… um… 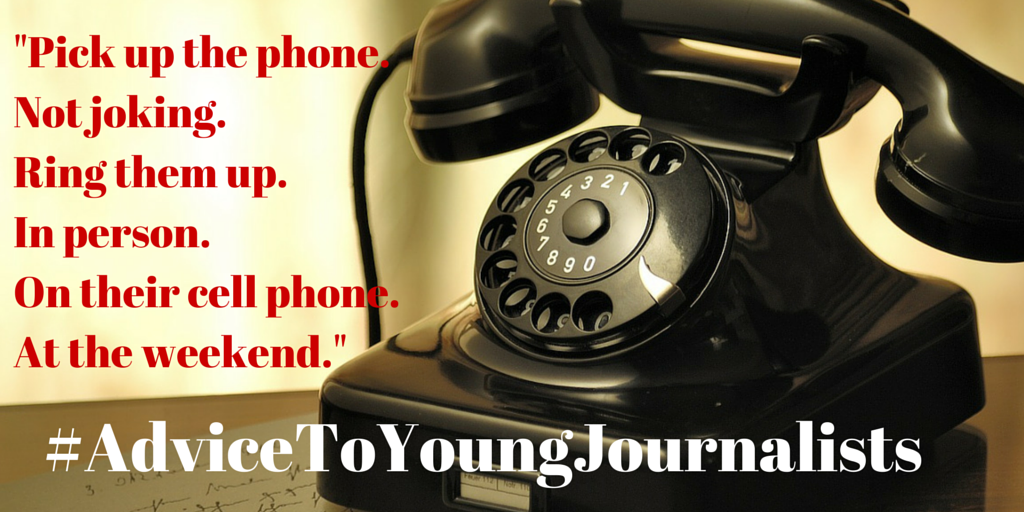 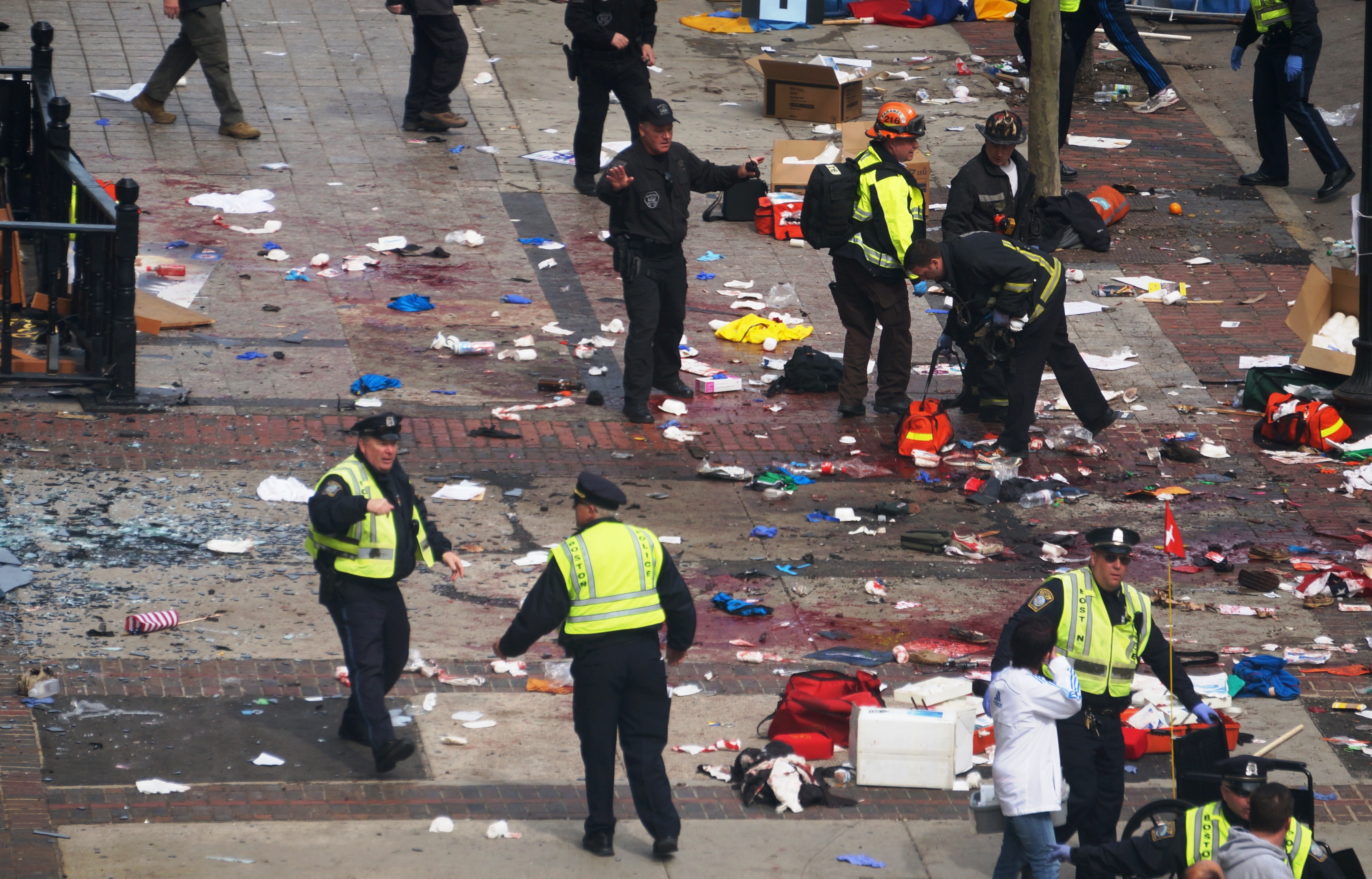 At 3.00am on the morning after the Boston Marathon bombings in April 2013, Anonymous’ Twitter account @YourAnonNews tweeted the names of two bombing suspects, 20 minutes after a similar tweet from unknown Twitter user Greg Hughes. The first name, Mike Mulugeta, had been announced on a police scanner. But the second, Sunil Tripathi, was a missing Brown student whom Twitter and Reddit users had misidentified after comparing FBI-released images 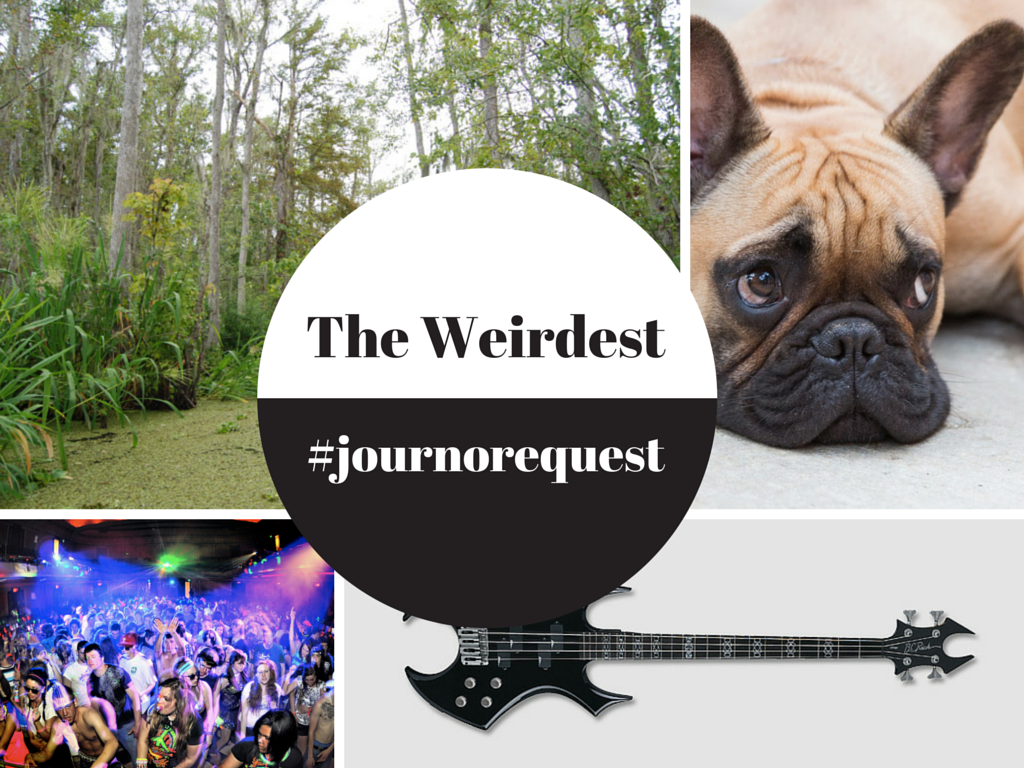 #JournoRequest: Saving articles, one case study at a time.