Media companies have dealt with the issue of the ailing newspaper industry in different ways, but for some papers, subs have proved to be the fall guy. In April 2017, News Corp Australia sacked most of its subs to slash costs by $40 million, while in the same month, The Daily Telegraph outsourced its department to an office in Yorkshire.

But subs are not just grammar pedants, who wake up in a cold sweat after dreams of a misplaced comma, and whose definition of widows and orphans lead to awkward conversations at funerals – they are a vital part of a journalistic team. When the subbing is bad, absolute clangers are made. Here are nine of the worst: 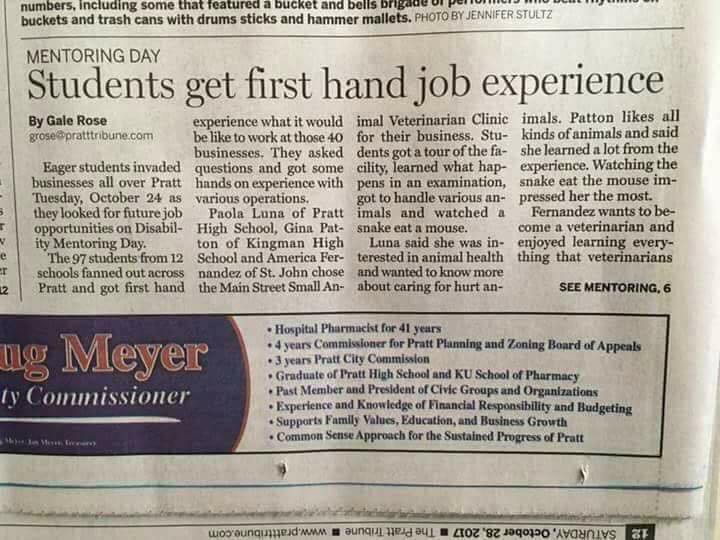 This headline led 15 year olds across the world to short circuit their phones, due to the number of laughing/crying face emojis sent. The appropriately named Kansas local newspaper The Pratt Tribune forgot the importance of a hyphen, leading to what the Daily Mail dramatised as “a sexually explicit blunder”. At least it might get people to read local news… 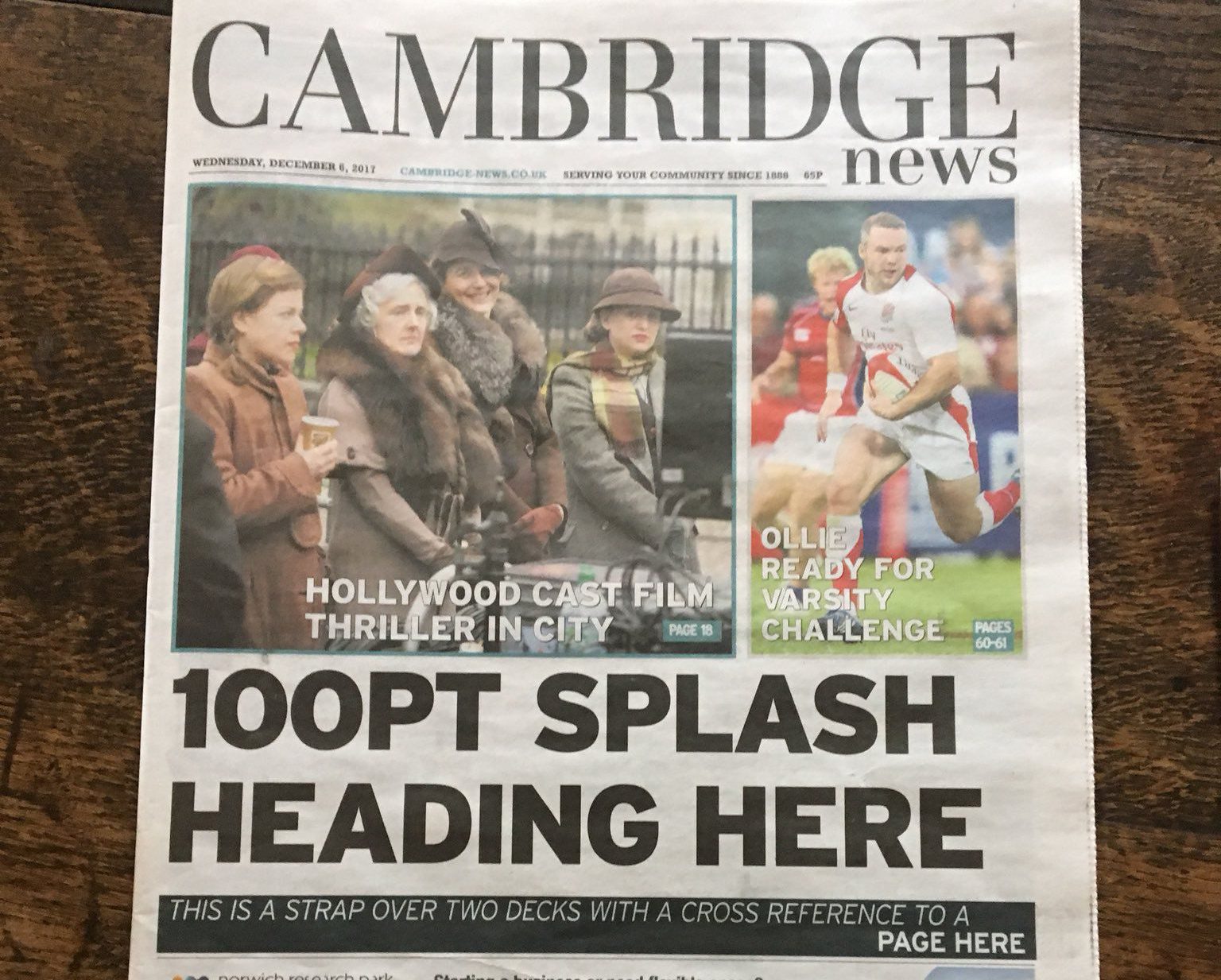 One of Trinity Mirror’s local papers gave journalism students a nice tip for a good sized headline in October. The newspaper’s editor-in-chief David Barlett apologised and blamed “a technical problem”, but XCity Plus reckons that bad workers blame their tools. 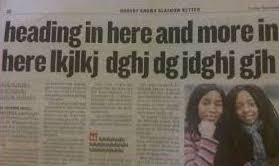 At least The Cambridge News can rest safe in the knowledge that their instructions for headlines are a bit more detailed than those of the Glasgow Evening Times. You can picture the scene in Glasgow. It would have been a particularly long day. The writer storms over to the subs desk in a fit of pure rage. “Why did you cut my second paragraph, it was a work of art?” they bark. The sub stays silent. Besides, they have other concerns. The divorce will be finalised in a week and the lawyers are still trying to rinse them. “Bugger it,” they think and crash their fist on the keyboard, listlessly watching the gobbledygook manifest itself. 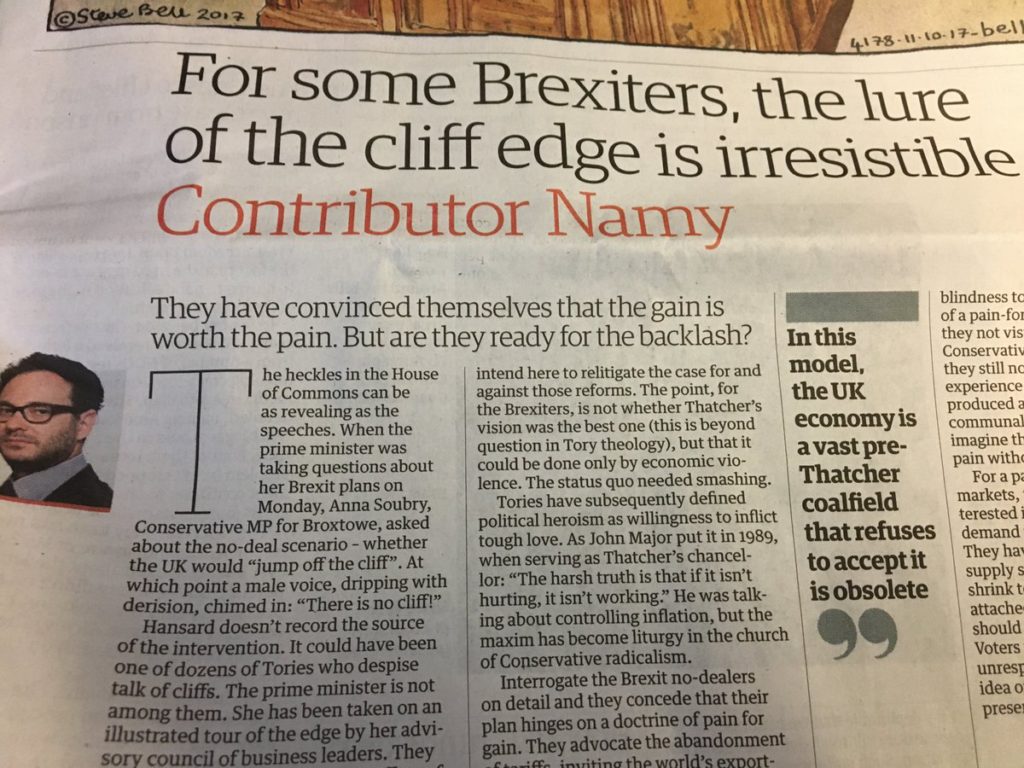 Nothing is more precious than a byline. Unfortunately, The Guardian destroyed Rafael Behr’s chance to proudly skip to his mother with folded paper in hand by anonymising him as mysterious “Contributor Namy”. 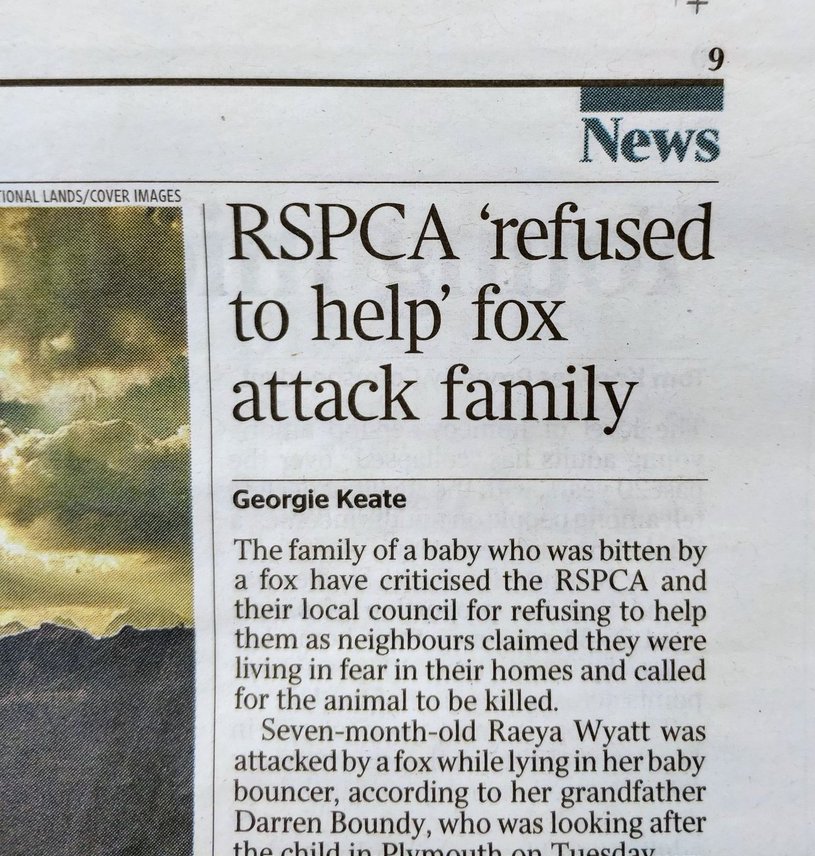 Well, I should think so too. The Times probably did not intend to slam the RSPCA for refusing to gallantly jump to defend a fox’s efforts to mawl a small child. The headline was swiftly changed online to “RSPCA ‘unable to help’ after fox attacked baby in Plymouth”. Well, isn’t that a lot clearer?

This is not really a cock-up, but instead an ode to the importance of a capital letter. Think about it. That cyclist’s day couldn’t have gotten much worse. 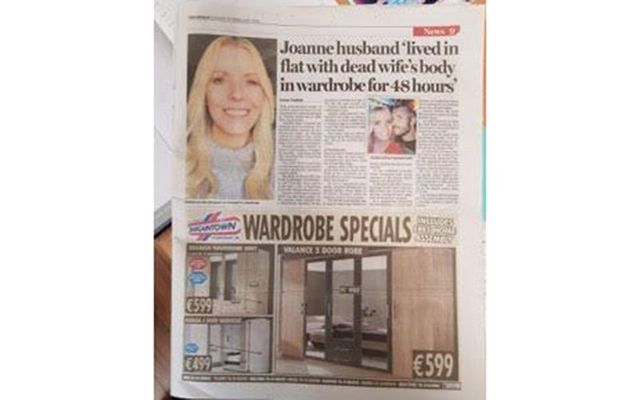 Has capitalism gone too far? You would be forgiven for sticking it to the corporations after an unfortunately placed advert in the The Herald (Ireland) made a mockery of the tragic death of Joanne Lee in February. 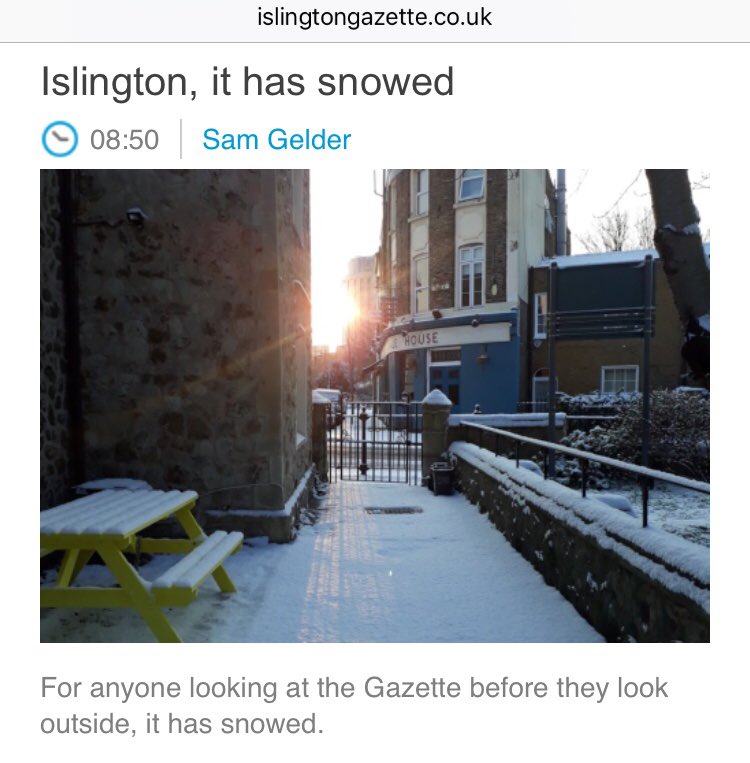 In a passive aggressive fight against what is and is not deemed newsworthy, the headline writers down the road at the Islington Gazette served their readers an icy ball of apathy last month – after it, well, snowed. Maybe their office doesn’t have central heating? 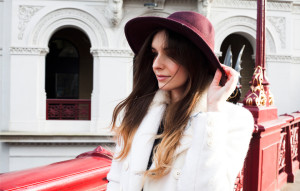 5 beauty writing tips with Liv Purvis of What Olivia Did 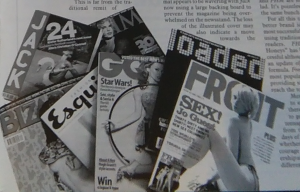 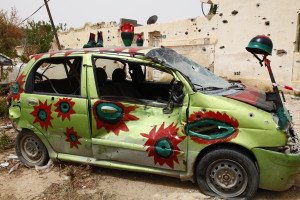 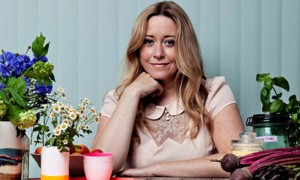 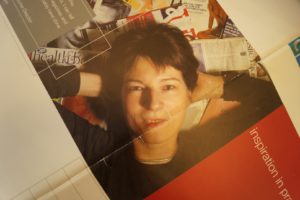 Then vs. now: Photos of City’s retiring journalism lecturers 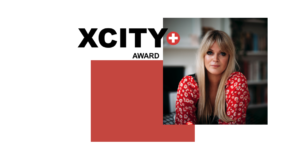