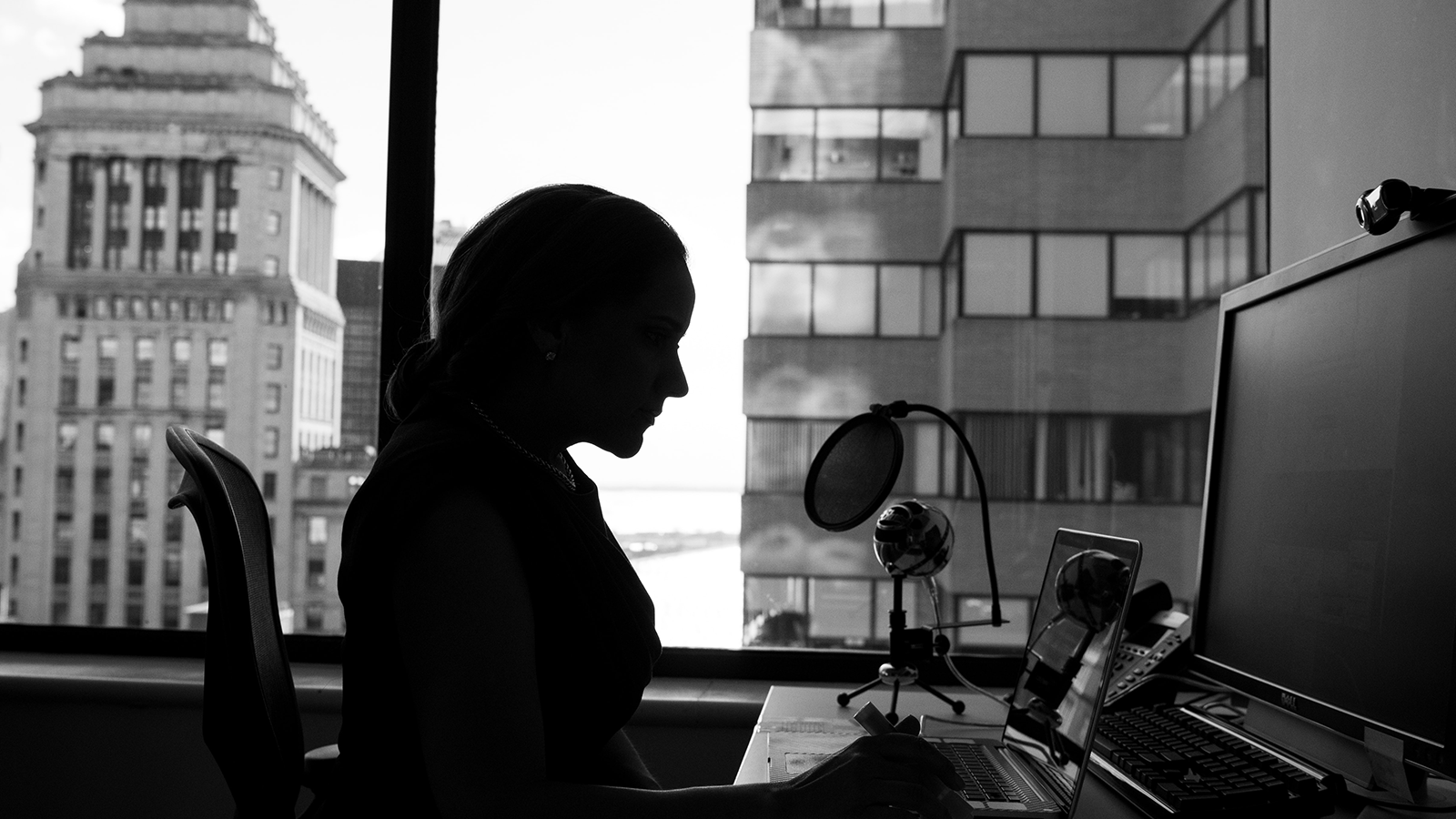 Sophie Laughton lays out the realities of gender-based violence faced by female journalists.

A recent report has laid bare the escalation of gender-based violence faced by female journalists over the past decade, both online and in the real world.

UNESCO’s April 2021 report, The Chilling: Global trends in online violence against women journalists, highlights how the rise of social media and digital journalism has made women journalists especially vulnerable.

While male journalists are affected by physical violence and murder at a far higher rate than women working in the media (898 male journalists have been killed since 2010 compared to 76 females), there is a growing trend of female journalists being singled out for threats and harassment specifically based on their gender.

“This trend is affecting women journalists around the world, including in the UK”

Almost three-quarters of female journalists have reported some form of online abuse, including threats of sexual violence and murder. As the prevalence of online violence rises, so too does the rate at which it manifests in the real world. Twenty per cent of respondents in UNESCO’s survey said that they had been victim to offline attacks that were directly linked to harassment they had received via social media or email.

This trend is affecting women journalists around the world, including in the UK. The BBC’s specialist disinformation reporter, Marianna Spring, recently revealed examples of the misogynistic abuse she receives as a result of her work, while Northern Irish journalist Patricia Devlin was last week forced to report a Facebook message threatening to rape her baby son to the police. The threat, which was condemned by Amnesty International, comes just months after a target symbol bearing her name was found graffitied in east Belfast in February.

In March 2021, three female media workers, Mursal Wahidi, 25, Sadia Sadat, 20, and Shahnaz Raofi, 20, were gunned down outside the Enikass TV station in Jalalabad, Afghanistan just months after their colleague Malalai Maiwand was killed in December. ISIS claimed responsibility for all four deaths. The station’s female employees have all been told to work from home.

There has also been a rise in the number of female journalists detained by authorities, most notably in Iran, Turkey, China and Belarus.

Below, XCityPlus visualises the violence that women journalists continue to face, both online and in the real world.

Previous post How to do TikTok journalism: the experts weigh in
Tweets by XCityplus