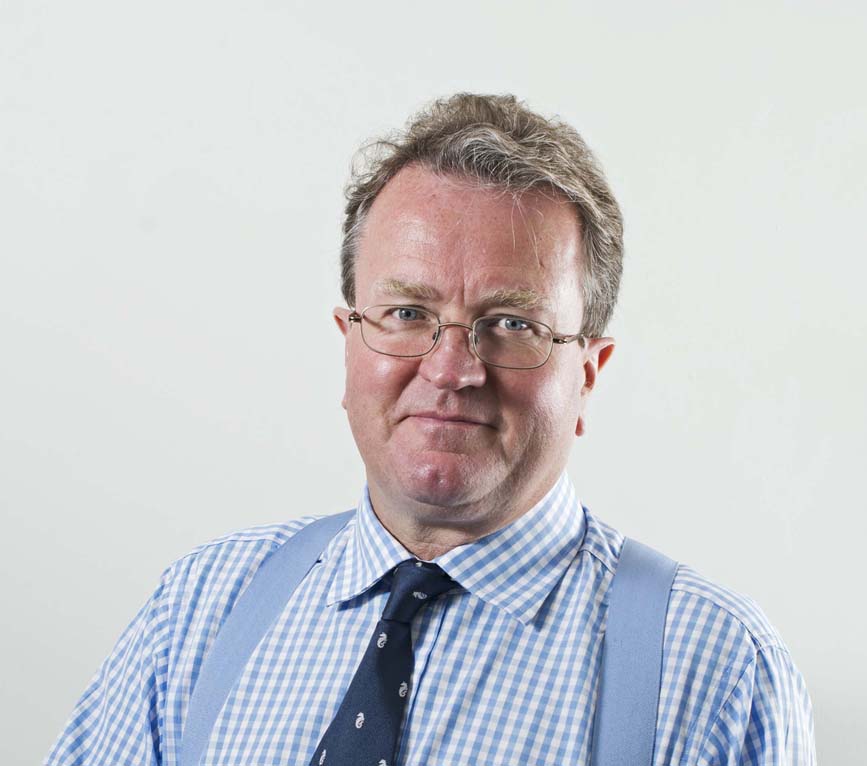 Every year, XCity embarks on the epic task of listings. Apart from finding and compiling the jobs of every journalism alumni from every journalism course, we also asked them some questions about the weird world of journalism. Check out the magazine for the full listings, but for now here’s a 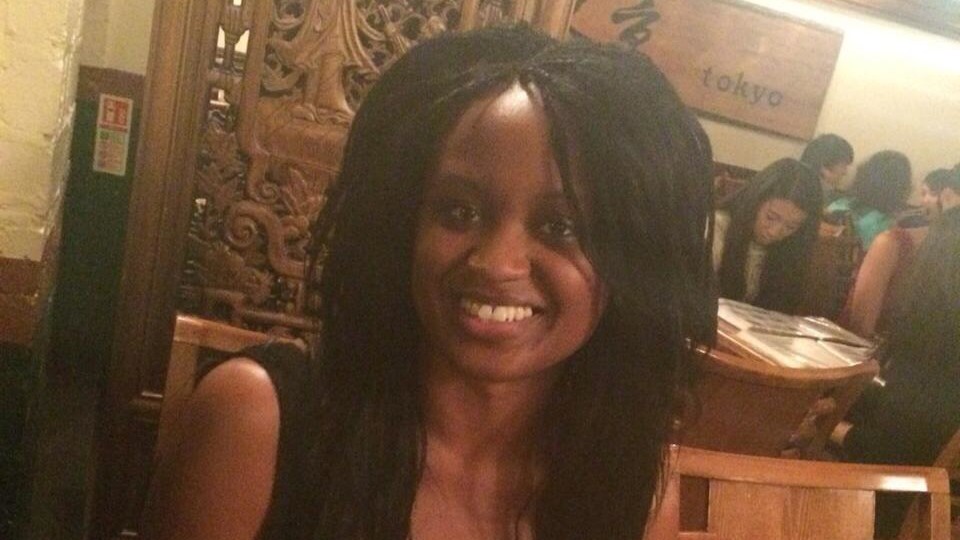 A City alumna who won the Modern Slavery Media Award for exposing the UK’s failure to protect victims of trafficking has been shortlisted for this year’s XCity Award. Jenny McCall (Science, 2014) is an independent journalist. Last year, Ms McCall wrote an article for openDemocracy, titled: ‘Just how badly does the