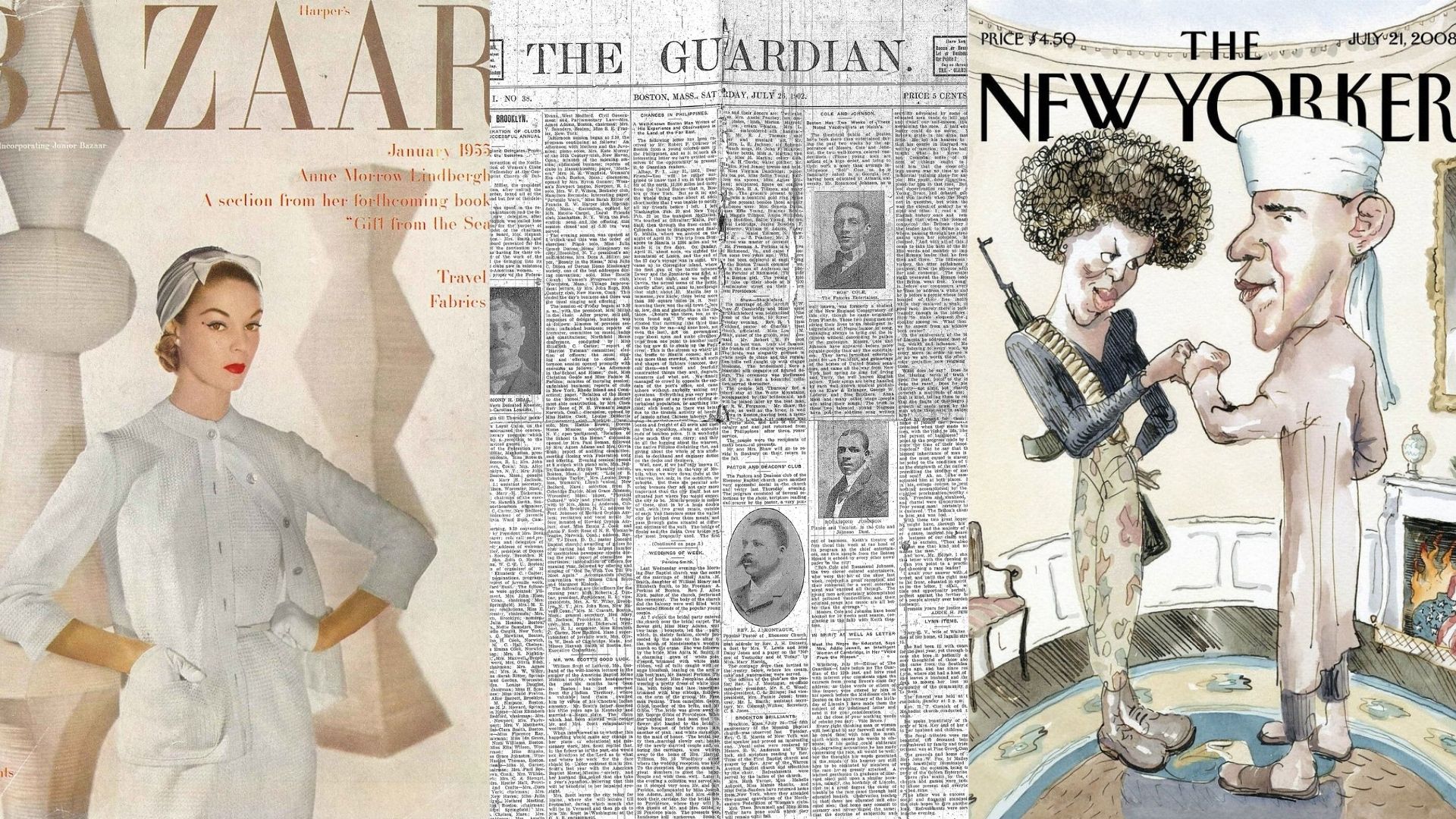 There are moments in every journalist’s career when you feel at a loss for inspiration, struggling to fill the blank page with words. When the ideas falter, inspiration can be found from fellow writers. Below, four journalists reveal their recommended reads.

“One of my favourite pieces of journalism is Ian Parker’s interview with Edward St Aubyn in The New Yorker from 2014. I’m a huge fan of Parker and St Aubyn’s writing, so this was a great treat for me, and this particular piece by Parker shows why I think he’s the greatest interviewer currently working. The way he draws out St Aubyn’s fascinating character with objective amusement and sensitive observation is just unparalleled, and the writing is perfection.”

Ian Parker’s interview with Edward St Aubyn can be read in The New Yorker here.

“He was the first to honour her with a long, revealing interview that acknowledged her rightful place in history as an unsung hero of the civil rights movement”

“This is a brilliant piece by a brilliant journalist – Gary Younge. It tells the story of Claudette Colvin, the woman who should have been Rosa Parks. Parks became famous as the Black woman who refused to give up her seat on a bus for a white woman in Montgomery, Alabama in 1955. But 15-year-old Colvin had done the same thing nine months earlier. She was briefly championed by the civil rights movement, but then dropped when they discovered she was pregnant.

“It’s a beautifully told, complex story about history and who writes it and how, about politics and its callous hypocrisy (even the ‘goodies’ are guilty) and what became of a life that could have worked out so differently. It is the perfect combination of the personal and the political.

“Few people in Britain would have heard of Claudette Colvin before Younge wrote about her. He by no means ‘discovered’ her, but he was the first to honour her with a long, revealing interview that acknowledged her rightful place in history as an unsung hero of the civil rights movement.”

Gary Younge’s ‘She would not be moved’ was published 20 years ago and can be read in The Guardian here.

“Recently, I really enjoyed Simon Hattenstone’s feature on Priyanka. Like all the best profiles, it was sensitive and revelatory about her self-perception and character.”

Simon Hattenstone’s interview with Priyanka Chopra Jonas covers a range of issues including skin colour, the process of writing her memoir Unfinished, and the realities of becoming a star in America. It can be read in The Guardian here.

“I have two pieces. The first is one commissioned by our digital team. It’s the sort of story that The Guardian, or a liberal newspaper should be running. Racism against the British East/Southeast Asian diaspora is not seen as serious enough by major news outlets to put on the news agenda, and is therefore ignored and not reported on.”

“The second piece is ‘Even if you beat me’ by Sally Rooney, which she wrote for The Dublin Review. It’s an immersive piece of journalism and storytelling that illuminates the esoteric world of international debating – something I’m sure not many are familiar with. It was the piece that was read by her current literary agent and the rest, as they say, is history.”

Rooney’s ‘Even if you beat me’ can be read in The Dublin Review here. 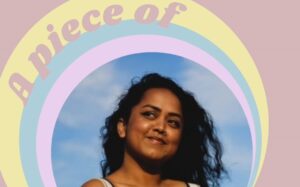 Next post A piece of Faima’s mind: Video series
Tweets by XCityplus