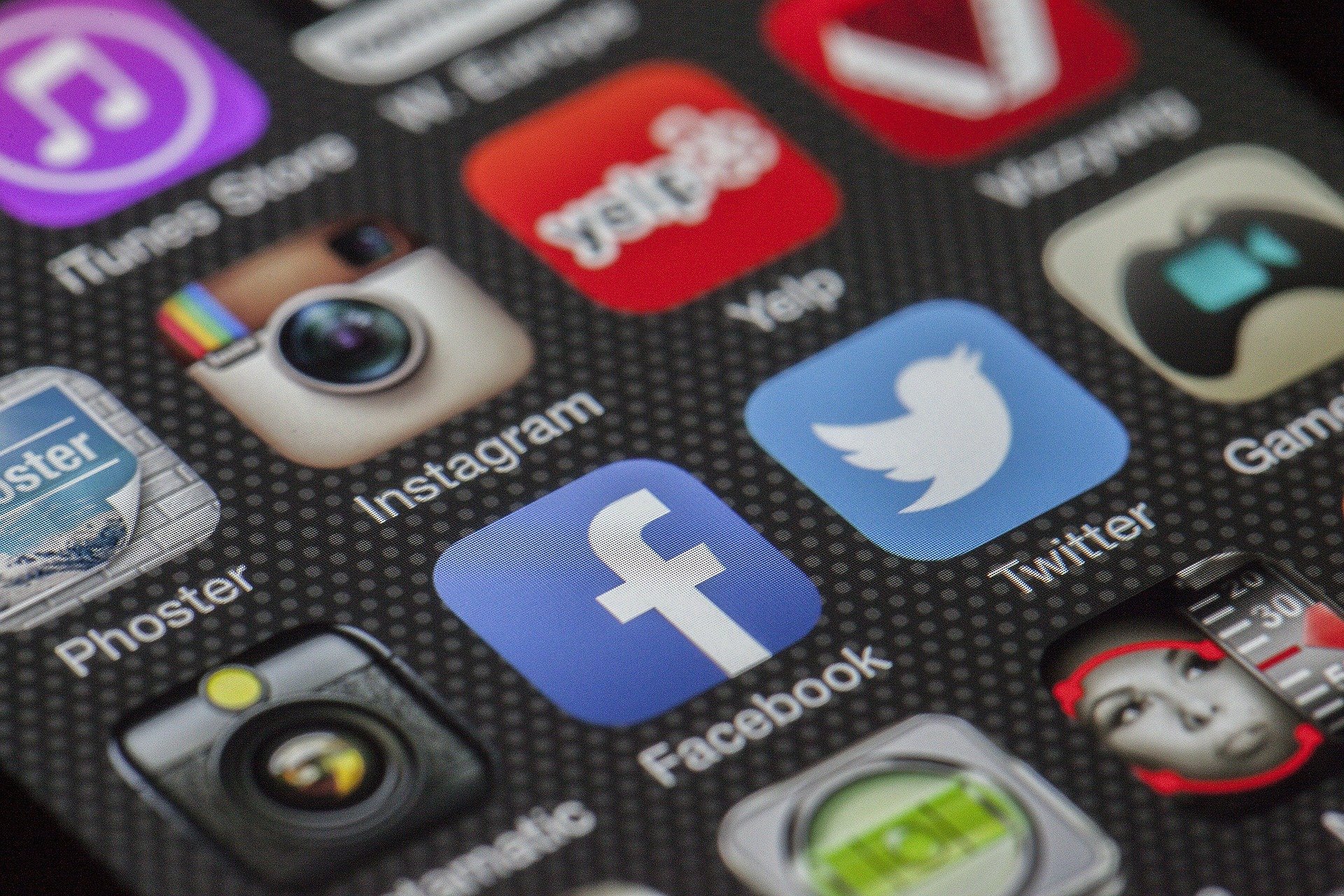 City Journalism research has shown that four-fifths of 16- and 17-year olds have watched online pornography.

In a study that has been picked up by the BBC and the Daily Telegraph, Dr Neil Thurman, Honorary Senior Lecturer at City’s journalism department, conducted a survey of 1,001 UK teenagers. It found that while 78 per cent had viewed pornography in some form, nearly half had viewed it on dedicated websites and 63 per cent had seen it on social media.

Dr Thurman said one of the key surprises of the survey was how many teenagers had used a VPN. He said: “If any age verification is ever implemented, it could be used as a workaround so you could avoid the checks in the UK by making it look like you were browsing in Belgium or something. We didn’t know before quite how many under-18s had already used a VPN.”

“I think it shows that regulation is needed. The delay in implementing the legislation has meant that now in 2021, nothing’s changed”

Asked what he thought the policy implications of his research were, Dr Thurman said: “I think it shows that regulation is needed. The delay in implementing the legislation has meant that now in 2021, nothing’s changed.”

But, he said: “Any legislation is not going to be a magic bullet. With the workaround technology, it’s not going to reduce consumption to zero, but it does send a signal and does prevent some of the accidental exposure.”

“With other media, such as with DVDs and at cinemas, there’s a general consensus at around 18 for the harder material,” Dr Thurman added. “But that doesn’t apply online, so what the government is trying to do is bring online into line with other media platforms.” 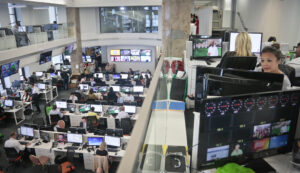 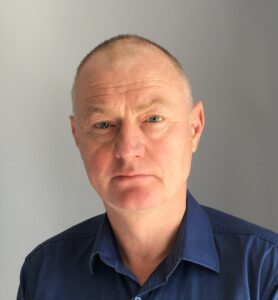 Previous post Journalists are a dog’s best friend, but which pet belongs to which hack?

Next post Travel journalists minus travel: Reflecting on the pandemic
Tweets by XCityplus