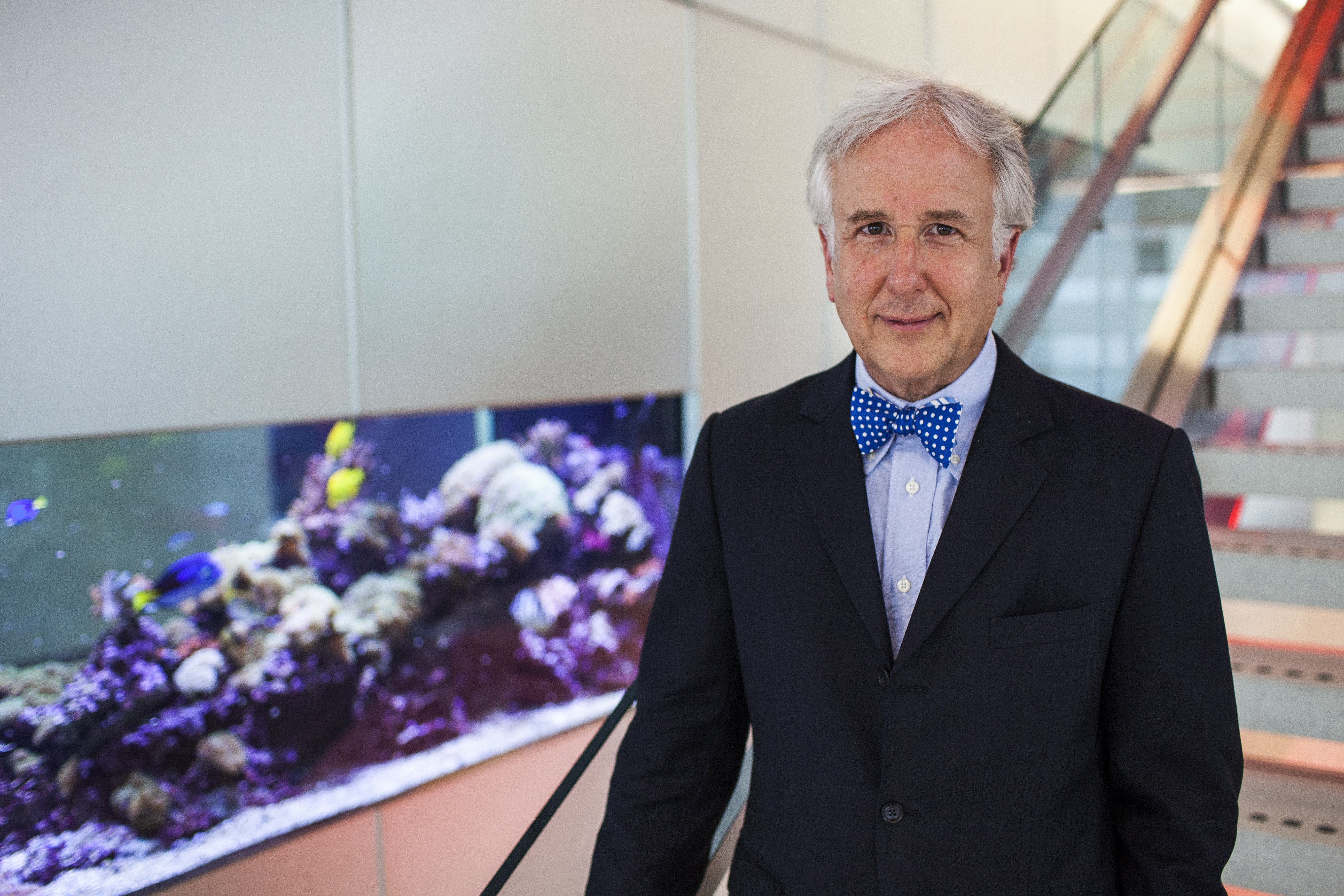 City will team up with Bloomberg and one of America’s top journalism schools next month to roll out a programme aiming at diversifying business journalism.

City, in partnership with Bloomberg, and University of North Carolina’s (UNC) Hussman School of Journalism, will welcome students from historically underrepresented groups to take part in the Business Journalism Diversity Programme.

The scheme, now in its second year, will take place virtually after being put on hold in 2020 due to the COVID-19 pandemic. A one-week intensive course, it will teach the fundamentals of business journalism to undergraduates and recent graduates from UK universities.

Students on the course will gain insights on the importance of representation in journalism, alongside the fundamentals of reporting, editing, and applied business and economic knowledge.

Modules will be taught by Bloomberg journalists and executives, including Matthew Winkler, Bloomberg’s editor-in-chief emeritus and the programme’s co-founder, along with faculty members at City and Hussman.

Dr Paul Lashmar, head of the Department of Journalism at City, praised the scheme.

He said: “Giving UK undergraduates and recent graduates from diverse backgrounds the opportunity to learn about business journalism, where there is a real demand for quality reporters, is something the Department of Journalism at City is delighted to do.”

Bloomberg launched the programme in the US in 2016, in partnership with UNC’s School of Media and Journalism and UC Berkeley’s Graduate School of Journalism as part of a company wide initiative to advance training opportunities in financial journalism.

The issue of representation in the UK media has recently been pushed to the top of the agenda. The Black Lives Matter protests last summer placed scrutiny on racial and social inequality, pushing issues of diversity and representation to the centre of a wider discussion on the lack of inclusion and opportunities in the British media.

WIJ analysed the front pages of 11 of the most commonly read newspapers in the UK to assess the diversity of reporters with front page bylines over the course of one week. Just six out of 174 bylines were written by non-white reporters with no Black reporters being featured at all.

Ahead of the programme’s initial launch in the UK in 2019, Mr Winkler said: “If all the people asking the questions look and sound alike, you are going to get the same answers, the same narratives”. 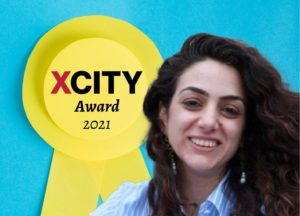