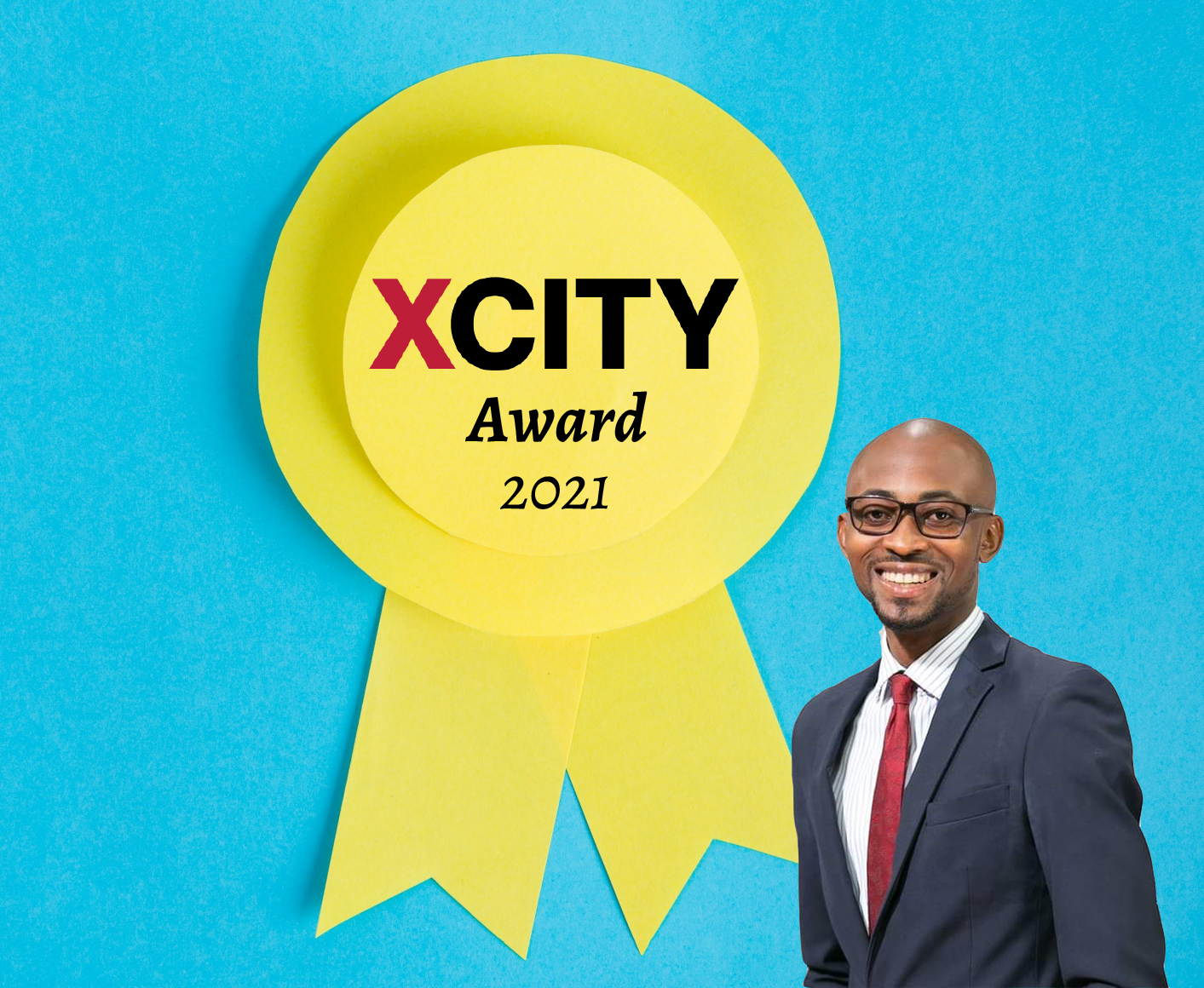 Pioneering investigative journalist Rabiu Alhassan has been shortlisted for the XCity Award for his work setting up Ghana Fact, one of the largest fact-checking collaborations in Ghanaian history.

“I am really honoured to even be considered for nomination,” said Rabiu Alhassan. The £500 prize recognises an ex-City student who has made an outstanding contribution to journalism in the last year.

An Erasmus scholar, Alhassan came up with the idea for Ghana Fact during a module he took in journalism innovation at City, which formed part of his Erasmus MA in media, journalism and globalism. In the past year, the organisation introduced widespread fact-checking in advance of Ghana’s December presidential election. It was also selected as one of eight finalists participating in the U.S.-Africa Tech Challenge for its work tackling the misinformation epidemic that came with the coronavirus pandemic.

“I had operated in the media space for a decade, and I felt, looking at the ownership structure of the media in Ghana, I simply couldn’t come back and do the same thing”

An Erasmus Mundus scholar, Alhassan drew on the contacts he had developed over the last decade working in Ghanaian journalism to help get Ghana Fact off the ground and invested his own scholarship stipends in the project. But it is Jane Singer, Professor of Journalism Innovation at City, who Alhassan credited with laying the foundations for Ghana Fact. “She is the most inspirational teacher from my time at City,” he said.

Preparations for the 2020 election involved traversing the 16 regions of Ghana and training more than 100 journalists from 35 traditional media outlets in basic fact-checking techniques, including video verification and reverse image searches. Meanwhile, to combat misinformation related to the COVID-19 pandemic, Ghana Fact joined the #CoronaVirusFacts Alliance, a fact-checking collaboration uniting more than 100 organisations from close to 70 countries that has been nominated for this year’s Nobel Peace Prize.

“I think it’s very interesting, complicated and beautiful at the same time”

According to Alhassan, tackling fake news in Ghana is an even more complex issue than it is in the UK and the US. “You would have to devise different plans to reach different sets of groups, on different platforms in different languages, who aren’t necessarily all online” he said. “I think it’s very interesting, complicated and beautiful at the same time.”

Ghana Fact is the first project of Fact Space West Africa, a non-profit social enterprise Alhassan has helped to launch that seeks to spread fact checking across the West African sub region. Later this year, the organisation is launching a project in the Gambia.

Although Ghana Fact is supported by grants from a range of organisations including the French embassy and the International Fact Checking Network, Alhassan hopes to establish B2B relationships with social media companies like Facebook and Twitter and work for them by flagging misinformation on their platforms.

Read about the other nominees for the XCity Award here. 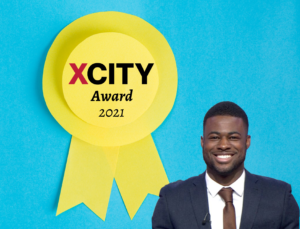 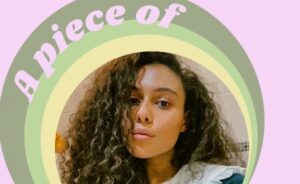 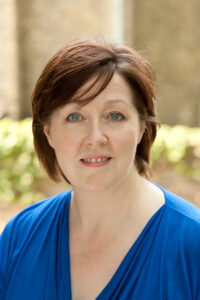