XCityPlus spoke to Chris Buckley and Amy Qin about their expulsion from China and being a correspondent in offshore. 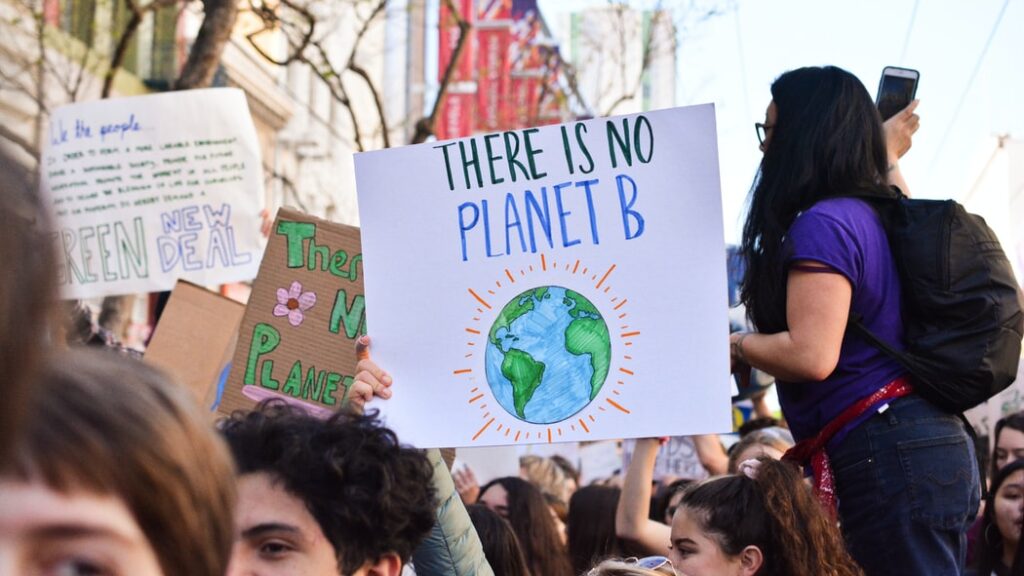 The weathermen’s warnings are now a dark ultimatum as climate change threatens the world as we know it. 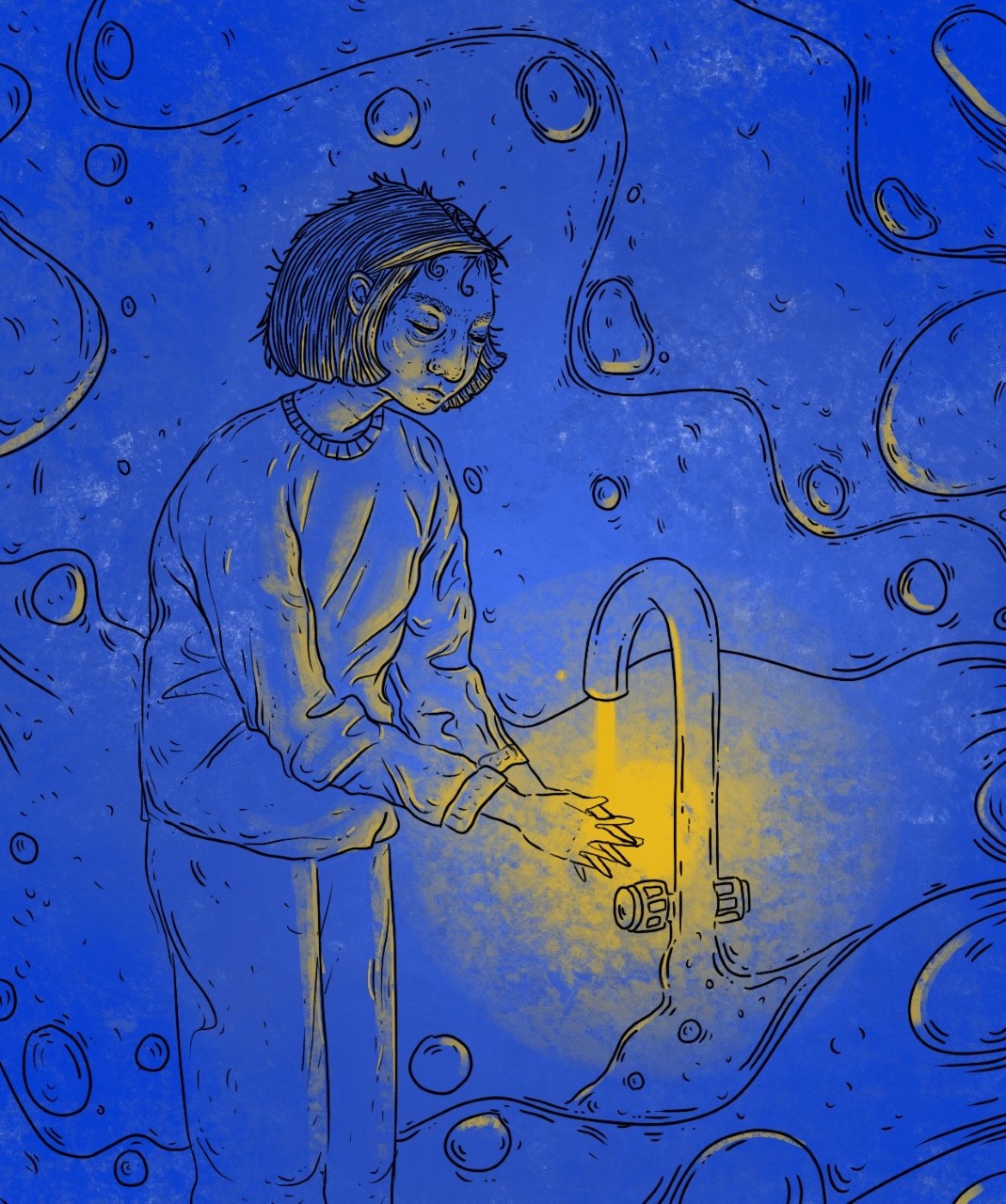 As more and more stories about COVID-19 continue to fill our news feeds, many of us are dismayed – yet unable to look away   There has been a slew of articles written about the coronavirus since the beginning of this year; just over 1.4m so far and rising by