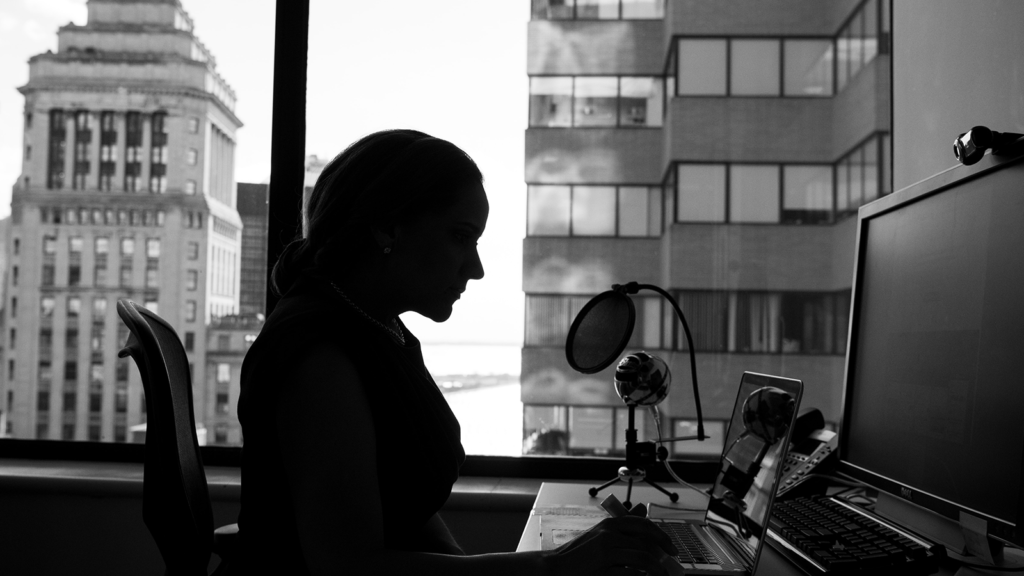 A recent report has laid bare the escalation of gender-based violence faced by female journalists over the past decade, both online and in the real world.

There are 79.5 million people around the world who have been forced to flee their homes because of conflict, violence or persecution. Every four seconds, one more person becomes displaced. That’s 23,800 every day. While media coverage of the crisis reached its peak in 2015, refugees and displaced people face continued suffering.