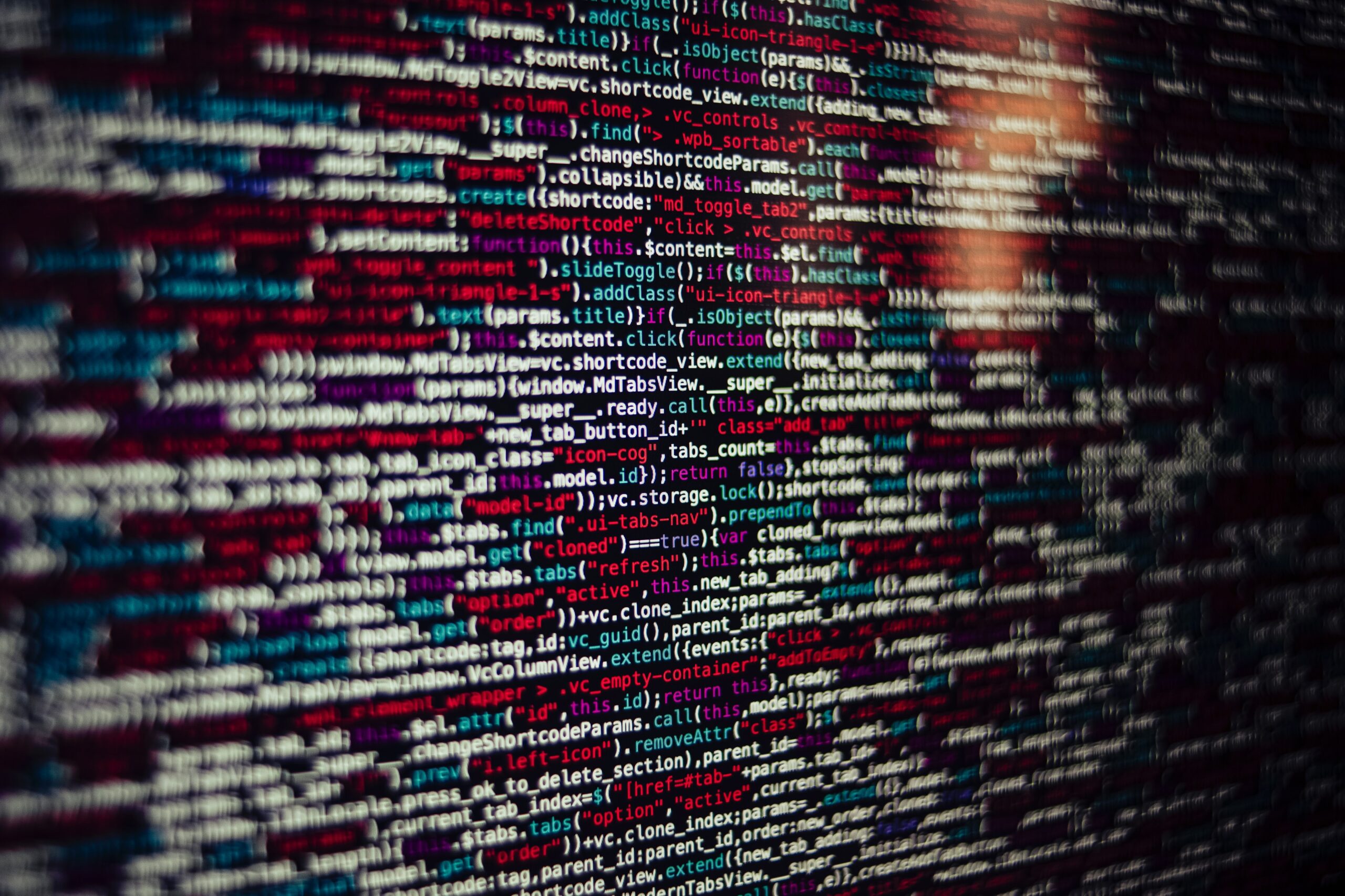 Matt Reed speaks to data journalists to get their tips on number crunching in journalism.

Our world is increasingly dominated by numbers. Data has been the basis of major stories in the past decade, including Edward Snowden’s NSA leaks of 2013, the Panama Papers of 2016 and daily briefings about coronavirus.

Being able to understand, analyse and find stories beneath the numbers has become a beneficial skill for any journalist.

Here are their top tips for getting to grips with data-driven journalism.

Ashley Kirk: Don’t forget the basics of journalism. You could be the best programmer in the world, but unless you know how to turn that data into a story that is going to engage your audience, it won’t be useful. You have to keep your work, story and reader-focused.

Alex Homer: It’s about getting to a level of data literacy that means you can analyse different datasets. We introduce secondees [at the BBC Shared Data Unit] to things like spreadsheet analysis including sorting, filtering, and pivot tables.

John Burn-Murdoch: All journalists should try to be sufficiently good with data so that they don’t mess things up. If you don’t have even the most basic grasp of whether a number sounds plausible or not, you’re ripe for being led astray by a source who wants to mislead you.

Ashley Kirk: Understanding what data is saying is the first thing. The software specific skills are obviously very important, but they are important as a means to an end, not the end themselves.

“Data is not an unquestionable truth. In the same way a person might make a mistake in answering your question, the data set has that exact same potential”

Tip 3: Learn to use software and its language (but don’t be tied to it)

If people want to progress in my kind of career they should take the time to innovate with these new technologies. Especially young journalists as you won’t have as much time and opportunities later on.

Alex Homer: Knowing the content management systems (CMS) used in your newsroom, and what visualisation software might work with that CMS, is useful. Otherwise, you could learn to use a piece of software for no reason.

John Burn-Murdoch: It’s entirely up to the individual what software they choose. There are plenty of tutorials out there but generally, they are on specific skills rather than helping to create a critical, analytical mindset.

Want to learn software skills yourself? There are many great (and free!) resources out there which include an array of courses via the Data Journalism community and succinct notes on the Coding for Journalists page. Other sites like DataCamp offer free introductory lessons and more detailed tutorials like ‘Intro to Python for Data Science’ that require a monthly subscription of £18 per month.

The R programming language is routinely used by both The Financial Times and The Guardian data teams, with primers to using RStudio (the software that houses R) freely available to get you started, including R cheat sheets for practical code. YouTube is also a useful resource for software specific skills.

Ashley Kirk: Often journalists have studied a humanities subject and the idea of spreadsheets terrifies them. It’s not too difficult. Once you learn all the formulae and functions you need, they’re basically ways of getting the computer to do the hard work for you.

Alex Homer: Data is not an unquestionable truth. In the same way a person might make a mistake in answering your question, the data set has that exact same potential. It has limitations and could be wrong, so interrogate it like any other source.

Tip 6: Don’t try and do EVERYTHING in journalism

John Burn-Murdoch: The idea that everyone should be able to do everything is a bit counterproductive. If you had to code, write, interview people, make charts and more, that would totally kill you. Absolutely throw yourself into learning software or code, but just know that there will probably be people who can do different things with you as well. 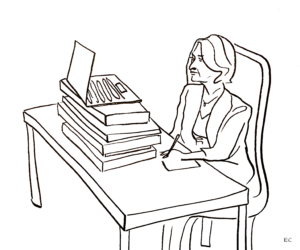 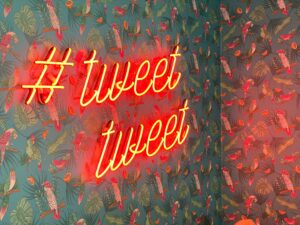 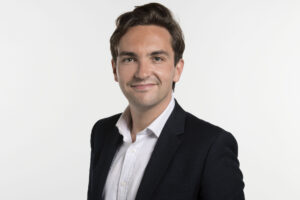 Previous post Journalists in film may be more glamorous, but why are they so unrealistic?