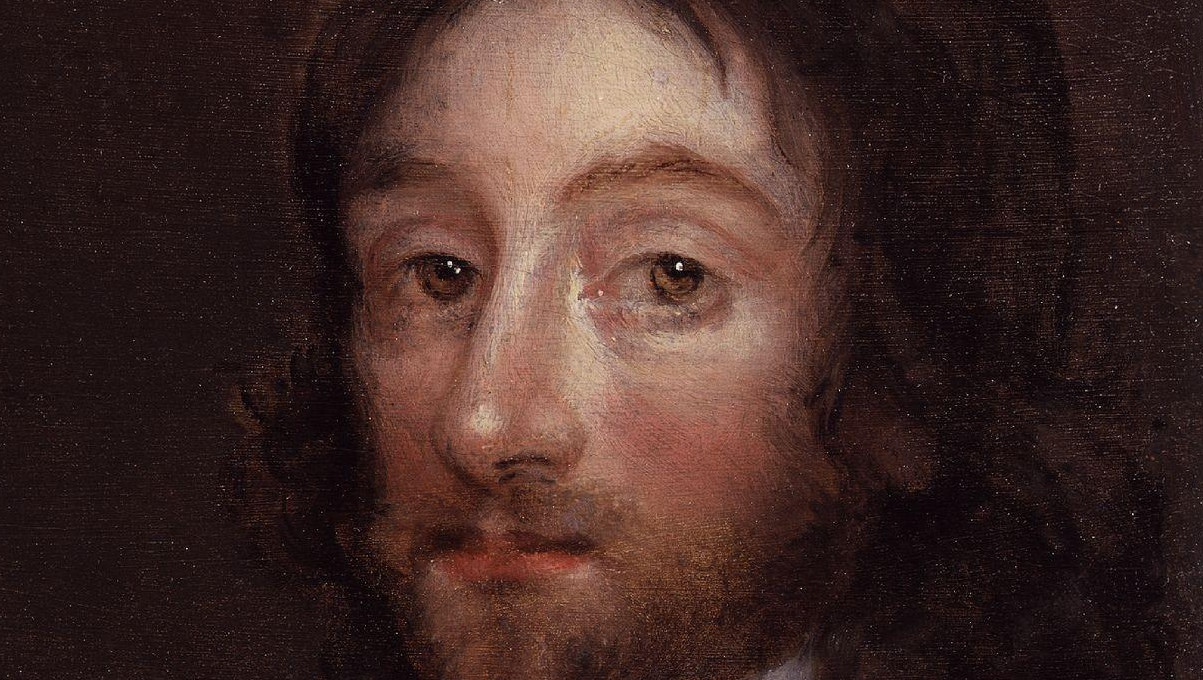 17 Things That Are Too Real For People Who Always Drop Their Phone. Three Ways TTIP Will Violate Your Human Rights. 20 Reasons for Middle-Aged Men to be Cheerful. In 2016, no topic is too banal – nor too big – to be listicled. If you’re an online journalist you’ll likely be asked to churn them out: take a subject, break it into numbered points, slap a teasing headline on it and post.

The theory goes that listicles suit the internet because they require minimal effort and time to consume and create. This is debatable – but when lists first started to seep into mainstream online journalism back in the late 2000s, there was an awful lot of hand-wringing. Was it the end of longform? Was the internet ruining our ability to focus on anything but bitesize chunks?

Well, no. The internet didn’t create the listicle. People have been writing lists for entertainment and information for hundreds of years. We’ve got six of the best historical listicles here:

The Eight Kindes of Drunkennes (1592)

Think that BuzzFeed pioneered the art of ‘OMG so true’ list-writing? Think again. Way back in the 16th century, Elizabethan satirist Thomas Nashe published a pamphlet featuring a jokey list of the different ways people get trolleyed. “The first is ape drunke; and he leapes, and singes, and hollowes, and danceth for the heavens; the second is lion drunke; and he flings the pots about the house, calls his hostesse whore, breakes the glasse windowes with his dagger, and is apt to quarrell with anie man that speaks to him… The fifth is mawdlen drunke; when a fellowe will weepe for kindnes in the midst of ale, and kisse you, saying, ‘By God, captaine, I love thee.’” Lol #BeenThere

English polymath Thomas Browne included this imagined inventory of “remarkable books, antiquities, pictures and rarities of several kinds, scarce or never seen by any man now living” in his 1684 book Certain Miscellany Tracts. It’s just a list of fantastical objects that Browne really fancied owning. This wish list of mythical swag included “an ostrich’s egg engraved with a scene from the battle of Alcazar” and “the mummified body of Father Crispin of Toulouse”. If it appeared on BuzzFeed, it would be called “93 Crazy Things You’ll Wish Really Existed”, and you’d definitely click on it.

Featured in an 16th century etiquette book by the Earl of Stanhope, this is a list of “trifling” things that add up to “the whole of pleasing”: basically, little ways to make yourself seem more interesting. See #4 for a case in point: “A polite manner or refusing to comply with the solicitations of a company, is also very necessary to be learnt; for, a young man, who seems to have no will of his own, but does every thing that is asked of him, may be a very good natured fellow, but he is a very silly one.” 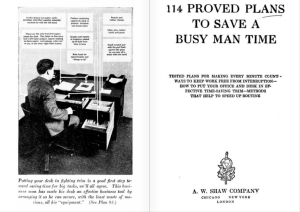 It’s often suggested that modern technology has created a world of easily-distracted adult babies: a society of compulsive procrastinators, unable to focus on a task for more than a few minutes without getting sidetracked by Twitter, Tinder or ’10 Ways to Be More Productive’ articles on the internet. But as this pamphlet by one A. W. Shaw shows, the inability to get down to what you should be doing is an age-old problem – and one that required a listicle, even then. Tips include how to “get the information on the spot” and how to not get “snared up in details”. It’s a handy idea, but at 170 pages long, they hadn’t quite got the ‘bitesize’ element down yet.

In his 1946 essay ‘Politics and the English Language’, George Orwell promoted the use of clean, unpretentious language, and laid down six simple rules for good writing. All journalists should read, and remember, them in full: 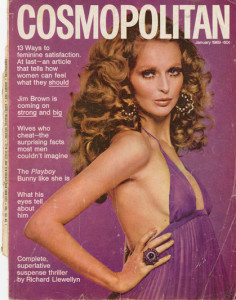 Pre-internet, glossy women’s magazines were most closely associated with the listicle format – and none more so than Cosmopolitan, which pioneered the now-classic ‘random number on the front cover’ trick to lure in readers. Today, Cosmo’s raunchy cover lines are often dismissed as trite, and the feminist debate about whether women’s glossies help or harm their readers remains. But there’s no denying that articles like ‘The Ten Reasons People Need Sex’ and ’11 Ways You (and He) Can Tell You Are Sexually Mature’ brought women’s sexual pleasure into the cultural mainstream – still pretty radical at the time. 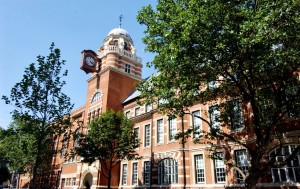 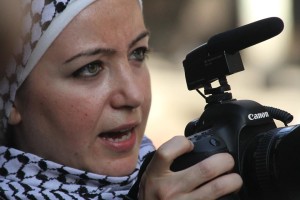 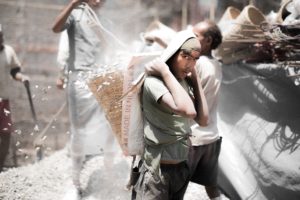 Nine photojournalists talk us through the story behind their favourite photo 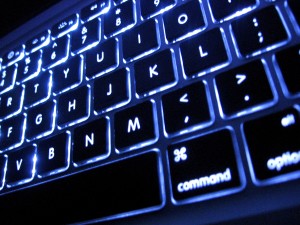 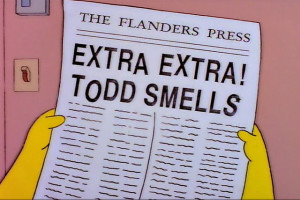