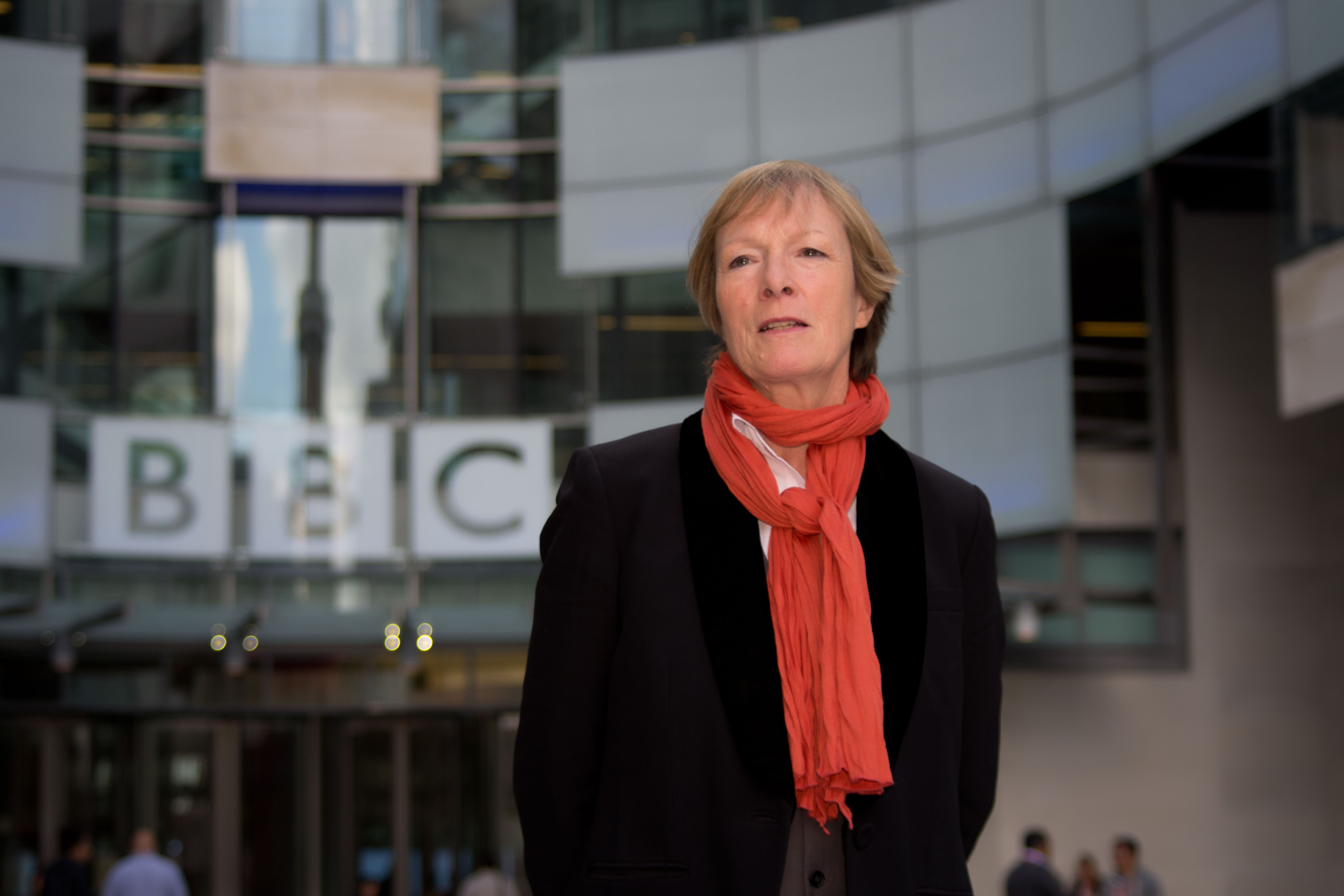 City’s Department of Journalism is regarded as the pacemaker, with more than 5,000 former City students working as journalists and media professionals in the UK and internationally.

As students graduate into the fast-moving world of journalism, City remains with them. We have gathered unique memories, stories and lessons learned from former staff from City providing an insight into the department’s 40-year history.

Adrian Monck, head of the department of journalism (2005-09); head of communications at the World Economic Forum 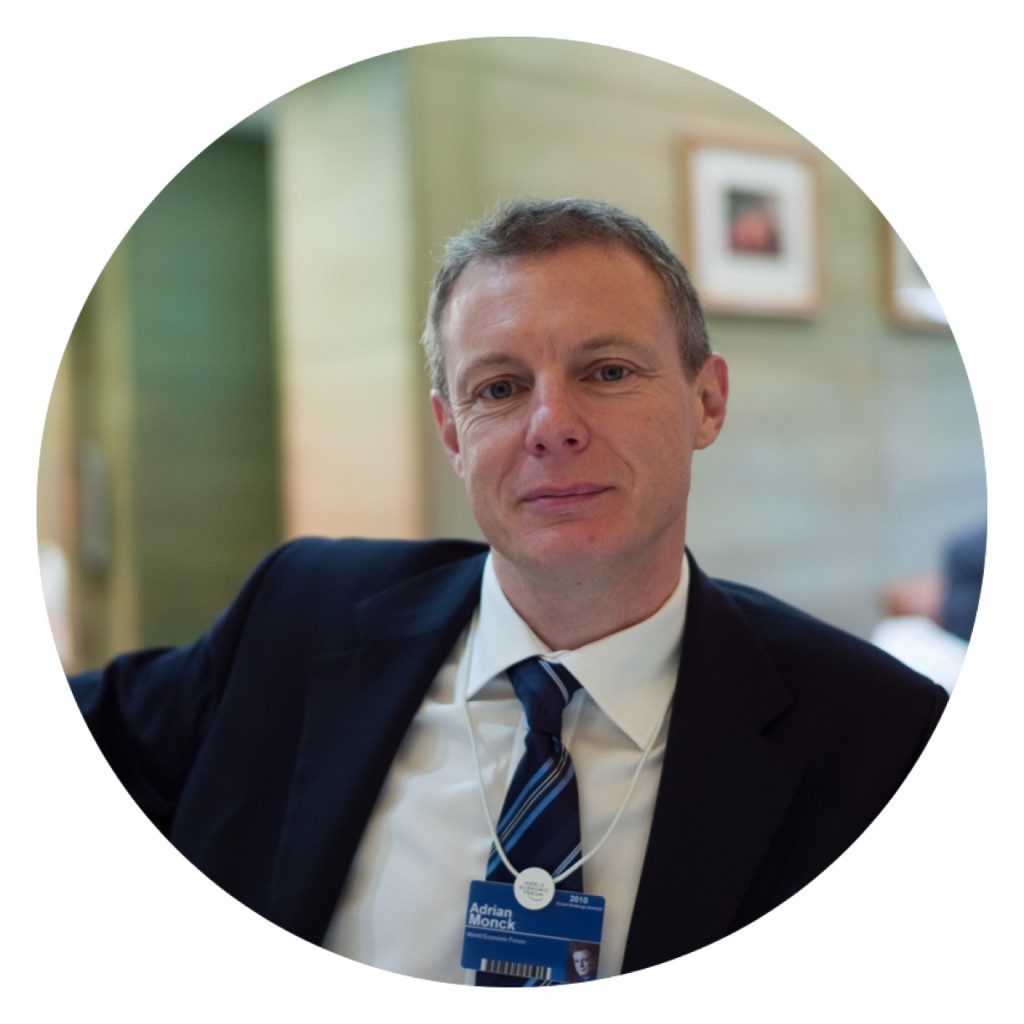 What was your most memorable experience?

Getting the new masters programmes through and moving the journalism school into new premises were my proudest memories. To be honest, I get so much pride and enjoyment from seeing the work of City students in so many fields. Meeting grads in India, Chinese grads in Davos and also grads working for agencies in Africa, Latin America and Asia – so many.

I wish we could have done more to bring the Journalism, Law and Business Schools together. I still think there are real opportunities for City to make more of these three fantastic faculties.

So many great people, young and old, giving generously of their time, and doing it because they think journalism matters. God bless them all. 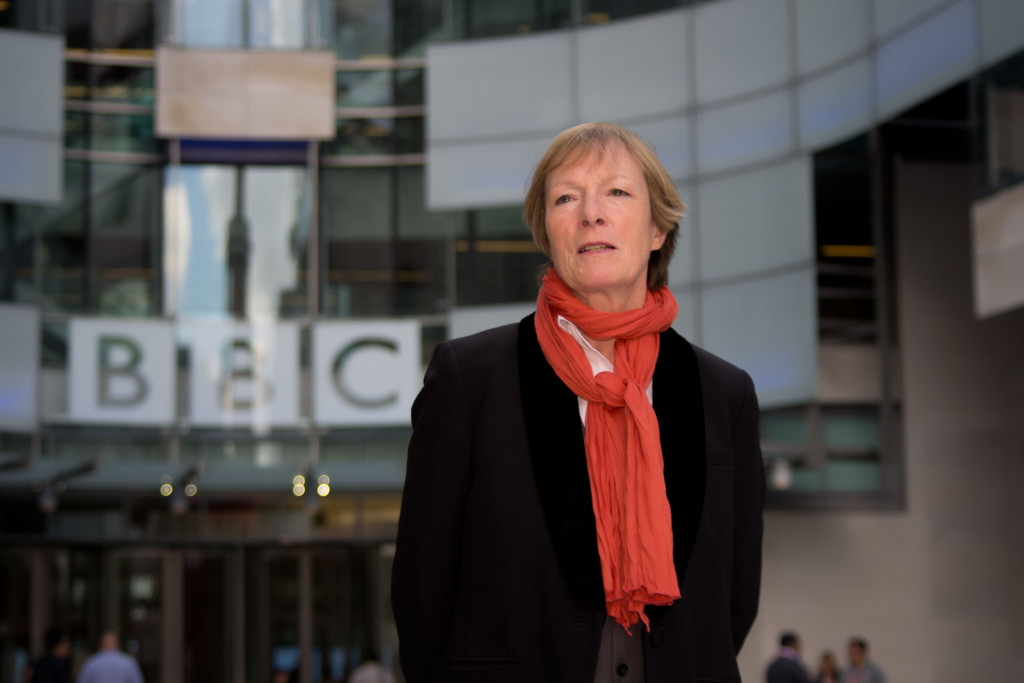 What have you learned from students during your time at City?

I’ve learned how to teach. In the first year that I taught there, there was a very good student, Becky Gardiner who is now the ‘Comment is Free’ editor at The Guardian. In every year I taught, there was one student who was respected by everyone, the one who everyone went to with their problems. I remember her taking me aside after a session I’d done with the class. She said: “Do you mind if I talk to you? You’re kind of ignoring a couple of the quiet students. You’re not paying much attention to them and they will never draw attention to themselves.” I thought she had enormous courage to say that to me, and thereafter I made a point of not just listening to the people who were shouting and making a lot of noise. After that, I would quite often say to my students: “What is it that’s not clear here? What do I need to teach you?” That’s what I learned. I learned that teaching isn’t just standing up and showing pupils what you know, it’s asking them what they want to find out.

What qualities made a student memorable to you?

How have you amended teaching your subject as journalism has evolved?

The truth is, I possibly didn’t adapt enough. I used to fight to teach people how to write. When you’re creating XCity, for example, people used to get so carried away with the design and the look, and I’d say: “But there are words! This stuff isn’t just for filling up space, the words matter!” In a way, this is a despairing cry, because magazines more and more are dominated by design, and the internet is not a place for longform writing. It’s lent itself much more easily to shorter pieces. I suppose I was digging my heels in against the tide. That’s a mixed metaphor, but you know what I mean.

Could you tell me a funny experience from your time teaching at City?

Having a tutorial with a student, who will have to be nameless. He is now an award-winning journalist, but he was doing his end-of-year project on, of all things, people who have sex with animals. We were just sitting there having a debate about what activities actually constituted having sex, and I suddenly looked at us both and thought: “This is the most surreal thing. I cannot believe that I’m sitting here with this young guy chatting about having sex with animals.” But it was quite a serious piece, and he wrote a good project on it, but it was surreal. 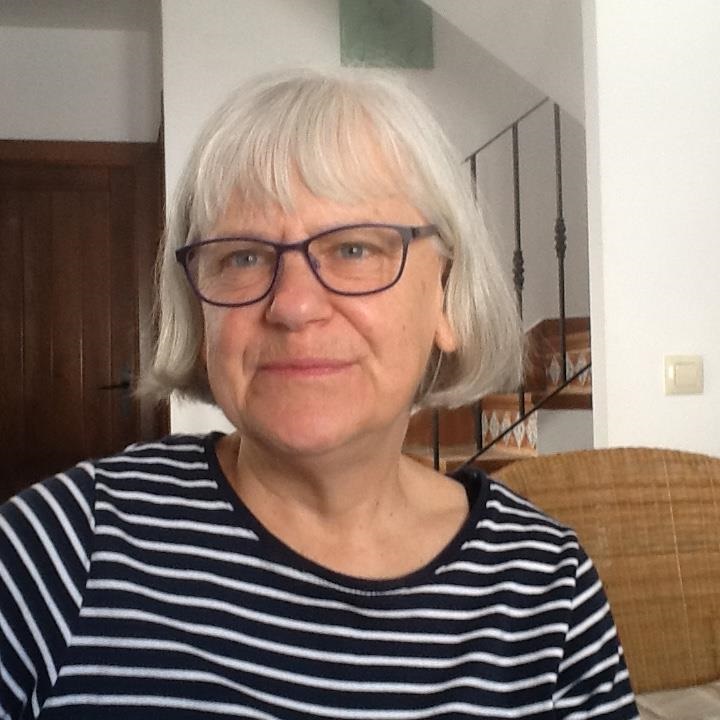 Without a doubt, the talented and interesting students who came on my course. During my 15 years there, I met hundreds of journalists from all over the world – all of whom brought different perspectives about journalism. It was a cauldron of ideas, and an experience I shall always value.

What would you do differently if you could re-live teaching at City?

Well, I probably wouldn’t have worked quite so hard! Seriously though, it would have been good to have been able to obtain more bursaries for journalists from outside Europe to come on to the masters in journalism course. Over the years I taught at City, the proportion of students on my course from non-EU countries went down, and I always thought that was a pity as they often had a different perspective on how journalism is practised.

Do you have a funny experience while teaching at City?

I certainly had some moments that were great fun, such as helping to develop journalism education programmes at universities in Jordan and Vietnam and celebrating with students after a successful production fortnight.

Come back tomorrow to hear ex-students reflect on their City days.