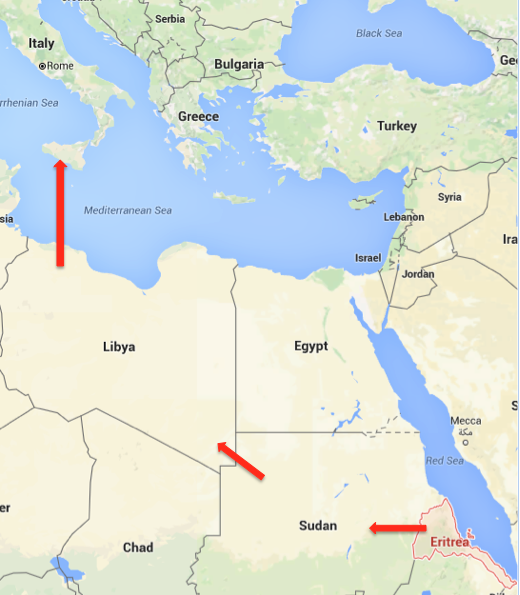 There are 5,000 refugees fleeing the North African country, Eritrea, every month. It is the second biggest refugee crisis after Syria, but their stories rarely reach the world’s press. Reporters Without Borders have called Eritrea a “blackhole of information”, ranking its press freedom the worst in the world for the past eight years. Investigative journalist Paul Kenyon is one of the few to cover the crisis in his 2015 Panorama documentary, Children of the Great Migration.

We spoke to Kenyon about the making of his documentary. Read the XCity feature for more on his journey from the Shagarab refugee camp in Sudan, to the Kassala border between Sudan and Eritrea, to the coast of Sicily, and back to the BBC editing suite in London. 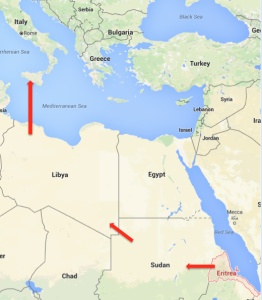