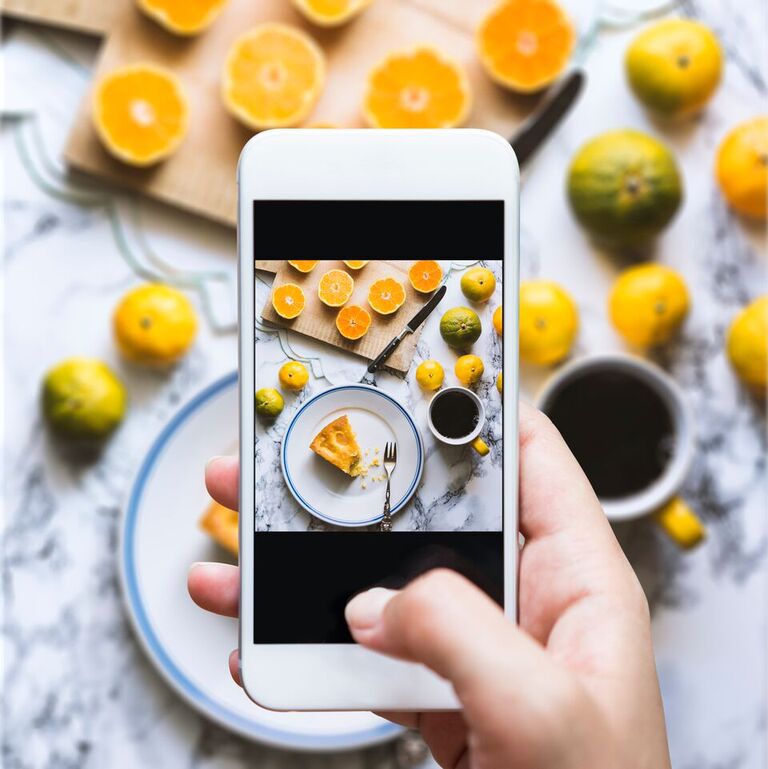 Scroll down your Facebook timeline. Go on, do it. Spot anything? Aside from the lengthy Trump statuses and the “March for the NHS” events, you’ll notice your timeline is packed full of videos. Videos capturing cringe-inducing blunders, videos reporting news stories, and recipe videos. Mouth-watering, tantalising, gluttony-inducing recipe videos.

Video now accounts for up to 69 per cent of all consumer traffic online, according to Cisco. Tasty, BuzzFeed’s food channel, posts an average of 15 recipe videos to Facebook every day. In March 2016, Tasty saw more online engagement growth than any other online US media, while 500 million people watch Tasty’s recipe videos each month. One of its highest rating videos – a demonstration of how to make mini burgers four ways – has nearly 150 million views.

Sophie Godwin, a cookery writer at BBC Good Food, said: “We reach more and more users through social media, so we need to keep up with the hack video trend. People’s attention spans are getting shorter. The videos are also a chance for us to be fun and to engage on a more personable level with our users.”

The Tasty channel has exploded in popularity in the last 18 months, primarily for just one reason – its simplicity. Typically, the videos are no longer than a minute, with recipes containing five or six ingredients shot from above and sped-up. Ingredients are detailed in bold, clear letters and cheery music plays in the background – making cooking seem appealing to even the most unenthusiastic chef.

The creative brain behind Tasty, Andrew Gauthier, head of global strategic projects at BuzzFeed, coined the trademark sped-up, aerial shot recipe videos to create an online community where food is accessible and appealing to everyone.

Tasty’s general manager, Ashley McCollum, believes that this is one of the reasons for Tasty’s resounding success. “Our point of view is that 99 per cent of food media is made by food professionals, but 99 per cent of food is made by amateurs”, she said. “We think that massive gap between media and reality is what we’re filling and why we have a lead in this emerging space.”

Although it’s the pioneer of the trend, BuzzFeed has quickly been joined in its video production by rivalling websites and online publications. Sites ranging from the Food Network to Bon Appétit are now producing fast-paced overhead videos, alongside the websites of popular print food publications such as BBC Good Food.

As the best-selling cookery magazine in the UK, BBC Good Food has long been established as the country’s favourite food publication. However, when Tasty videos took off so spectacularly last year, the team behind Good Food’s online offering had to make some quick changes to ensure they kept up with the rapidly changing social media trends, introducing a ‘Video’ tab to the website and shooting fast-action videos for their social channels.

Sophie thinks that time-lapse videos are an interesting example of how food culture is turning into a form of entertainment and is proud of how Good Food has managed to put its own stamp on the trend.

She said: “A year ago, we were not making short hack videos. In the past six months we have more than doubled our content in this area. We have learnt on the job, creating recipe content in a completely new way – visually led and very short.

“I love making them, as I feel like we’re beginning to put our own stamp on the video style, a breath of fresh air from the Americanised filth of Tasty. Don’t get me wrong, when I am feeling worse for wear on a Sunday morning, I can happily spend an hour scrolling through those videos and do admire how inventive – albeit heart attack-inducing – the recipes are.
With a market moulding itself to ever-changing trends, the food world has been calling out for simple, easily accessible content. That’s exactly what the teams at both Tasty and Good Food have been providing. Universally appealing, mouth-wateringly tempting food. Now, go on – scroll back down to the Nutella churros. They do look tasty…