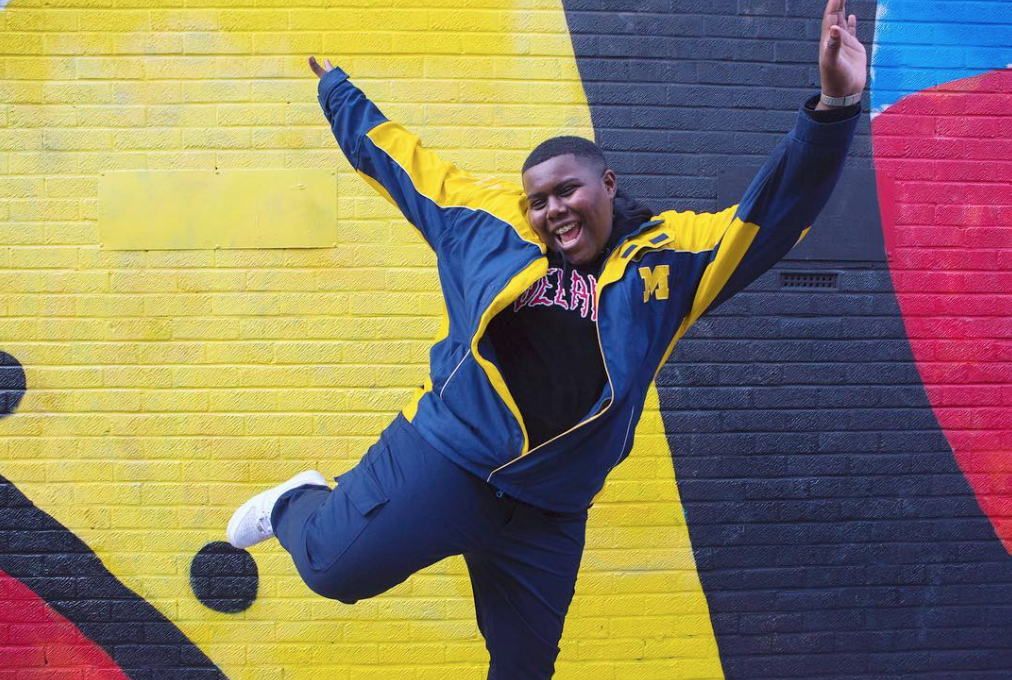 Long gone are the days when your Instagram feed was filled only with photos of your friend’s avocado-based brunch.

Today’s Insta-crowd, which reached 800 million monthly users worldwide in September 2017,  use the platform for everything from bringing about social change to serving up stand-up comedy in a couple of seconds. It might seem like the visual-heavy app is at odds with print journalism, but the social media platform has begun to make waves, with tech-savvy journalists harnessing Instagram as a supplementary tool in telling stories.

Here are eight journalists and publications with Instagram accounts that are leading the way:

Alice Vincent, an arts and culture writer at The Telegraph, devotes her Instagram @noughticulture to her other journalistic passion – gardening. What began as a hobby has lead to a gardening column in The Telegraph and a book deal for her beginner’s plant manual, How to grow stuff.

She says that Instagram was a place where she could try out  content ideas, before taking the plunge into print. She explains: “Before I had the confidence to start a new column in a patch I wasn’t experienced, or particularly familiar, with, Instagram allowed me to test the water. Over the past two years I’ve seen that account grow into a nurturing community.

“In a way, it feels like the next stage for the hyperlocal blogging craze that grabbed journalism a decade or so ago – delivering content and ideas to a niche audience who will, in return, be engaged.”

Barlett’s day job, a fashion assistant at Women’s Health UK, might not have materialised if it wasn’t for her Instagram, highlighting how much the social media site has become a serious contender in content creation. Although she keeps her account and her job separate, Bartlett was told by her editor that her insta-photos were part of the reasons she got her job.

“It was a demonstrable way for them to know I love fashion and I can create good online content,” she says. “I like using it because it’s a creative outlet and I get a lot of inspiration from it. I’ve also met some lovely people through it. On a more shallow level, it’s nice getting validation from people liking your outfits!”

The team behind BBC stories work across social media and the BBC’s digital outputs to create and share human interest stories for a worldwide audience but it’s their Instagram account, managed by Natasha Bateman, that steals the social show. With over 22,000 followers, the account produces long-form (for Instagram) captions of around 300 words, telling a snippet of a story alongside portrait photography of the narrator behind the words. The gist of each ‘story’ is encapsulated in a short, bold headline posted at the top of the caption, cottoning onto the inspirational quotes craze that’s swept instagram. Recent topics have included “I CAN BE GIRLY AND ACADEMIC AT THE SAME TIME” and “LET’S STOP FAKING BEING MACHO. LET’S CHANGE”.

Valerio Pellegrini is an “information designer” based in Milan. Creating infographics for publications including Boat Magazine, GQ Spain, WIRED US, his Instagram is full of aesthetically beautiful data visualisations on subjects ranging from boat prices to Kant’s thoughts on perception, reason and the self.

He says: “I use instagram because my work can be reached by so many people with different backgrounds. If I design one infographic on climate change for a magazine, the hashtag #climatechange connects my artwork to other visual outputs.”

The Marie Claire food editors Alice Levine and Laura Jackson run this joint account for all things food in London. After setting up a supper club from Laura Jackson’s flat , they branched into instagram to share photos of their whimsical food creations, filling their feed with snapshots of peach and goats curd panzanella and hasselback butternut squash. Now, with a recipe book on the way, the TV  presenter and her radio DJ friend also post snaps of their meals around London, the interior aesthetics of restaurants they visit and sneak-peeks of recipes taken from their future book. Follow the pair for a masterclass in food styling and interior design shots.

Tom Jenkins is a sport photographer for The Guardian and The Observer so his account runs like a ‘best bits’ of his photographic career as well as giving plenty of behind the scenes images you wouldn’t see in the papers. Highlights on his account include a montage of photos taken by Chelsea FC’s Michy Batshuayi on the night his team won the Premier League, after the footballer nicked Jenkins’s camera. There’s also this award-winning shot of jockey Nina Carberry flying off her horse, Sir Des Champs, during the Grand National at Aintree Racecourse.

The New York Times is so far ahead of the crowd on Instagram, that they’ve recently even been asking if our dogs are instagram ready.  Canine companions aside, the NYT is one of the few newspapers that has taken Instagram up as a content distributer  in itself, telling stories from its account which might link to an article but which also work as short stand-alone story-telling. Its  use of the Instagram ‘story’ feature,ephemeral montages of photos and videos, has given the newspaper a space to create visually dramatic narratives in just a few seconds. Its  efforts have earned them over 3 million followers on the app.

Alongside being published in National Geographic, The Sunday Times, The Daily Telegraph and many other publications in 2017, artist and photographer Alexandra Howland shares her work on her Instagram, documenting the destruction and horror of the Syrian War. Based in Turkey, Howland’s instagram is shocking and distressing in documenting injured and dead civilians at it shows the realities of everyday life in conflict zones.