Striking up an unusual friendship with an England international, being mistaken for a soccer star in China, and attending World Cup finals – that’s just some of the ups and downs of working as The Guardian’s London football correspondent. Ex-City student Dominic Fifield (Newspaper, 1999) talks to Katie Burton about life pitchside.

What’s the most memorable interview you’ve ever done and why?

I did an interview last summer with a former English international [Steven Caulker], who wanted to talk to the world and explain why his career appeared to have gone off the rails. He opened up about his depression, and his gambling and alcohol addictions. It was a difficult piece to write but very rewarding and we’ve actually become quite good friends off the back of it, which I think is unusual in football.

Did you always want to be a journalist?

When I left university, I didn’t have a clue. It was only really the year I spent after university working at a football club, and seeing first-hand how the journalists visiting that club worked, that attracted me. It was City that convinced me that newspapers were where I should be.

What is the highlight of your career so far?

I’ve been to some incredible football matches, from European Cup finals to World Cup finals. I’m very lucky to be in a position that many people who love the sport would love to be in. Being in Istanbul to see Liverpool beat Milan in 2005 was a massive highlight. I was in Munich in 2012 when Chelsea won the European Cup. The World Cup finals have all been dreadful games of football but they’ve all been incredible occasions to be at. Just seeing stuff published has always given me a real buzz – and still does.

What’s the funniest thing you’ve heard/seen on the job?

I was once asked to sign an autograph in China, which is obviously ridiculous. The punter must be utterly perplexed every time he looks at the shirt and tries to work out who “Fifield” is (other than a podgy, patently unfit member of the club’s entourage…).

What team do you support? Is it hard to write about them impartially?

I’m a Crystal Palace supporter and I cover Crystal Palace now. It’s not a secret. If anything, it probably makes me more critical of them, rather than benefiting them. I think it’s good for football writers to have allegiance to a club because it shows you can empathise with the supporters you’re writing for, and often about. 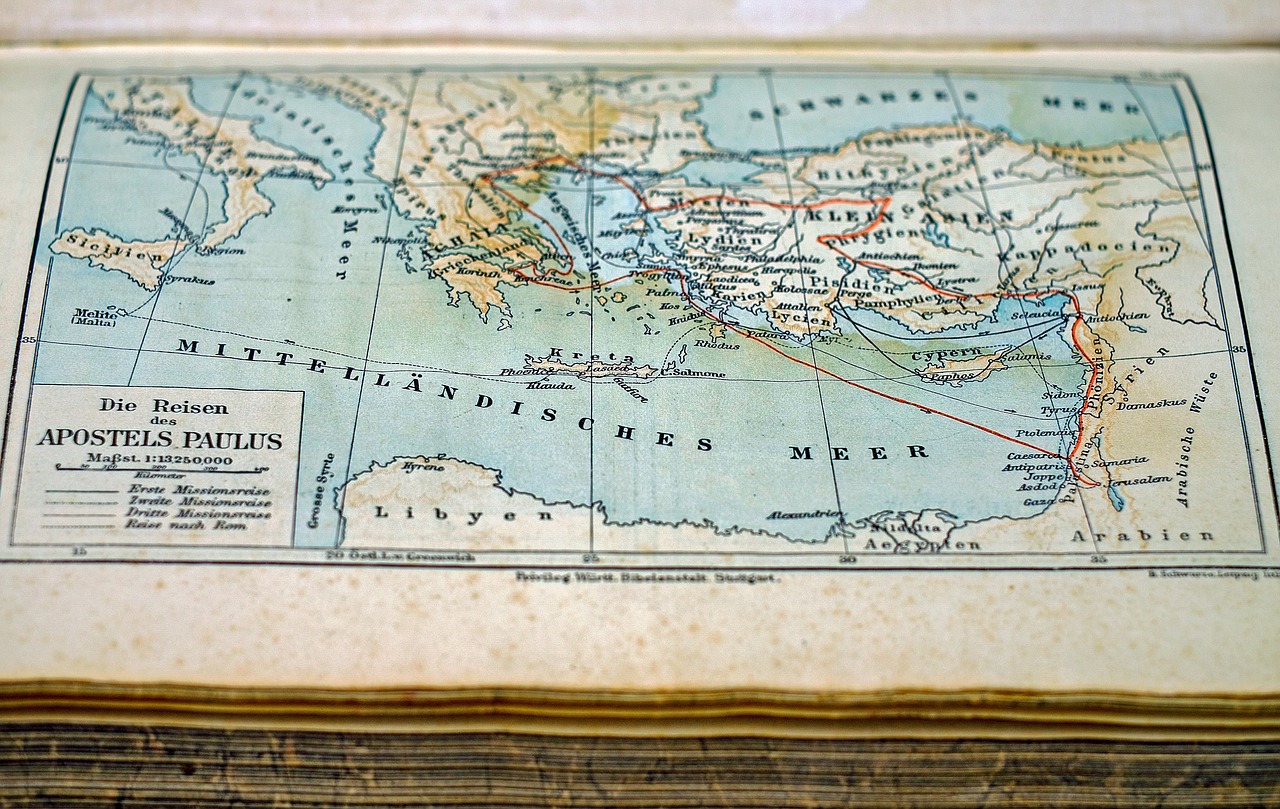