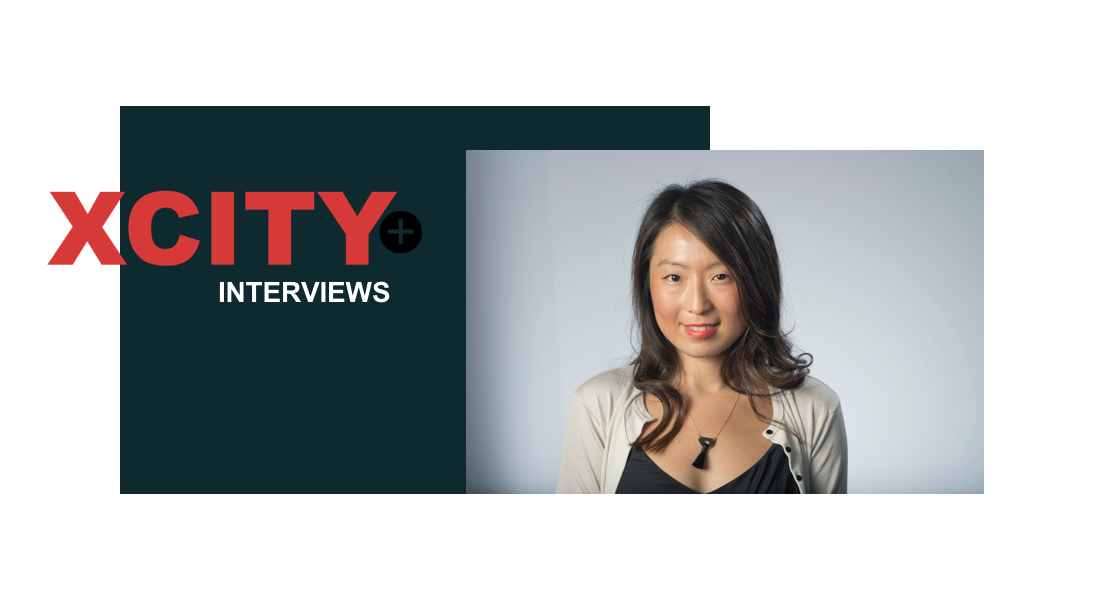 Ex-City student Soo Kim (International, 2010) is commissioning travel editor at The Telegraph. She sat down with Rebecca Knight to talk speed-dating flights, dream travel destinations, and chasing her next big interview.

What has been the most embarrassing moment of your career?

Several years ago I had to write a story about the “world’s first speed-dating flight” to Paris. It involved going undercover as a participant on a chartered plane full of 49 other single people, who had each won a ticket on this flight. Each of these people were allowed to bring a wingman. But because I was put onto this assignment last minute, I didn’t have time to bring anyone with me. I couldn’t reveal the real reason I was there and it looked like I was so desperately single.

What’s the most memorable interview you’ve done and why?

Jenson Button (who was still racing at the time), which was my first video interview. I was lucky to be invited to interview Button at the McLaren Technology Centre in Woking, where he trains. It was really special to get a glimpse of him in his element.

Others include music legends like Tito Jackson – it felt surreal to get a first-hand account of his days touring the world with his brothers, especially Michael. Also Francis Ford Coppola. I loved hearing all the backstories he had about the making of The Godfather films.

Where do you think you’ll be in five years?

Chasing my next big interview and travelling the world for it.

Did you always want to be a journalist?

Interviews have been at the heart of what drew me to being a journalist – I was drawn to the access it allowed me to people and places around the world.

What would be your top place to travel to at the moment and why?

I’m yet to visit Japan, I’m drawn to how different the culture is said to be and I’m yet to meet anyone who hasn’t enjoyed it there. And it feels like the Far East is having its moment of rebirth, with the Olympics taking place in South Korea, then Japan in 2020 and China in 2022.

What is your fondest memory of City?

Lecturer Paul Majendie. There was such an genuine enthusiasm and contagious energy about him, which he always brought to class. He felt like such a natural mentor to so many at the time and I’m sure continues to be.