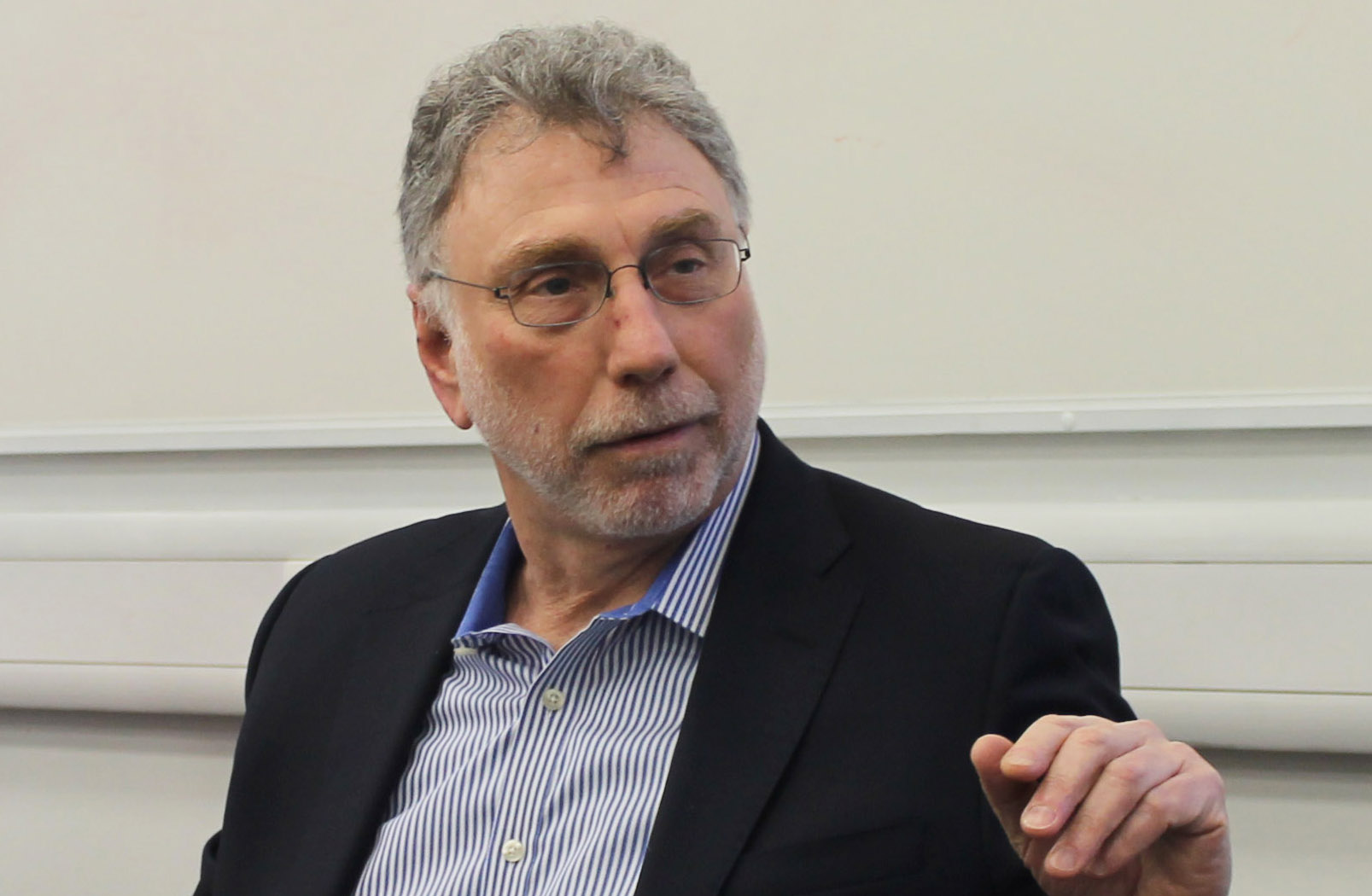 In-depth investigative reporting and a move to subscriptions could save local news, says Marty Baron, executive editor of The Washington Post.

The “biggest challenge” for media business models is local coverage, according to Marty Baron, the executive editor for The Washington Post.

In an exclusive interview with XCity Plus, Baron proposed a focus on investigating reporting and subscriptions as a solution to declining local media readerships and revenues.

He said: “All these years people have said there’s no business model for investigative reporting, and that’s not true. I think that’s actually what’s bringing subscribers.”

Baron visited City, University of London on Thursday to speak to students, on a flying visit to the UK to select the new Laurence Stern fellow for The Washington Post. In a Q&A session he discussed the challenges of reporting the Trump administration, issues of public distrust of the media, and how greater transparency is needed to inform readers.

XCity Plus reporters later spoke to the editor about his views on struggling local news and the need for independent investigative reporting amid declining resources.

Baron said that the Trump presidency has boosted interest in media reporting, with a number of national publications experiencing increased subscriptions and circulations (including The Washington Post which had its first profitable year for a decade in 2016).

But, he said: “For local publications, it’s been a very different story, because there’s not the same passion at the local level.”

He noted while some may seen some increases, it’s “not nearly enough to provide a sustainable business model”.

In recent years, local news publications in the US and the UK have experienced shrinking advertising revenues, leading to diminishing newsrooms and a lack of resources.

A 2017 London Assembly report on local news revealed that local news circulation in the UK dropped by by more than half between 2005 and 2016, and claimed there was “evidence of less on-the-ground news reporting or investigative journalism”.

Similarly in the US, a shift from local news consumption to national media has stripped smaller publications of revenues, resulting in closures and downsizing.

Baron acknowledged that in-depth investigative reporting can be expensive. He said: “It doesn’t generate the kind of advertising dollars online, but it does bring subscriptions.” He added that  subscription business models provide a improved longer-term revenues: “Advertising is just not going to pay the bills.”

As editor of The Boston Globe in 2001, Baron led the Spotlight team that uncovered widespread sex abuse in the Catholic Church and inspired the 2015 Hollywood film of the same name.

Baron said that exposing the cover-up and giving a voice to the hundreds of victims of abuse was “probably the most meaningful thing that I ever worked on”. He explained: “This is a story that had a real impact on ordinary people.”

He remembered the expressions of gratitude from the survivors who felt empowered to speak up. Baron added: “It’s just one example of how we do need to hold powerful institutions accountable. If we don’t do it, I don’t know who’s going to do it.”

Looking back on his time as editor at The Boston Globe, he said investigative reporting at the publication drove strong feedback from the community and increased loyal readerships, leading him to expand the investigative team. He said this reporting encourages subscription memberships: “A lot of them subscribe because of the investigative work, because it’s what differentiates them.”

Baron said that local news reporters “are going to have to do the kind of work that makes them addictive to people who live in that community”. There is no silver bullet or one-size-fits all fix, what works might vary between communities and publications.

Figuring it out, Baron said, involves readdressing what a news site should offer that is currently does not, and redistributing resources. He added: “That’s a really tough decision, and I think it varies in every community.”