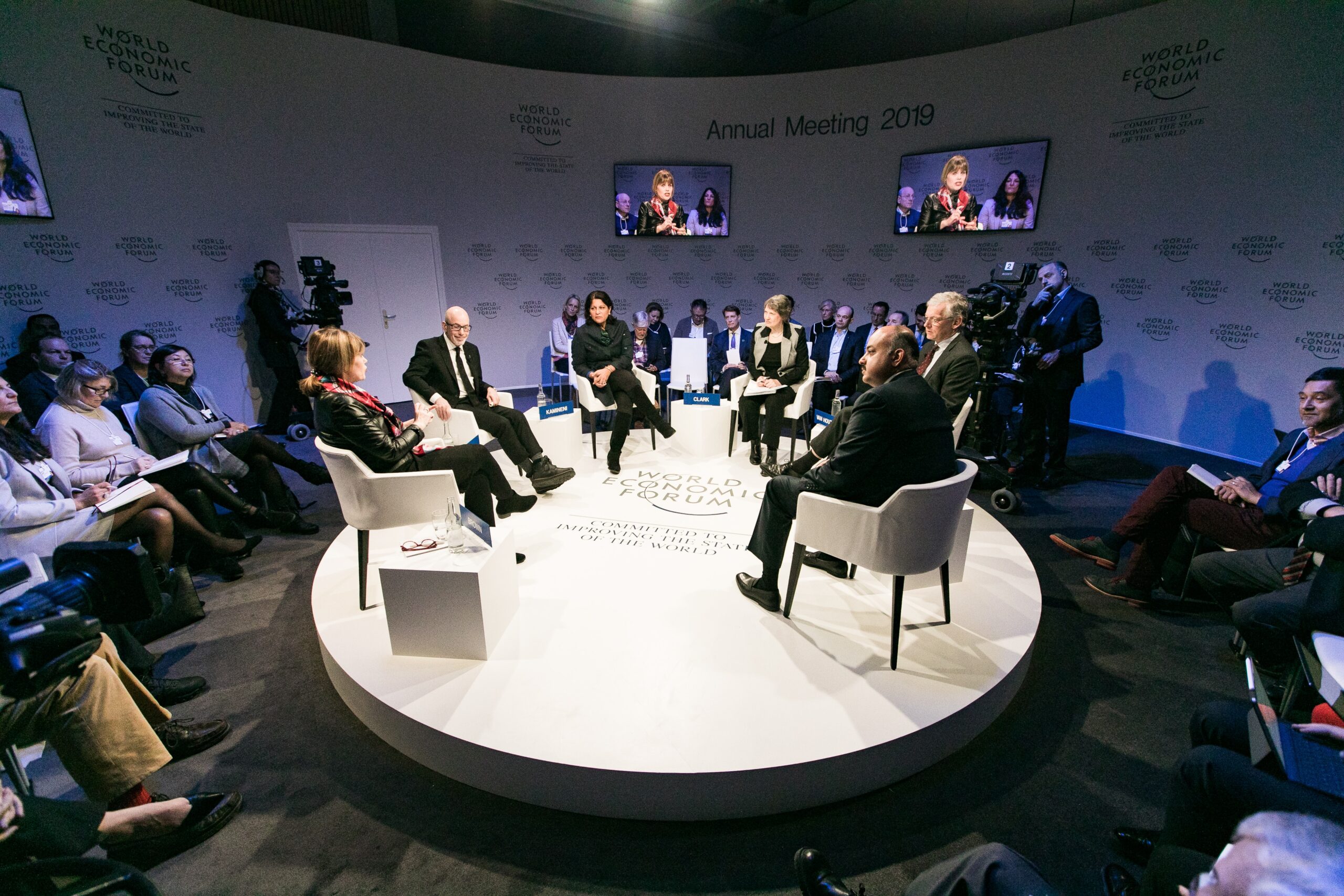 Sophie Laughton shares the top moments when journalists called out their interviewees.

Politicians, probably. But there’s no denying that there is something incredibly satisfying about watching them get skewered on national television.

Here are some of our favourite moments.

Say what you like about Matt Hancock, but you can’t pretend the Health Secretary hasn’t provided us with some staggering on-air moments.

When he’s not hiding in his “boudoir”/downstairs loo/evil lair or telling BBC Breakfast it’s “good to have me on”, he’s wiping away fake tears and refusing to justify voting against free school meals.

But it’s Hancock’s spat with Kay Burley on Sky News that nabs him a spot on this list – or more precisely, it’s his maniacal cackle which even Burley’s not-so-gentle reminder about the number of COVID-19 deaths couldn’t scupper.

There is no greater proof of Boris Johnson’s gargantuan ego than the fact that he managed to show his face in public again following this 2013 skewering.

After covering everything from Johnson having made up quotes at The Times to him having conspired to have a journalist beaten up, Mair finishes by telling the future prime minister: “You’re a nasty piece of work, aren’t you?”

Less like an interview, and more like telling off a naughty child. Channel 4’s Guru-Murthy berates Farage on the infamous Breaking Point poster, before explosively informing him: “We’re not in Schengen.” Cut to Farage gormlessly blinking. It’s almost like he didn’t know.

Paxman is very good at ‘paxo-ing’ people but this 2012 demolition of Chloe Smith, the then-Treasury Minister, is especially brutal. It’s hard to pick the real zinger here – every word out of Paxman’s mouth comes fully barbed – from asking if she was told of the government’s plans to U-turn on a rise in fuel tax “before or after lunch” to his parting shot: “You ever think you are incompetent?”

Poor Smith could do little more than splutter.

An excruciating 28 minutes of the broadcaster in full pit bull mode, gnawing on an ailing Corbyn’s trouser leg.

The former Labour leader is asked four times to apologise for Labour’s handling of antisemitism, but as Corbyn attempts to explain his reasoning, does Neil let him? Nope.

The Foreign Secretary was invited on Sky News to defend his comments about voter fraud in the 2020 US election, and Ridge was not putting up with any nonsense.

After several minutes of Raab dodging questions about whether all votes should be tallied in a democratic election, she finally gets him to concede that, “in principle, yes of course”, they should be counted.

The whole exchange is best summed up by Ridge’s eye-roll at 7:54.

No list of political interviews could be complete without the infamous 1997 Newsnight clash between Paxman and Howard, the Leader of the Conservative Party at the time.

It was clear Howard was in for a grilling, but no one was expecting Paxman to repeat the same question about the controversial dismissal of the head of the prison service 12 whole times.

Least of all Paxman, who later confessed the interrogation was down to a last minute cancellation by the next guest.

Previous post Travel journalists minus travel: Reflecting on the pandemic