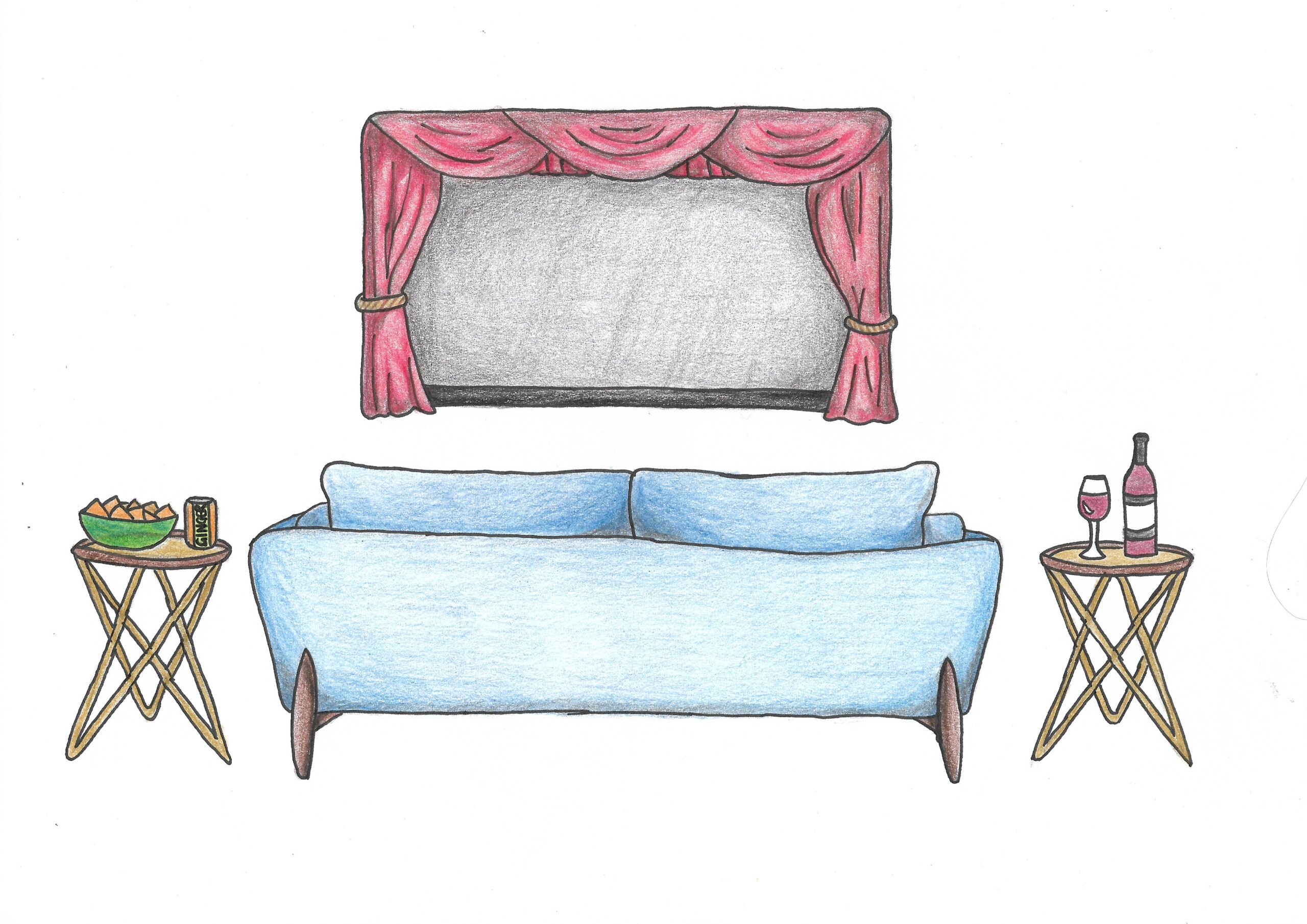 Attendance at British cinemas in 2020 was 75 per cent down on the 176m admissions in 2019. Among those unable to attend due to the pandemic were film critics. Four of the UK’s leading film critics reveal to XCityPlus the home cinema set-up that’s got them through lockdown and what they miss about the silver screen. 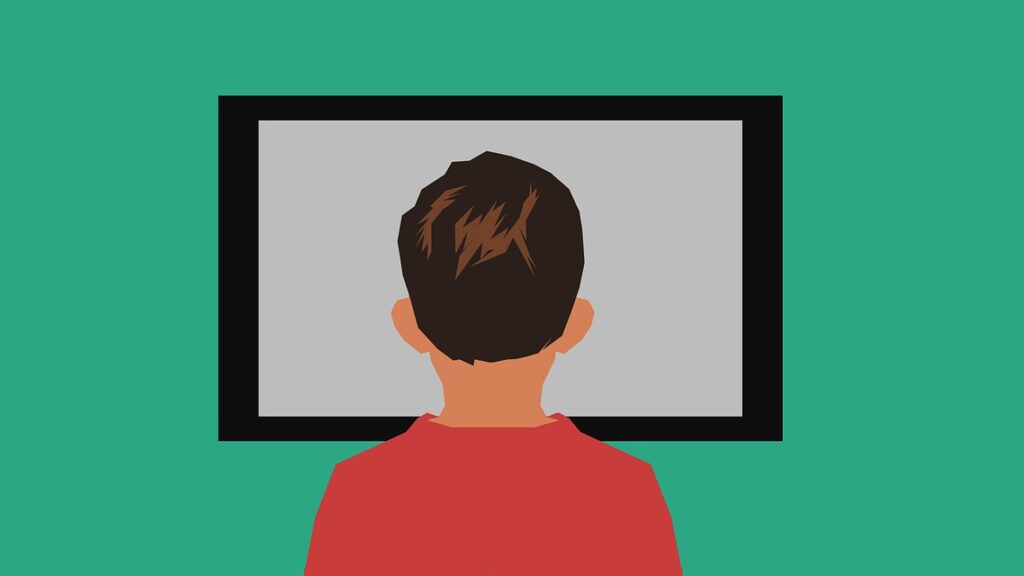