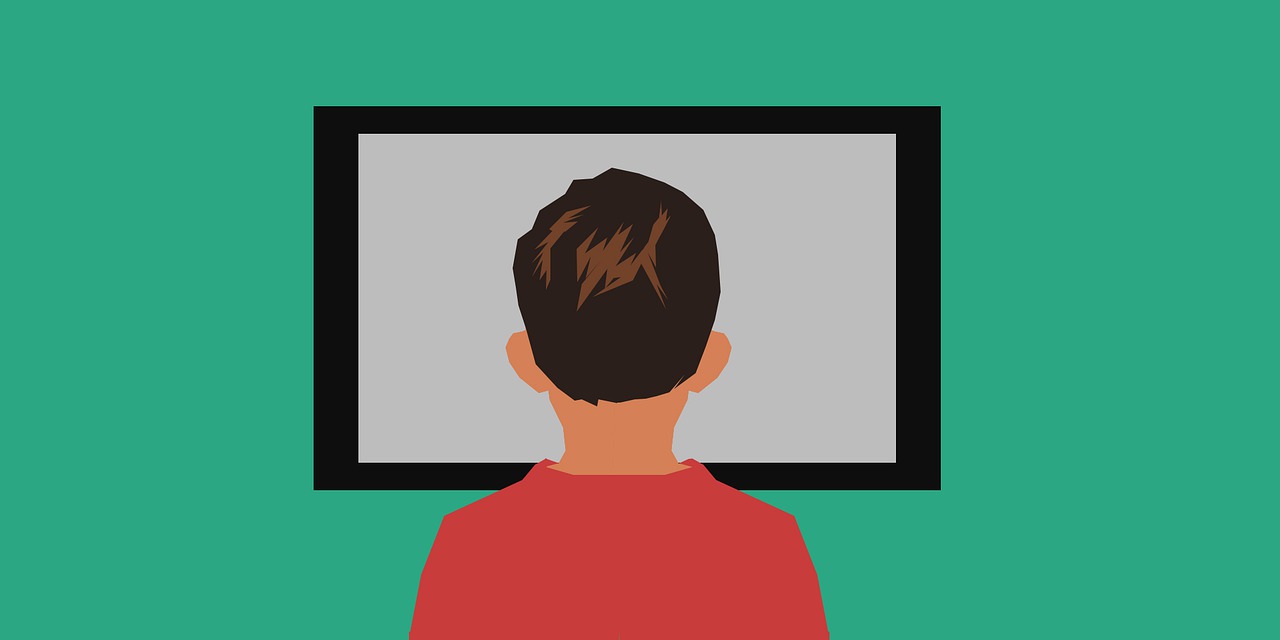 Shauna Lewis spoke to four film critics to discover their choice of comfort films after a year of lockdowns.

Film critics have played an important role throughout the pandemic. Lockdown pushed one in five UK households to sign up for a new streaming service last year and film writers helped identify the hidden gems. They compiled extensive lists of the greatest movies and TV shows, and provided some much-needed joy in doing so.

XCityPlus asked four film critics what their own comfort films were over the past year, check out the list below.

SUMMARY: The film and its sequel are based on American detective comedy-drama series Psych. Shawn Spencer (James Roday Rodriguez) uses his heightened observational skills to convince people he solves crimes with psychic abilities.

“Growing up, I watched the TV show Psych with my family and my friends and it’s just one of those shows which holds a very special place in my heart. In the sequel to the film, they build around actor Timothy Omundson, who had a stroke a few years ago; onscreen he’s confined to a room because he was shot. But in real life, this was a real thing for this guy. The film was really moving in the sense that they all came together and worked around this person who needed to be in a limited space. It was interesting to see those kinds of themes emerging from it. Obviously, they weren’t thinking about it when they made the film, but it has been re-evaluated through the lens of COVID-19.”

THE FILM: Blinded by the Light (2019), directed by Gurinder Chadha

SUMMARY: The coming-of-age story of Javed (Viveik Kalra), whose life is changed after discovering the music of Bruce Springsteen.

“I haven’t sought out anything specific [throughout lockdown] but I would recommend Blinded by the Light. It went down well in 2019, but didn’t find a massive audience and there were a few grumbles about it being just a feel-good film, as if that’s a bad thing. When it arrived on Prime Video, there was a reassessment of sorts. I think people have become kinder to films which don’t have as much cynicism in them. I have noticed from afar that there have been some interesting reassessments of films like that.”

“I find disaster movies quite comforting on the basis that you’re watching them and going, ‘Well, it could be worse’”

“I think one of the most important things about film is its ability to take you out of your own head for a few hours; I self-medicate with films all the time. I watched Grosse Pointe Blank last week. I can still recite most of the good lines, but I definitely hadn’t seen it in at least 10 years. It’s been really good to catch up with those kinds of 90s classics.

“I also went back and watched Independence Day. I find disaster movies quite comforting on the basis that you’re watching them and going, ‘Well, it could be worse’. I’ve definitely watched a few Marvel films as well. It’s been a lot of going back to the basics for me, the films I grew up on. I’ve been going back to Steven Spielberg and Rob Reiner films that I know I’m going to love every single time I watch them.”

SUMMARY: Iconic series which follows the survivors of a plane crash marooned on a mysterious island in the South Pacific Ocean.

“Although I’m 15 years late to the hype of Lost, I think I have found comfort from this iconic and long-running series as it takes place on a mystery-filled island, with bizarre and supernatural moments and themes throughout. In a weird way, it’s a form of escape from the trying global crisis we find ourselves in. There is no reminder of the pandemic when I watch Lost, as it was based 15 years ago and it’s a world I cannot relate to. I can focus on deciphering the mysteries and abstract messaging the series presents, providing me with hours of escapism.”

Next post A history of climate journalism
Tweets by XCityplus