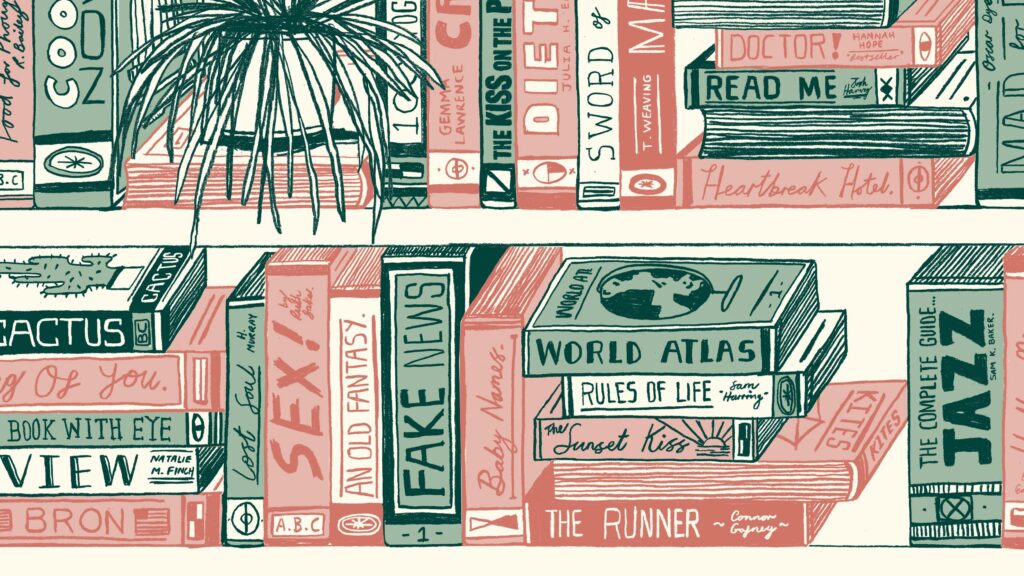 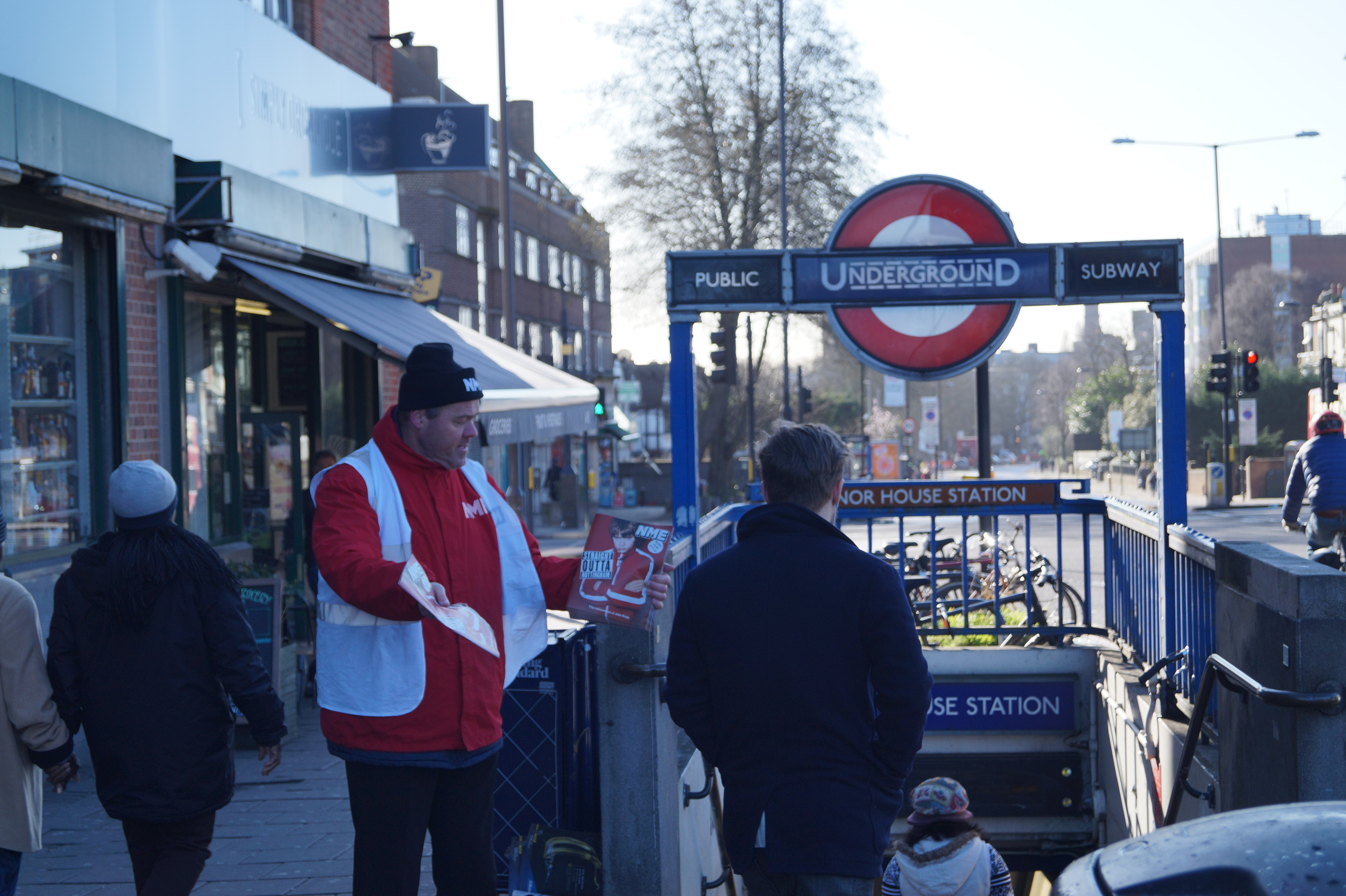 The announcement last July that NME would be going free came after a half-century reign at the forefront of UK music journalism. With a peak circulation of over 300,000, its early readers were religious about music, and its authors were worshipped with almost as much reverence as the bands they