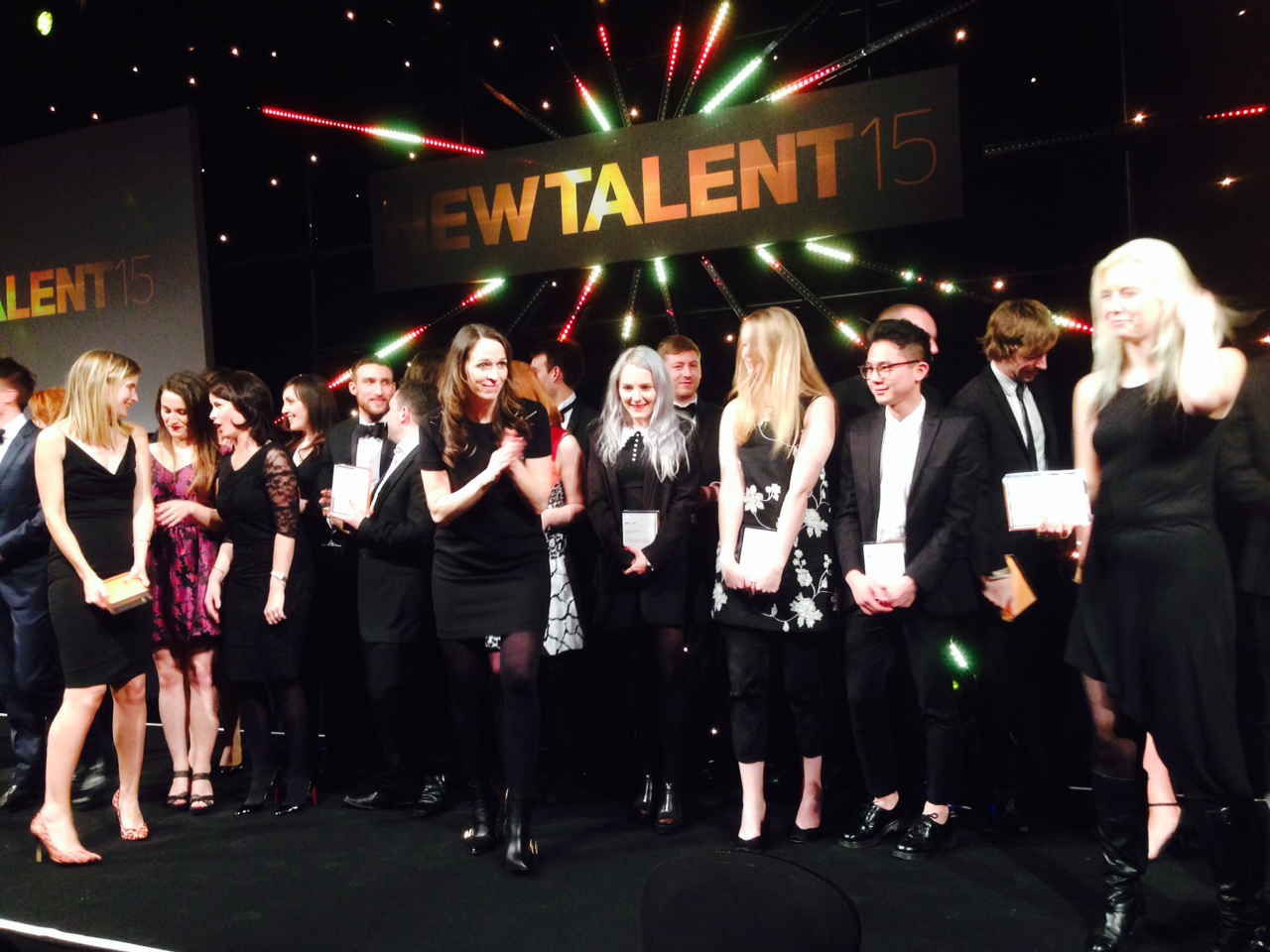 It was an evening of celebrations for City graduates at the PPA New Talent Awards in London last night.

For the eighth year in a row a City Magazine alumni took home the Most Promising Postgraduate Student prize at the annual awards.

XCity+ raised a glass of champagne to all the City successes and caught up with a few of the winners later that evening.

On winning the prestigious award Hannah Ewens, who is currently freelancing, told XCity+: “Sometimes I wonder whether I am on the right path because I’m freelancing at the moment, so getting this gives me confirmation that I’m doing the right thing.”

Kathryn Bromwich, who works as commissioning editor and writer at the Observer New Review, said: “I’m thrilled – I will give this pride of place on my bookshelf. I already have a job so it won’t help in that regard but it’s a really nice thing to have for my own satisfaction.”

City’s Magazine MA head of year, Barbara Rowlands, was equally satisfied with the result and commented: “It’s always a highly contested category and a nail-biting moment when they read out the winners.

“But it was an exceptionally talented year and the two winners are real stars. Both have great futures in the industry.”

Last year’s students Annabelle Collins and Samuel Horti, both reporters for Chemist and Druggist, were nominated New Business Journalist of the Year. Horti was also nominated for Gamechanger of the Year.

Hosting the event was editor-in-chief of Stylist, Lisa Smosarski, who gave some choice advice to all the journalists in the room in the first throws of their career.

“Say yes to absolutely everything – if you let your pride or ego get in the way you never know where that yes may lead to. Always have your game face on – you cannot afford to show you’re having a bad day.

“Don’t cry in the toilets and never think you are better than your reader. Be more ambitious than your boss – always over-deliver and do not give up.”