Freelance foreign correspondent Iona Craig has been presented with the 2015 XCity Award for her reporting of the Yemen crisis, beating 27 other nominees. The award, and £500 prize, honours a City alumnus who has made outstanding contribution to journalism over the last year.

Craig (Undergraduate, 2010) has been a freelance journalist in Yemen for nearly five years, giving a voice to the ordinary citizens of a country mired in conflict.

She called receiving the award “amazing” and credits City with helping her transition from “basically being a glorified farmer” to “making the break into journalism”.

Craig spent 15 years working in the race horsing industry before completing her undergraduate degree at City as a mature student. She says City gave her “all the necessary groundwork before I ended up in Yemen and then in the middle of the Arab Spring. It was education I certainly needed at that point.”

During her studies, Craig took Arabic lessons to prepare for a move to the Middle East. Shortly after graduation she arrived in Yemen, where she has written for the Times and Al Jazeera, among other publications.

She was on the ground at the outbreak of the Arab Spring in 2011 and has since reported on American drone strikes and their effects on the Yemeni people. She won both the Martha Gellhorn Award and the Frontline Club Award in 2014 for her story on a drone attack that killed 12 people travelling to a wedding in the countryside.

It is this sensitivity that makes Craig’s reportage of the aftermath of the drone strike outstanding and worthy of the 2015 XCity Award.

Michael Bromley, interim head of Journalism at City and a member of the judging panel, called Craig “the poster woman for the new breed of international correspondent – independent, committed to journalism, multi-talented, global, bearing witness, giving voice to the voiceless, professionally courageous”. 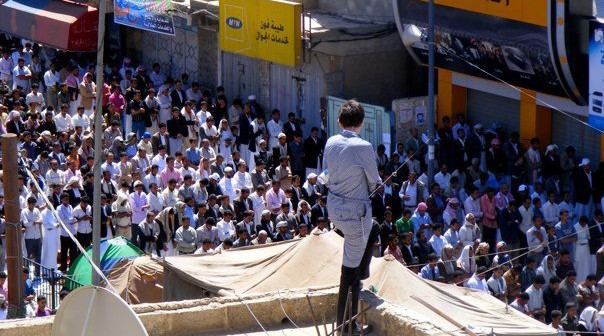 Paul Anderson, head of the BA Journalism programme while Craig was at City, said: “I really admire Iona’s tenacity and courage, her nose for a story and her sense of humour. She was a worthy recipient of the Gellhorn prize last year, and I look forward to reading her for many years to come.”

Past winners of the XCity Award include The Guardian’s James Ball for his data journalism work on the Snowden files and The Times’ Kaya Burgess for his safe cycling campaign. 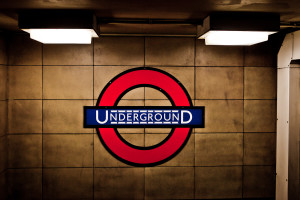