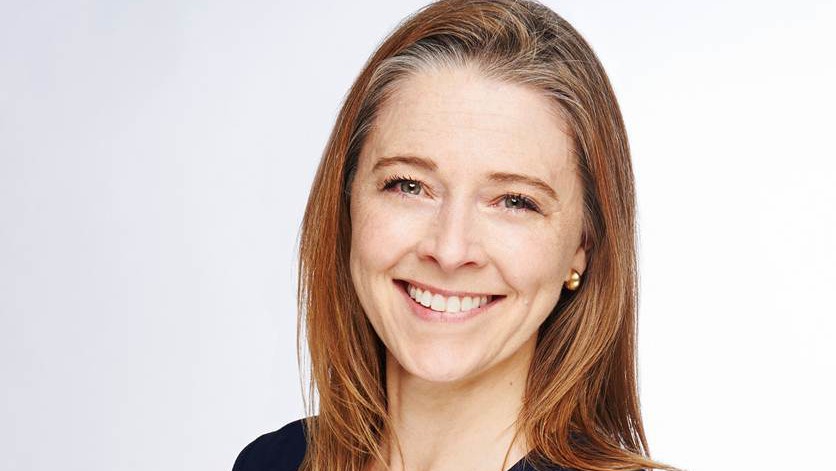 Every year, XCity embarks on the epic task of listings. Apart from finding and compiling the jobs of every journalism alumnus from every journalism course, we also picked out some and asked them questions about the weird world of journalism.

Check out the magazine for the full listings, but for now here’s a sneak peak of what we asked editor of Daily Mail Good Health section, Justine Hancock (Periodical Journalism, 1992). 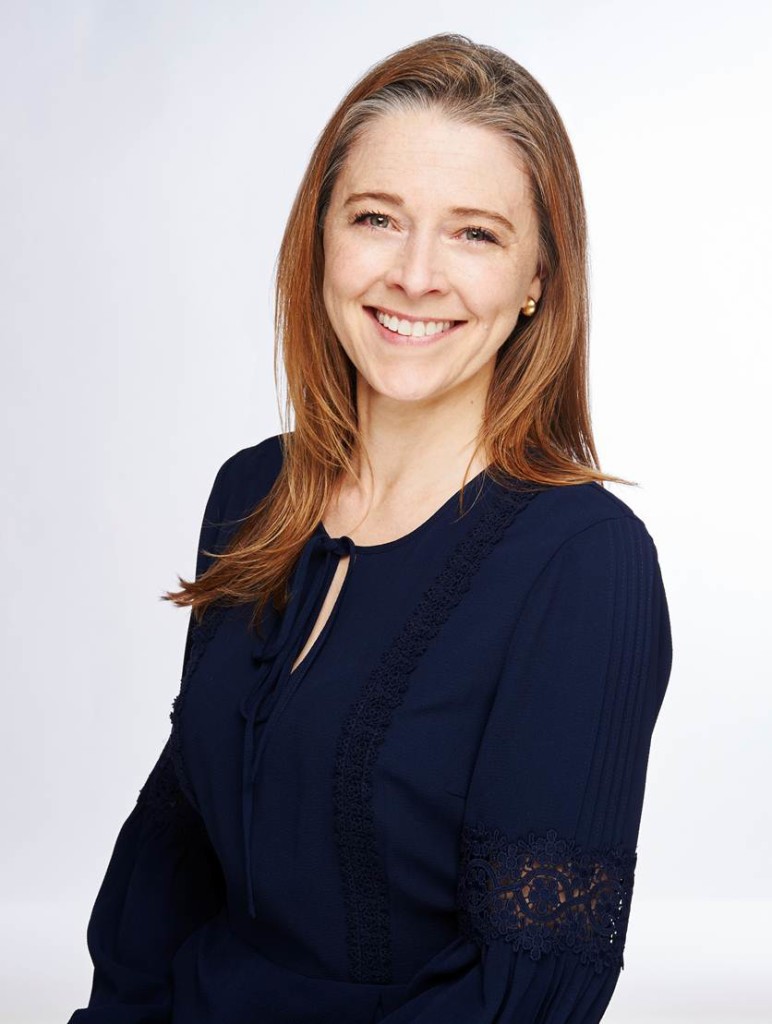 1. What is the most ridiculous/funny thing you’ve heard on the features/news desk?

‘Starlings on Prozac. Is this a serious piece?’

2. Do you have any interesting or unusual hobbies?

3. If you could go back in a time machine to when you were at City, what one thing would you do differently?

Spend more time on shorthand – it’s a brilliant skill, no scrabbling about with recording devices/malfunctions or tedious transcribing. I wish I’d learned more of the shortcuts.

4. What is the weirdest thing you’ve had to do in an internship?

Having my face photographed next to a ‘flashing bottom’ car window accessory for a story – I couldn’t say no, but a kind picture editor later “lost” the originals (this was back in the days of print picture libraries).

5. What advice would you have given to yourself straight after you had finished City?

Get some experience on a local paper – the best journalists I know have done time this way.

6. What big trends in journalism do you think we should expect to see in the next 40 years?

Two worrying trends – a continued pushing against press freedom to scrutinise authorities, and algorithms replacing some forms of journalism.

7. What has been your biggest scoop?

Most recently, a letter signed by nearly 400 A&E consultants in support of junior doctors – an unexpected coup for the Mail that made the front page. The better story is the big political scoop I inadvertently let slip through my fingers many years ago, calling Tony Blair out.

8. What’s the most important journalistic skill?

The ability to listen to what people are actually saying.

9. What’s been the biggest change that you’ve seen in journalism since you began your career?

10. What made you want to become a journalist/when did you know?

This is the Miss World question! Whatever the reason, it’s got to be one of the best jobs in the world.

11. Who is your journalism role model and why?

Specialist news reporters and foreign correspondents – their work is admirable.