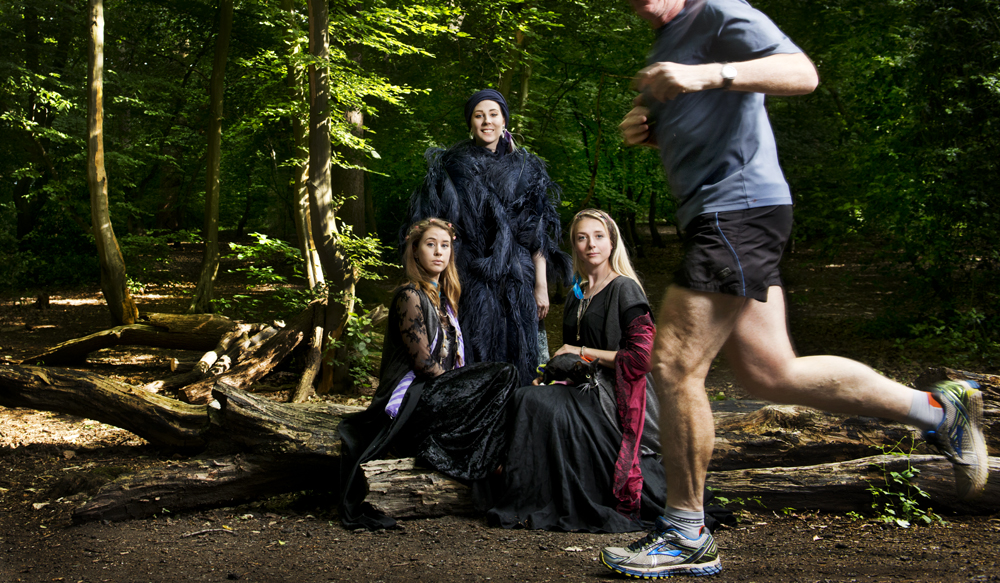 Stand-up comedian and ex-Magazine journalism student, Stevie Martin, is starring in a series of BBC Three sketches as one third of comedy sketch group Massive Dad.

Along with co-stars Tessa Coates and Liz Kingsman, Martin has collaborated with BBC Three to create a series of eight video sketches, the first of which was posted in January. The short videos focus on the humour of relatable, everyday moments and will be promoted on the channel’s Facebook and Twitter profiles throughout the year.

Following the combined success of their YouTube channel – where sketches include the politics of splitting the bill –  and their live performance for Comic Relief last year, Massive Dad were approached by the BBC Three to work together on social media content.

Commenting on Massive Dad’s big break, Martin said: “[BBC Three] got in touch with us having seen a sketch we did for last year’s Comic Relief – and we were so excited! Sometimes it can be disheartening just doing live shows and not really getting anywhere concrete, but with this, and Comic Relief, it felt like we were doing something that people liked.”

Once known as the “youth strand” of the broadcasting network, BBC Three has existed as an online-only platform for just under two years. The move was estimated to have saved the BBC £30m a year and this latest collaboration marks a concerted effort to support women in comedy.

Since graduating in 2011, Martin has worked as a freelance writer for Stylist and ELLE while also pursuing comedy.

Massive Dad has now retired from the stand-up scene and will continue to write exclusively for screen. Martin said: “We have lots of scripts in with a lot of channels, so hopefully the future is TV-shaped and maybe a little longer than a sketch…”