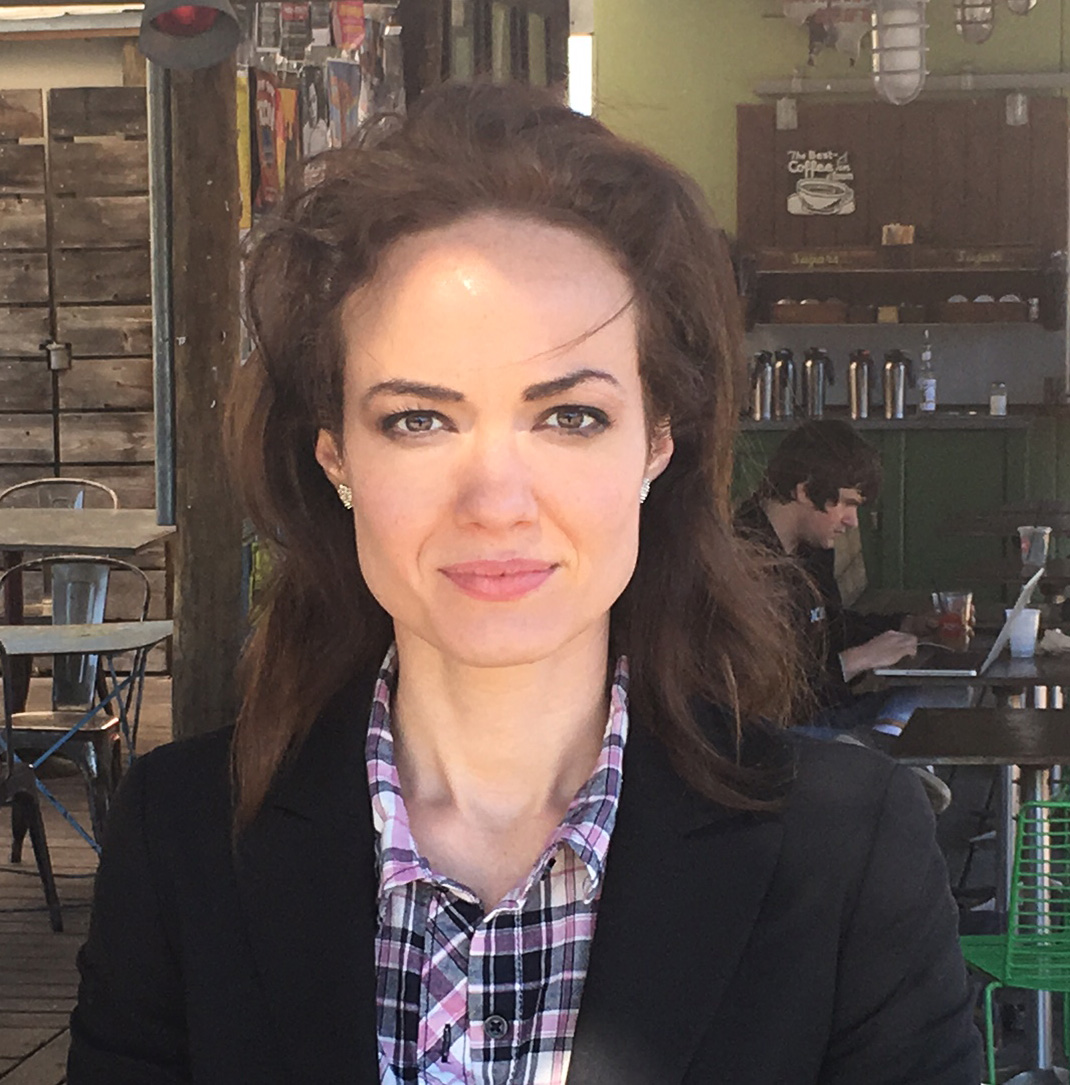 Every year, we at XCity embark on the epic task of listings. Aside from finding and compiling the jobs of alumni from every journalism course, we also asked them some questions about the weird world of journalism.

Be sure to check out the magazine for the full listings, but for now here’s a sneak peak of what we asked MSNBC and NBC News field producer Emily Drew (Financial, 2008)

I’m most proud of working on the Charlie Hebdo story in Paris and the lead poisoning story in Flint, Michigan, where seven lead poisoned families filed a class action lawsuit against city and state officials responsible for the crisis. MSNBC and NBC News pushed the US coverage on both of those stories, and I was the field producer on the ground.

What big trends in journalism do you think we should expect to see in the next 40 years?

What made you want to become a journalist/when did you know?

Journalism always made sense for me. When I was growing up, I always watched the news wishing I could be at the story site and see it for myself. Now I get to be there. It’s a great privilege.

Who is your journalism role model and why?

I work with some of my biggest role models every day. My boss Madeleine Haeringer is a legendary field producer. The anchors I work with are stunning examples of grace under pressure. And the NBC field crews? They’re the best in the business.