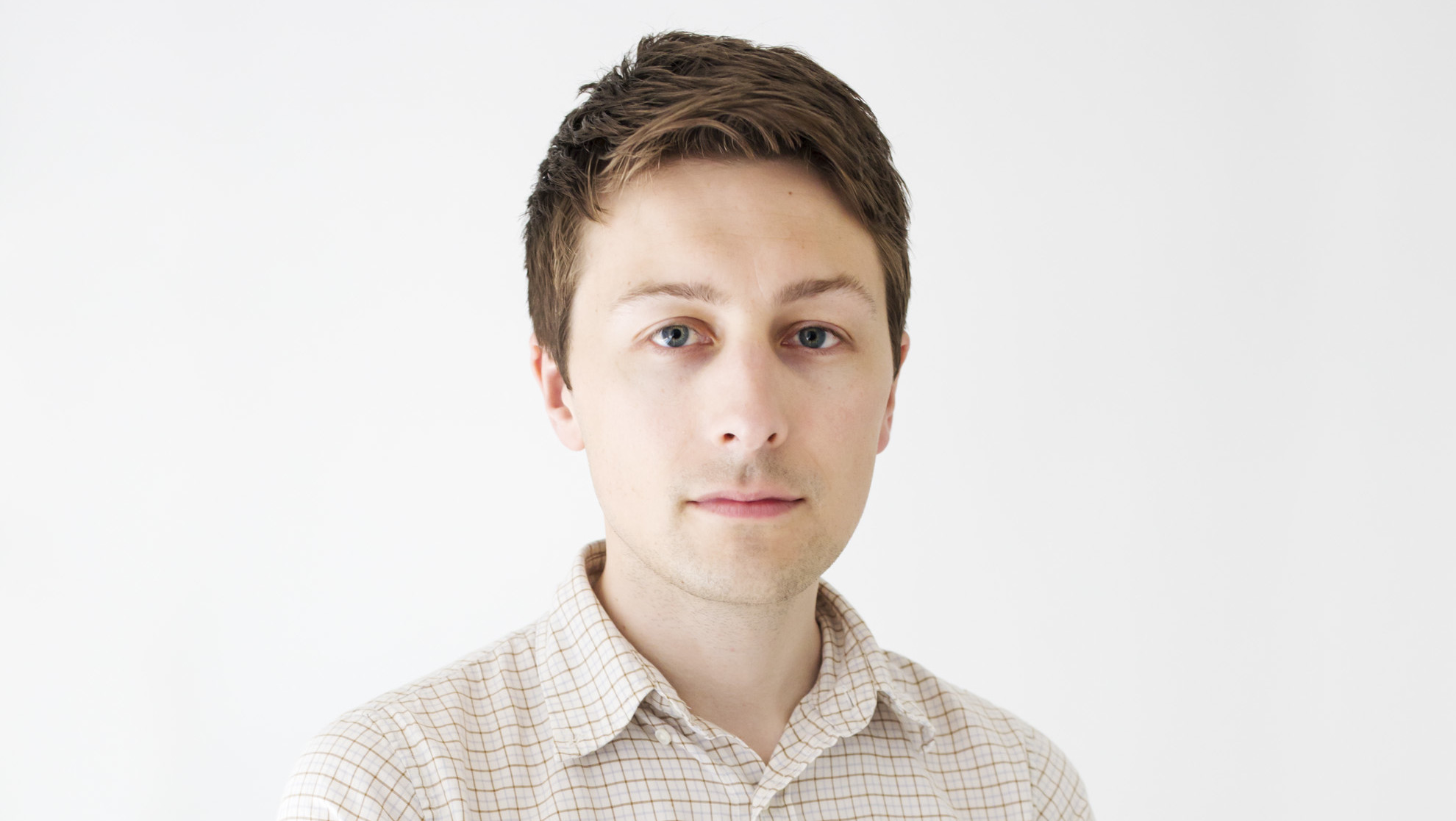 Every year, XCity embarks on the epic task of listings. Apart from finding and compiling the jobs of every journalism alumnus from every journalism course, we also picked out some and asked them questions about the weird world of journalism.

Check out the magazine for the full listings, but for now here’s a sneak peak of what we asked Senior reporter for The Guardian US, Jon Swaine (Newspaper 2007).

I used to work at the The Daily Telegraph on the MPs expenses reporting team. I found that Labour MP David Chaytor was renting his second home from himself essentially. He got convicted of fraud and was sent to prison. He was one of the biggest stories in the expenses investigation.

What is the weirdest thing you’ve had to do in an internship?

One of my City classmates and I were interning at The Sunday Times. They made us try on every pair of jeans on Oxford Street to examine whether manufacturers were lying about the sizes to make people feel better about their waist size. They made us try them on a second time just to double check. The result was that the story was correct – the sizes were all exaggerated. It was a success in the end, despite the task making me question whether I wanted to be a journalist.

What’s the most important journalistic skill?

Empathy. It’s a quality which runs through so much of what we do. Whether it’s realising that something is a story because it affects people; whether it’s interviewing people and managing to understand them and to persuade them to tell you things; whether it’s dealing with vulnerable people. To have a really deep understanding of other people and what makes people tick runs through journalism.

If you could go back in a time machine to when you were at City, what one thing would you do differently?

I would work harder on my shorthand speed because it’s so easy to lose when you’re not using it. If you work in the US, American reporters don’t tend to have it and so you really have an advantage if you have it. It didn’t come easily to me at all. I don’t think I could do 100wpm right now.