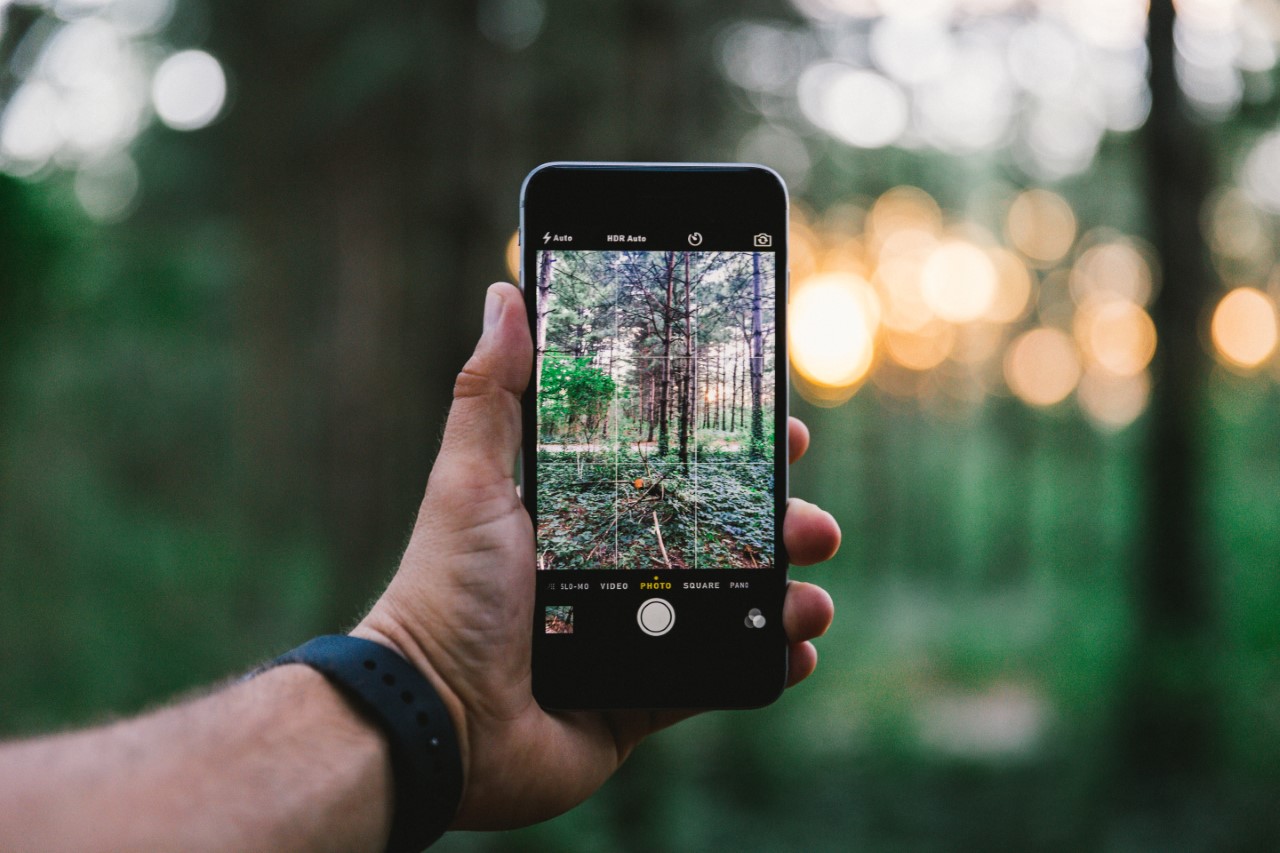 Since Instagram hit our app stores, everyone seems to be a professional photographer. From breathtaking sunsets to sexy selfies, smartphone users are capturing the highlights of their day – including their low-fat cinnamon porridge.

But not everyone is gaga for the ’gram. Many of its critics believe the app’s easy cropping and filter effects offer an insultingly simplistic view of a skillful craft. However, photojournalists all over the world are embracing its popularity, using it as a platform to share a glimpse into current affairs. Even 129-year-old National Geographic is embracing Instagram and posting breathtaking snaps to an audience of 71.6 million followers.

Check out our roundup of the seven best photojournalists you should be following on Instagram now.

David Guttenfelder, who shoots entirely with a phone camera, is a must-follow on Instagram. His account boasts intimate photos of North Korea, which capture a glimpse of an inner life normally hidden from public view. His other notable snaps include the aftermath of Typhoon Haiyan in the Philippines, Cuba mourning the death of Fidel Castro and picturesque pastoral scenes from rural America. Guttenfelder’s knack for capturing sensitivity earned him a job as a National Geographic photographer, as well as the title of Instagram Photographer of the Year in 2013.

A freshly fed #beck flows toward Llyn-y-Gader near Rhys Ddu in the #Snowdonia National Park, #Wales.

Phil Hatcher-Moore is an independent British photojournalist best known for his work in Kenya, where he’s captured conflict and post-conflict situations for over five years. His Instagram account rose to fame due to his sensitive portraits and snapshots of the African landscape. However, today he’s based in North Wales and focuses on photographs that portray issues facing rural communities, particularly the rifts in society as a result of Brexit.

“Whoever wins, it’s going to be a very divided country. Who’s going to heal it?” – Geraldine Cooke, London, UK 9/11/2016 #usElection #disillusionment #instagood #instamood Exploring the disillusionment of the most divisive election in US history in London, UK for @refinery29. More by an all-woman photographer team from around the world here: http://www.refinery29.com/2016/11/129026/this-is-what-election-night-looks-like-around-the-world#slide-18

If you’re into abstract photography, then British-Egyptian photographer Laura El-Tantaway’s account is perfect for you. Yes, you’re guaranteed a host of close range snaps showcasing a ripple of fabric, the sun peeking through the clouds and droplets of rain on a pane of glass. But what her followers enjoy most are the intimate portraits she shares of the people of Cairo – each photo zeros in on her subject’s face and is accompanied by a brief story about them.

West Bengal, India: This is Dhakti Dashi, a Bangladeshi widow who has lived in the back of an ashram for over a quarter century. Widowhood in some parts of the world marks a “social death” and a woman is expected to live in mourning for the remainder of her life – but these expectations are fading and laws are starting to be enforced to protect and empower women. Learn more about the issues surrounding widows in India, Uganda and Bosnia in the February edition of @natgeo magazine. The Pulitzer Center on Crisis Reporting (@pulitzercenter) helped support the reporting for this story. @thephotosociety @natgeocreative @cyngorney

If colour is what you seek in a great ’gram photo, then look no further than Amy Toensing’s account. As a National Geographic contributor, she’s travelled all over the world, covering cultures including the cave-dwelling tribe of Papua New Guinea, the Māori of New Zealand, Aboriginal Australians and the Kingdom of Tonga. Her photography has also dealt with issues such as the devastation caused by Hurricane Katrina and Muslim women living in Western culture. Her most recent work features lively landscapes and portraits of women and children in Ecuador.

For a feed dedicated to lively snaps of China and its most exciting cityscapes, check out Kevin Frayer’s account. As a freelance photographer for Getty Images, Frayer is currently based in Beijing, where he snaps the different layers of Chinese society and offers his followers a new perspective of the country. What can you expect? Anything. One month he’s photographing drag queens in Guangxi, and the next, he’s in the Altai Mountains in minus-35 degrees.

“Hidden Under The Indian Sun” a @talkingeyesmedia film, made by @tlaffay and I was featured on @theatlantic today. “As villages in Southeastern India grapple with this hidden disease, it has a severe impact on families and their livelihoods…’Hidden Under the Indian Sun’, follows two women as they encounter this disease in their communities.” In this photo, taken during the time of filming, Laborers prepare the Marakannam salt pan fields for salt harvest near Pondicherry, India on Jan. 21, 2016. #CKD #CKDu #CKDnT #ChronicKidneyDisease #HumanRights #Epidemic #India #viiphoto

Ed Kashi is a photojournalist and filmmaker. His account features intimate portraits of people he has encountered around the world, previews of his latest documentaries and astounding post-disaster shots. Kashi uses his account to spread the word about important issues, such as the daily lives of Syrian refugees and chronic kidney disease across southeast India.

Famine has been declared in South Sudan’s Unity State. The threat of famine has been looming in South Sudan for several years, as hundreds of thousands have fled from their homes because of the world’s youngest country’s ongoing civil war; civilians have been unable to plant and harvest crops, and many do not have access to food and clean water. Photographed during three separate trips to Unity state and Juba, South Sudan

Lynsey Addario’s extensive work as a humanitarian documentary photographer has taken her to Afghanistan under Taliban rule and to war zones in Iraq, Lebanon, Darfur and the Congo. Her book, It’s What I Do: A Photographer’s Life of Love and War, offers a fascinating look into the motivations of a conflict photographer and the six harrowing days that she was held captive in Libya. Warner Bros. has even announced that Steven Spielberg has signed up to direct a feature film based on the book, starring Jennifer Lawrence as Addario. If you haven’t already – get following.