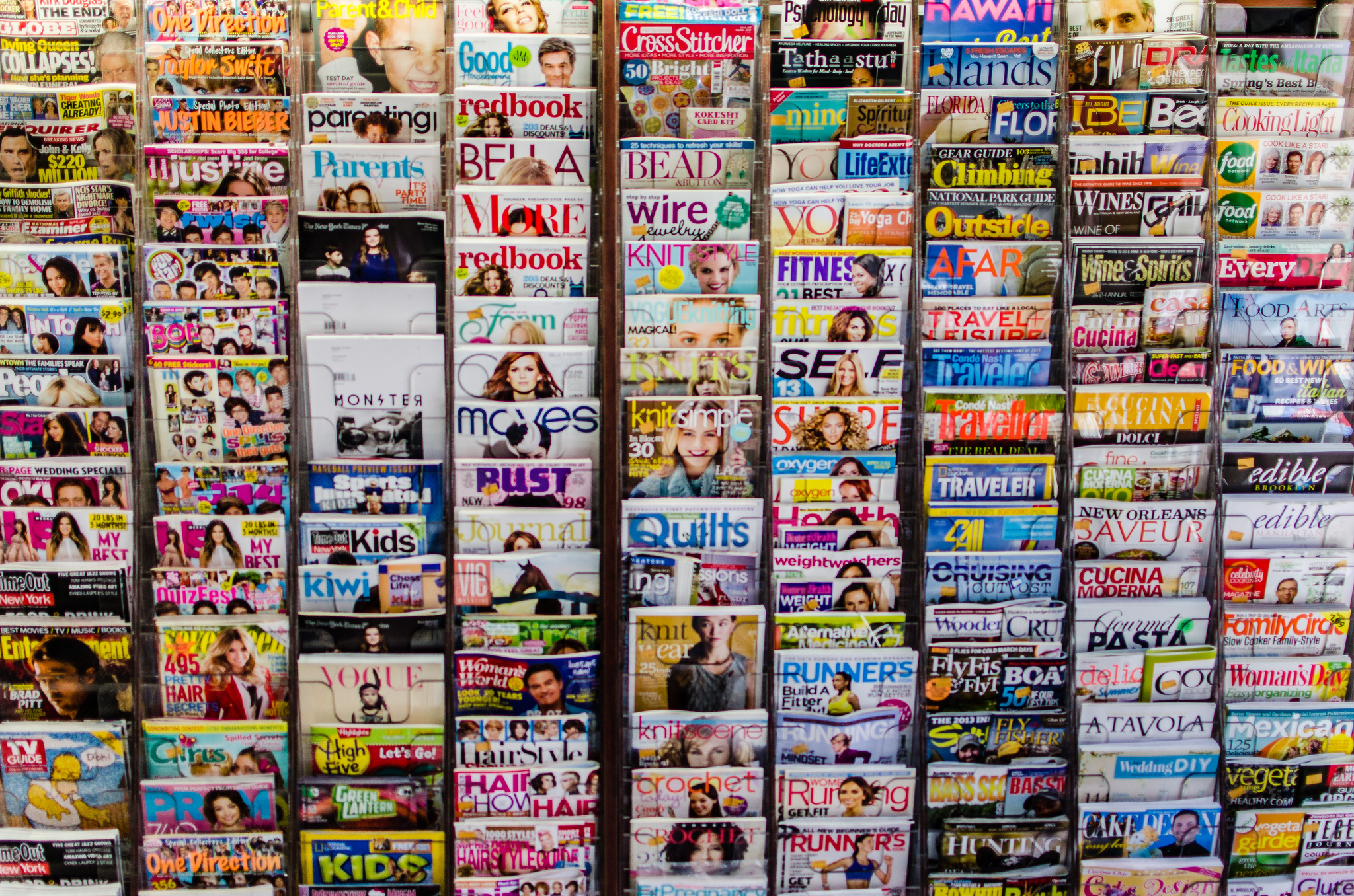 Despite many magazines struggling to turn a profit in today’s internet-obsessed world, there remain a hugely diverse number of specialist magazine titles. Who’d have guessed that these publications would still be alive and kicking? 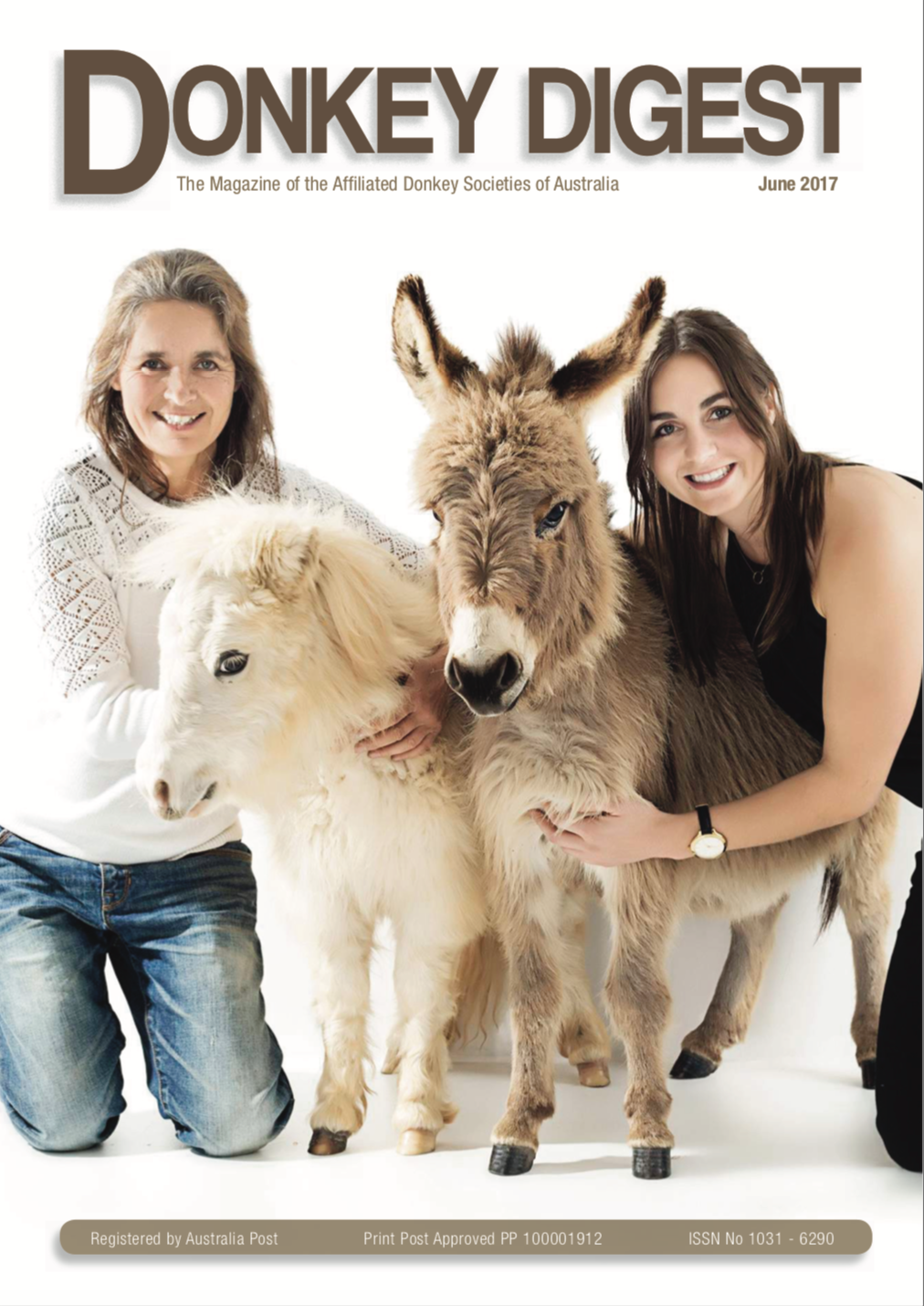 We all love a good pun, don’t we? And I think we can all agree that calling the advertising section of your donkey enthusiast magazine “Assvertisements” is, indeed, a very good pun. As the quarterly magazine of the Affiliated Donkey Societies of Australia, it’s hard to ignore this professional quality, full-colour publication and its very clear mission statement. Normal horses? Too blasé. Give me the same animal. But smaller. And greyer. Donkey Digest’s modus operandi is to give credibility to the donkey as an alternative livestock through articles like “Wedding Cele-bray-tions”, making an ass out of anyone who disagrees. 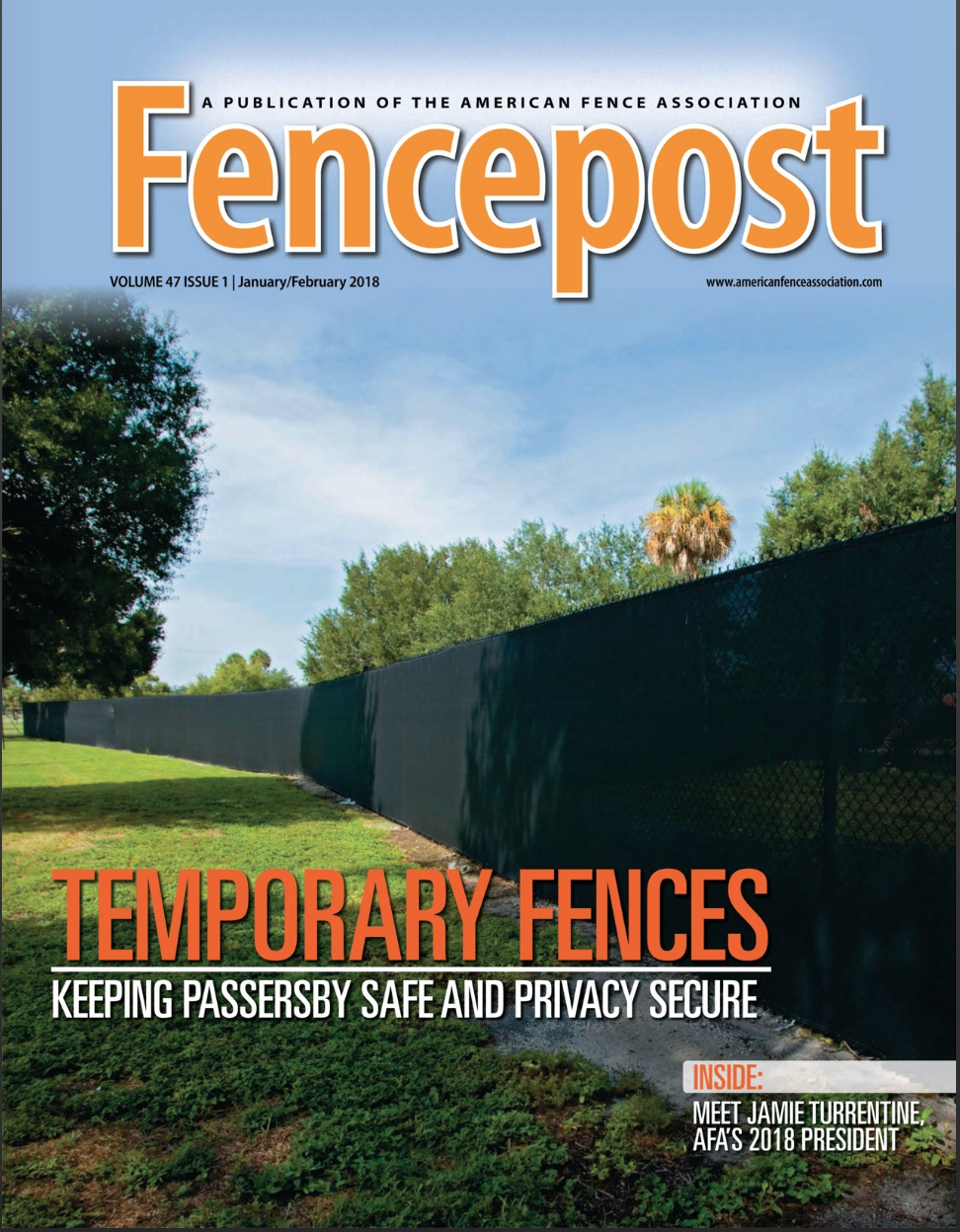 As the official publication of the American Fence Association (y’know, to separate it from the plethora of unofficial publications), Fencepost is a magazine dedicated to all things fence. Issued six times a year, the publication aims to serve fence professionals across the United States, providing its readers with the latest industry news, product information, and range of helpful articles about fences. Whatever your thoughts on fences, there’s no denying that this magazine is really breaking down barriers. And then helping put them right back up again. Where else could you read features like “Hitting It Out of the Park: Building Fences for Sports Venues” or “Let’s Talk About Powder Coated Pre-Fab Panels & Gates”? Nowhere else. Absolutely nowhere else.

Fencepost magazine is distributed in print and online to more than 10,600 industry professionals with the online edition averaging nearly 28,000 views per issue. 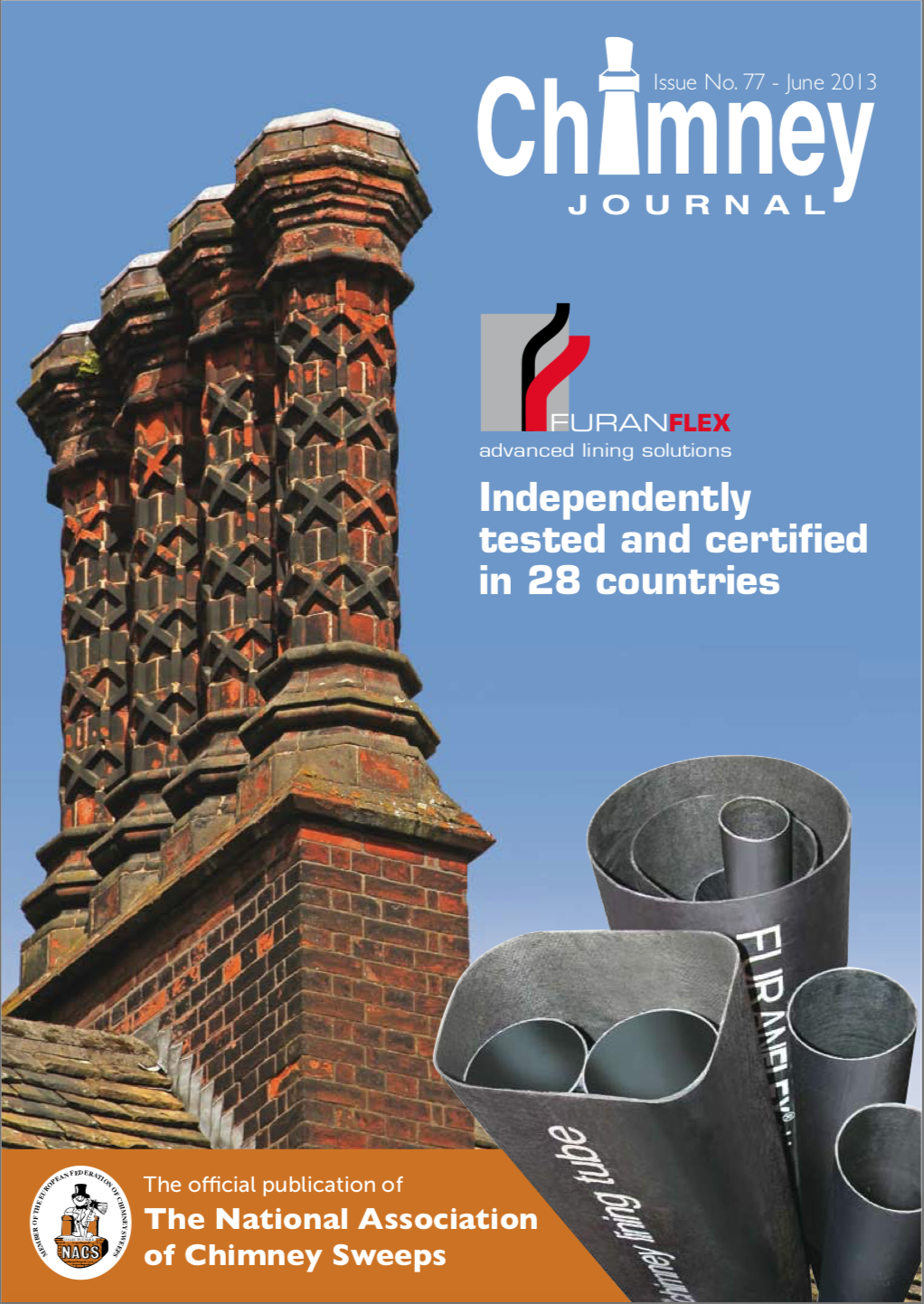 The most surprising thing about the Chimney Journal is that it confirms the continued existence of actual chimney sweeps. And not only do they exist, but they’ve even got their own National Association set up so that they can swap the latest news and hot-takes about…chimneys and….sweeping? If features like “A Day Out at Sudeley Castle” and “Coins found in Inglenook chimney” don’t get your fire roaring, this is definitely not the magazine for you.

The Chimney Journal is printed bi-annually distributed to experts within the chimney industry. 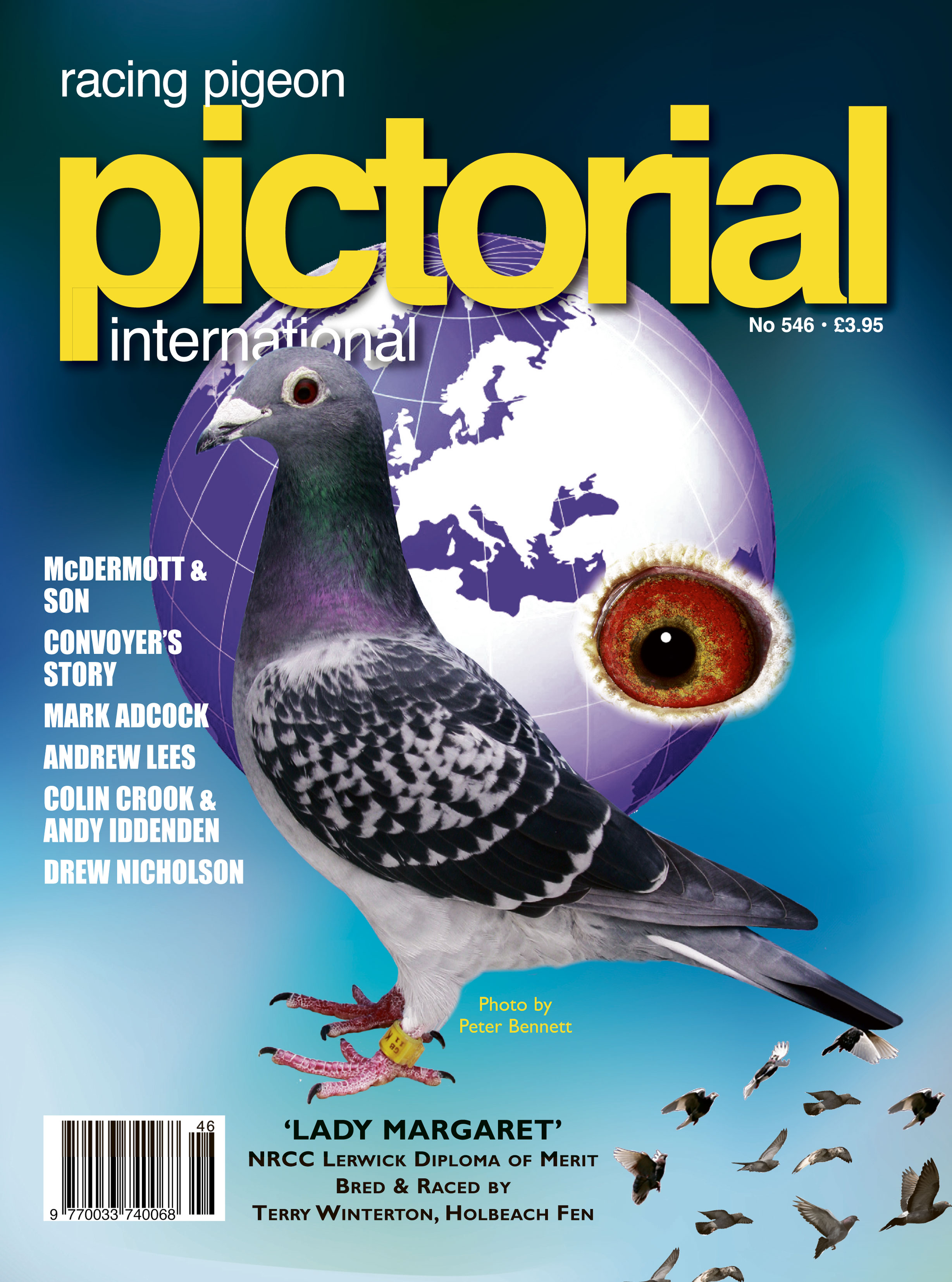 Racing Pigeon Pictorial International is distributed in over 50 countries. The aim of this weekly independent magazine is to “remember the important roles that pigeons have played in forging memories, friendships and heroically saving many lives during wartimes.” Why? “Because pigeons have been our feathered friends for over 5,000 years and we should continue to encourage this bond that we have with no other flying species.” We’re not sure the lion statues at Trafalgar Square would agree.

To give you a taste of the sort of content you can expect, the latest issue of the magazine features an article about the performance of Ken Buchanan’s special pigeon, “Helen of Troyes”, a record-breaking bird that flew 620 miles in just over 17 hours to win the Troyes Extreme Distance National. 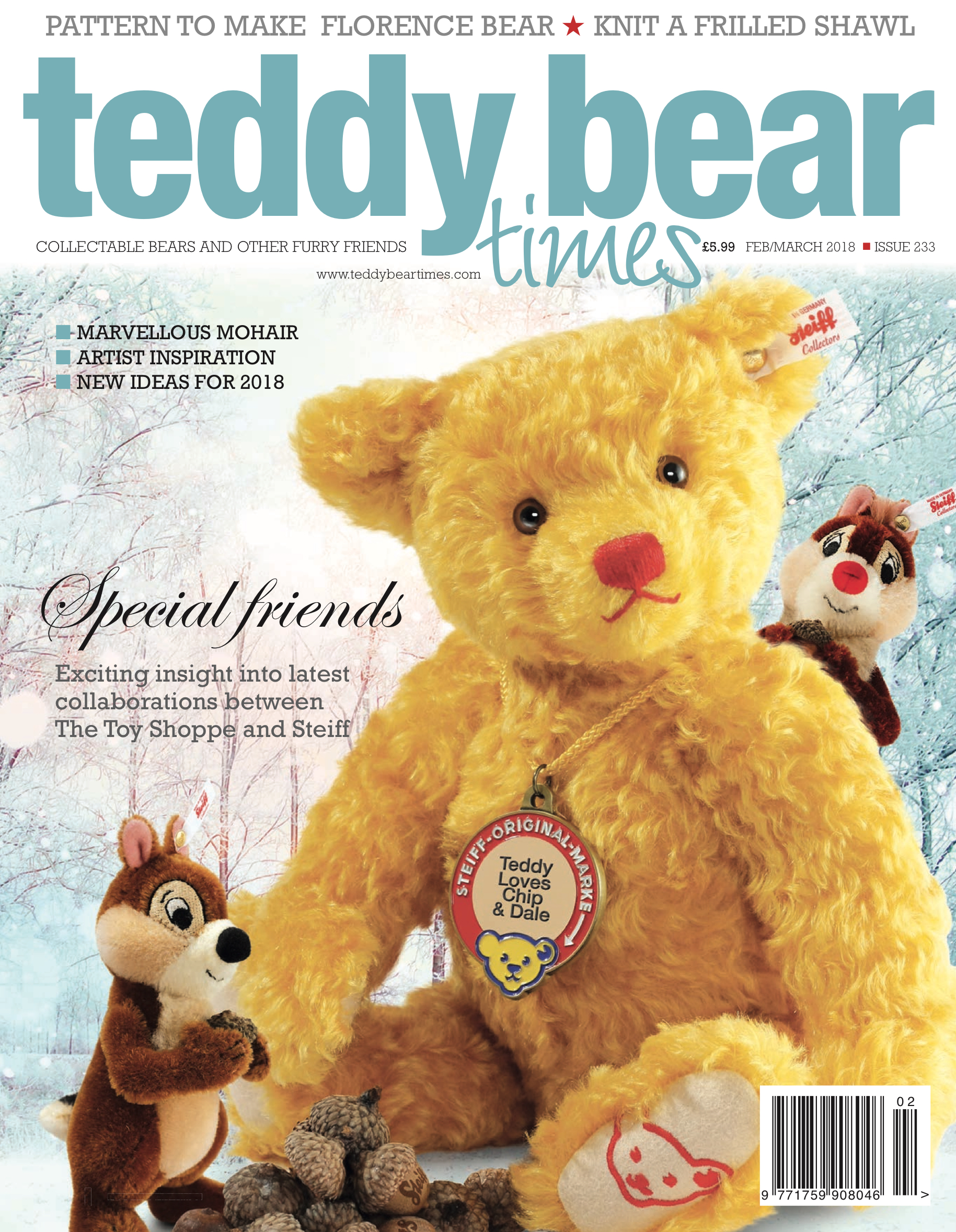 Teddy Bear Times is the UK’s only magazine devoted to, you guessed it, teddy bears. Every issue of the bi-monthly publication is chock-full of the latest teddy news and “chitchat”, alongside investigative features on artists and complementary patterns for making your very own bears. This magazine is exceedingly sweet and exceedingly popular, however, perhaps it would be more successful if it touched on hard-hitting issues in the realm of stuffed bears. Perhaps a feature on the fetishization of Rupert Bear? Maybe even a deep dive into the horrific cases of teddy bear abuse and mutilation witnessed at the Build-a-Bear Workshop? 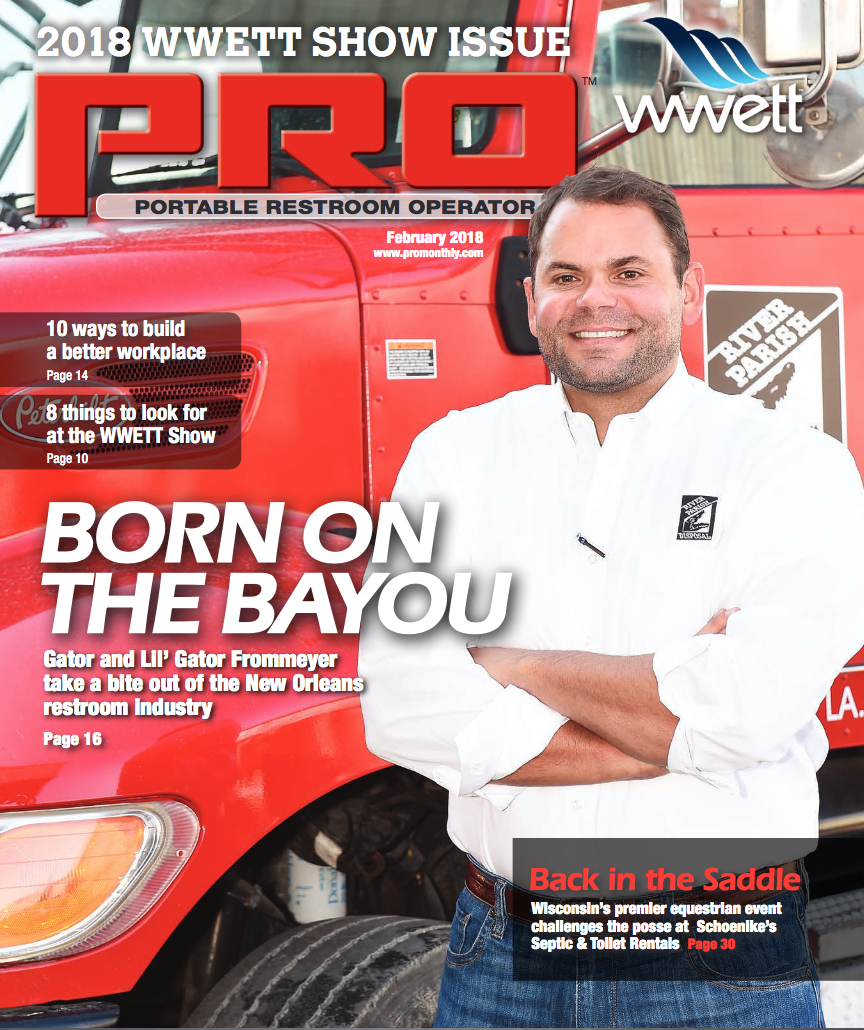 Most magazines are perfect for toilet reading, but none more so than Portable Restroom Operator Monthly. As the number one magazine dedicated entirely to number two’s and port-a-loos, there’s no other publication out there with a more nuanced understanding of how the Tuff Jon 1 restroom trumps the Tuff Jon 2. The content itself is incredibly varied, one feature entitled “Call of Duty” heralds Missouri police officer Gregory Haug, a cop who moonlights by providing VIP restrooms for events and farm weddings.