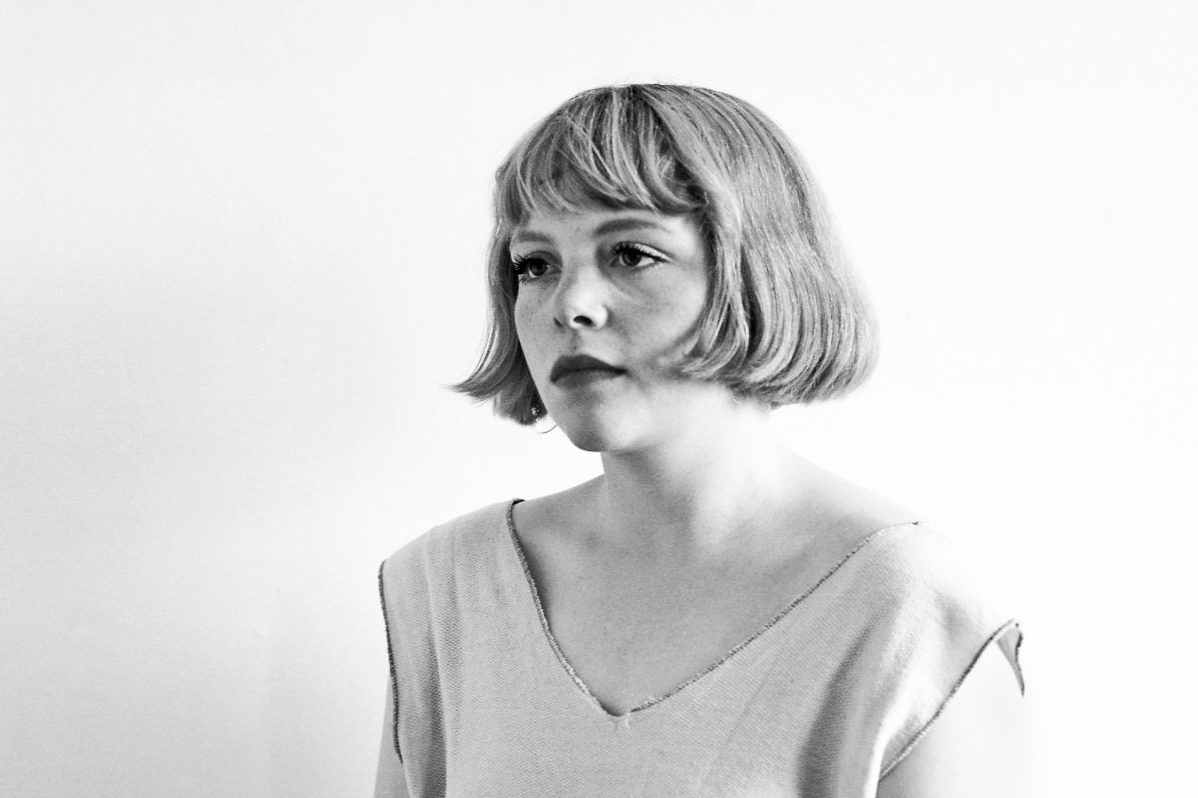 The Irish writer on breaking into journalism, writing her debut novel, and the first-person essay boom.

With a book to publish, a job to hold down, and an imminent trip abroad, Megan Nolan is very busy these days. Despite this, the writer arrives 15 minutes early to our interview. We meet at a fashionably millennial café near King’s Cross, decorated with basket lamps, mismatching chairs, and a consistent pastel colour palette.

Recently, Nolan sold her debut novel, Acts of Desperation, to publishers in the US and the UK. But so far, she has made a name for herself writing incisive essays on contemporary issues in a lucid, approachable, and often funny voice. She is a columnist at the New Statesman and her words have also appeared in The New York Times, the White Review, The Sunday Times, VICE, The Village Voice, and the Guardian.

Before the interview begins, the waitress comes to our table and asks, “are you Megan Nolan? The writer?” She congratulates Nolan for her work, particularly a column published last summer in which she wrote about a pig-faced lady who helped her understand why her own shifting body was a source of shame.

Nolan, who was born in 1990 in Waterford, Ireland, is flattered, but seems unfazed by the level of fame and authority she has reached over the past two years. She says she doesn’t really think about her popularity amongst readers, because “if I thought about it that much, I wouldn’t write anything”.

The writer began contributing to newspapers after abandoning French and Film BA courses at Trinity College, Dublin. “I had always written but, by the time I got to Trinity, my confidence was so gone from dropping out that I just kind of stopped altogether,” she says. Very early on, her personal experiences informed her writing: her first piece was about being unemployed while all of her friends were studying.

Moving to London with her artist boyfriend, she felt she should try and make a living from writing. Soon, she got a first commission for The Independent, which marked a significant milestone. “I guess before that, I felt like major publications were totally inaccessible and you had to have a really good career already to write for them,” she says. “When that happened, I thought ‘no, it’s fine, if you’re capable and you can turn things around quickly and you’re willing to work for probably not great money then you can definitely get a foot in the door’.”

She went freelance full-time after a string of various temping jobs, but says she remained broke until landing her New Statesman column, in 2019. Now, she says the book deal has brought her a level of security she’s never had before – not having to worry about rent every month, mostly. “I’m just going to be writing books full-time for the next couple years, really,” she says. Nolan plans to move to an apartment where she will live alone, and hopefully establish a new writing practice to focus on her second book, of which she has already sold the rights.

For someone who says she doesn’t think about her audience that much, Nolan is surprisingly honest and conscious of what makes her writing appealing. “I’ve been paid quite a lot of money to write those books but that’s because at the moment, the kind of thing that I’m producing is sellable, whereas that might not be true in five years time.” Her debut about toxic relationships, Acts of Desperation, will be published in 2021.

I meet Nolan just days before she flies to New York, where she will be spending a few months visiting friends and discovering the city – and definitely not writing a book, nor gripping personal essays.

Writing those essays was so agonising, she says, that sometimes she’d even cry in the process. Now, she is taking a break from what she calls the “first person industrial complex”, although the book too was “really, really hard to write. I think I don’t want to be sad when I’m writing things.” 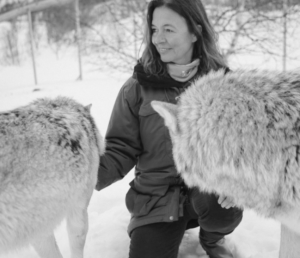 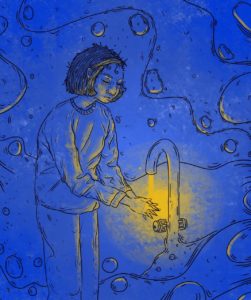 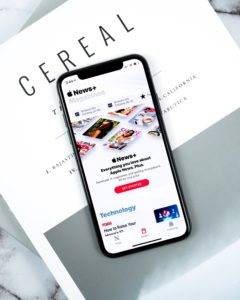 What Apple News is hiding about its notifications 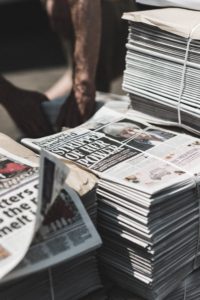 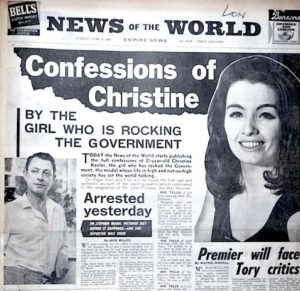 Previous post What Apple News is hiding about its notifications